The Nigerian Air Force (NAF) has successfully test fired 30.1mm ground to air Inert Head Rockets locally produced by its Research and Development Team. The rockets were test fired during the Weapons Meet at Kwenev Air Range, Makurdi to commemorate the 53rd anniversary celebration of the NAF.  Also produced by the NAF R& D were the ground based rail launcher and vehicle mounted rail rocket launcher.  The rocket launchers are fired through a remotely controlled firing based system. Aside from the display of air defence weapon, there was also a spectacular demonstration of weapon delivery by some of the NAF platforms. The aircraft fired both rockets and canons with high level of precision. A total of 4 NAF aircraft participated in the weapons meet with each arriving over the range with a spacer pass at 200ft for the helicopters and 300ft for the jets. The participating aircraft included Augusta 109 LUH with backdoor gunner, L-39ZA, Alpha Jet and F-7Ni.  The exercise was aimed at sharpening the targeting skills of NAF pilots to acquire and engage targets as well as test the precision of the aircraft in hitting the targets. Four designated targets were identified and the formations attacked the targets one after the other starting with cobra, tiger and aggressor formations.

In his remarks at the occasion, the Chief of Defence Staff (CDS), General Gabriel Olonishakin felicitated with the NAF on its 53rd anniversary celebration and   commended the commitment of the current NAF leadership for improving the capacity of officers and men. “Today, I am proud to declare that the NAF has lived up to expectation. This sequencing, airmanship and accurate delivery of firepower from the various platforms that participated at the Air Weapons Meet are highly commendable”.

Gen Olonishakin also disclosed that Nigeria can boast of an Air Force that can deliver appropriate air power as witnessed in the North East where the NAF air interdiction, ground attack and close air support missions played a pivotal role in the counter-terrorism/insurgency operations. 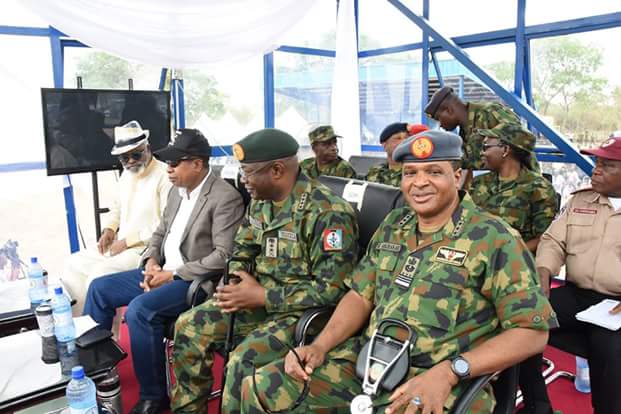 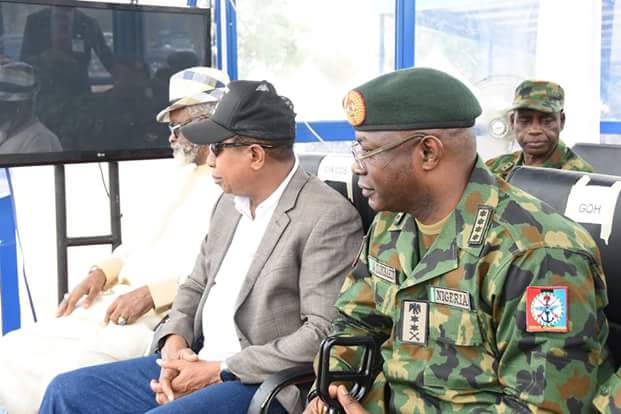 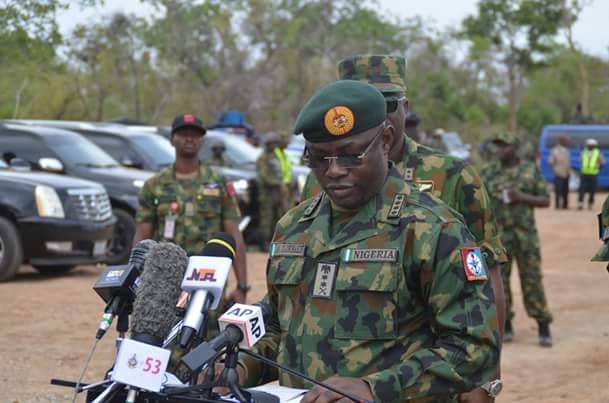 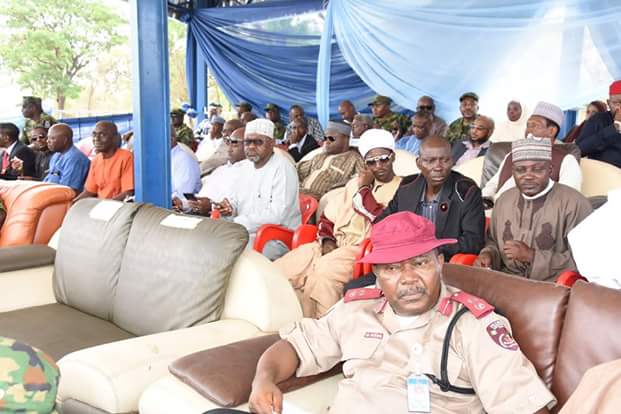 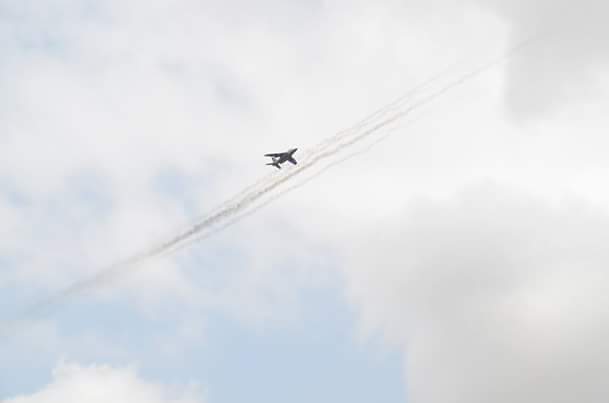 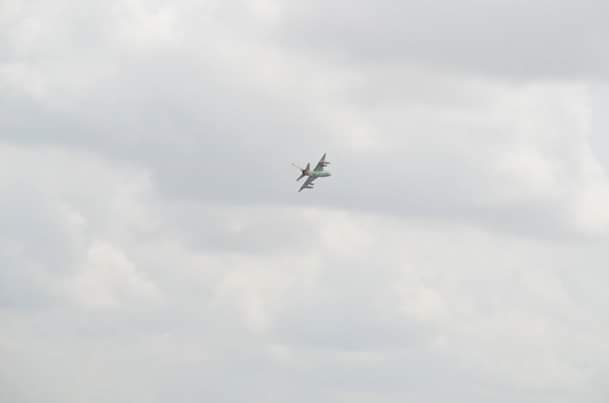 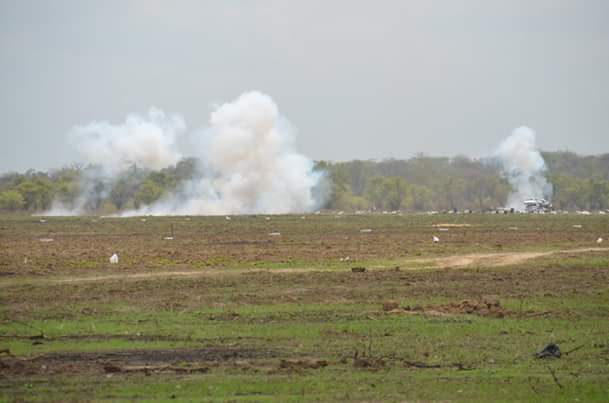 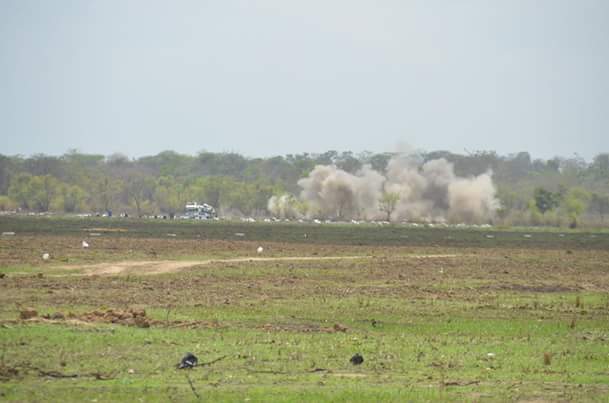 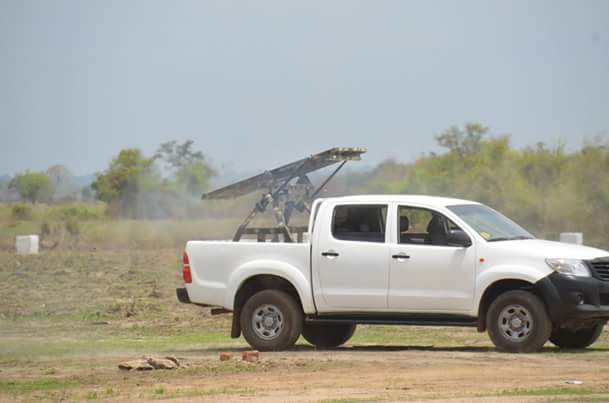 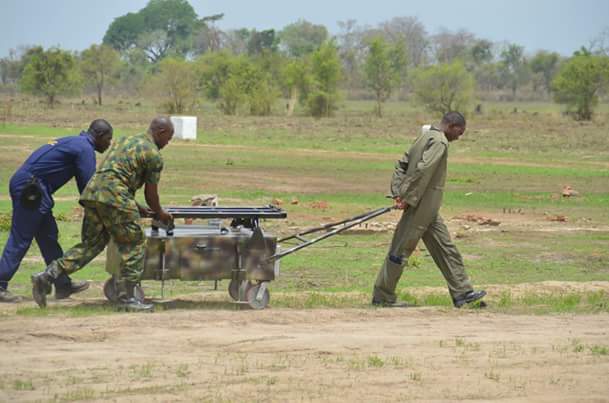 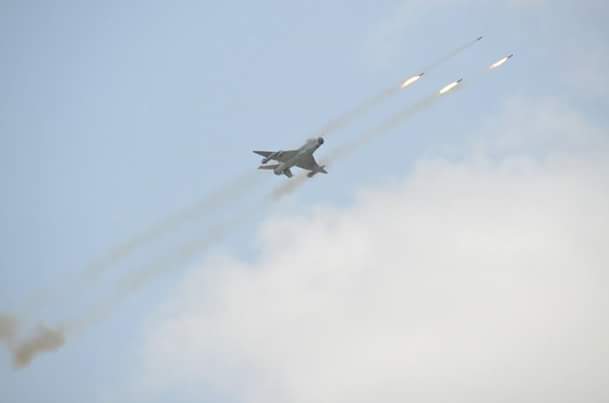