The Leadership of NANS JCC DTS Axis led by her Chairman, Comr Ogonegbu Chukwunedum Precious, led a massive peaceful protest against the continuous killing of Delta people by the Fulani Herdsmen.

The demonstration which started from Interbua roundabout by Shoprite was in two phases.

The Chairman of the Association while addressing the students,press men of the news, staff of the Government house said the aggrieved Nigerian Students in the State have come out in mass to register there grievances by taking it to the street, since they are no longer safe in their state and the Government of the day seems to be comfortable with the situation on ground, since they have refused to attend or tackle the issues affecting them, quoting that the State Government saw several letters they addressed to him in regards to the attack on them by the herdsmen but refused to attend to them.

While responding to the students, the Special Assistant to the Governor on Students Affairs, Comr Ehiwario  Jerry, on behalf of the Governor, appreciated the Nigerian Students.According to him,the Governor just arrived the country and as a matter of sincerity, he is not in the state capital.The SA on  students while responding to the NANS JCC DTS Axis Chairman demanded for the position of the paper of the Association which was formally presented to him officially.He said the state Government is indeed working seriously to ensure how they can find a lasting solution to the menace of Fulani herdsmen. 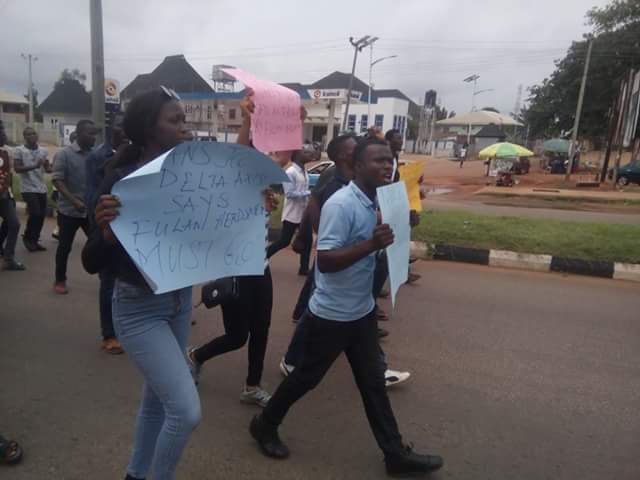 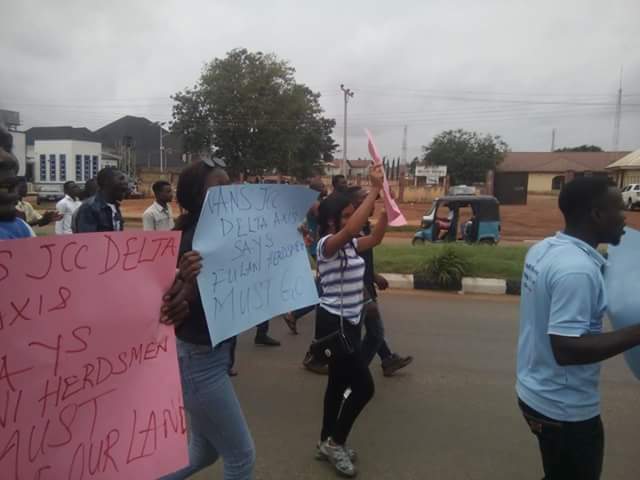 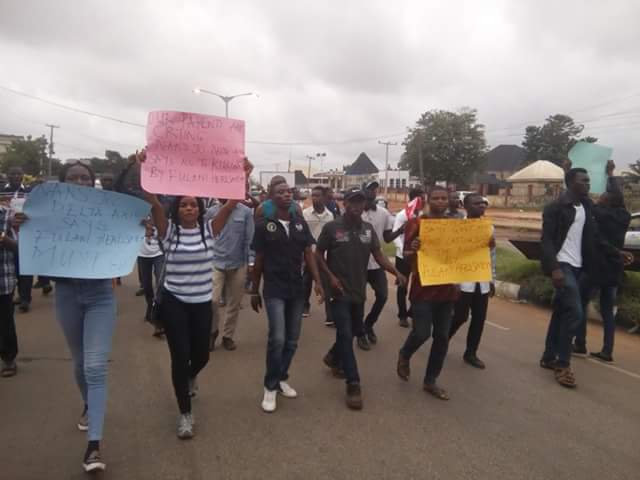 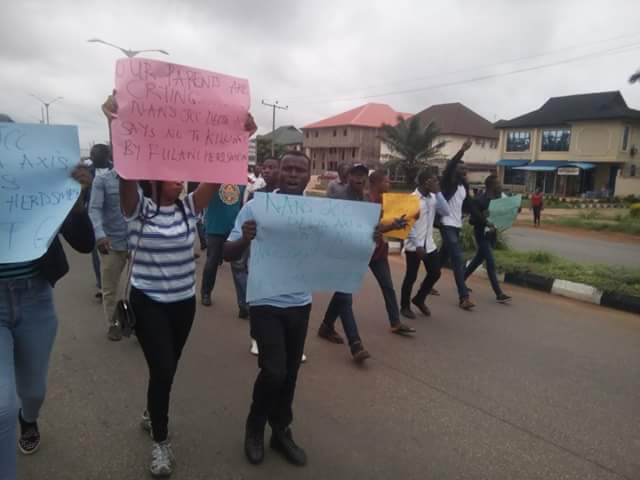 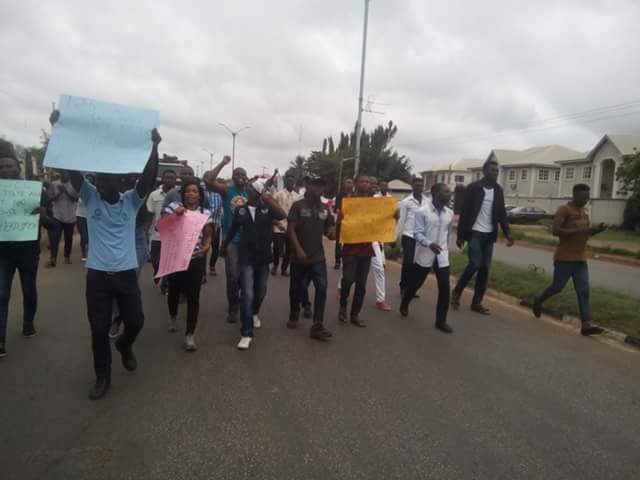 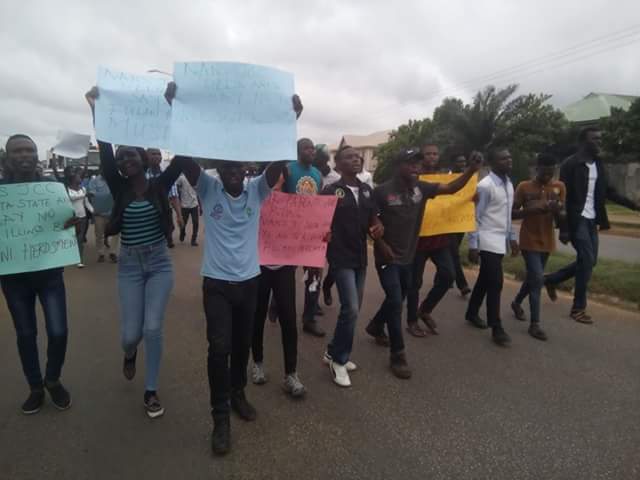 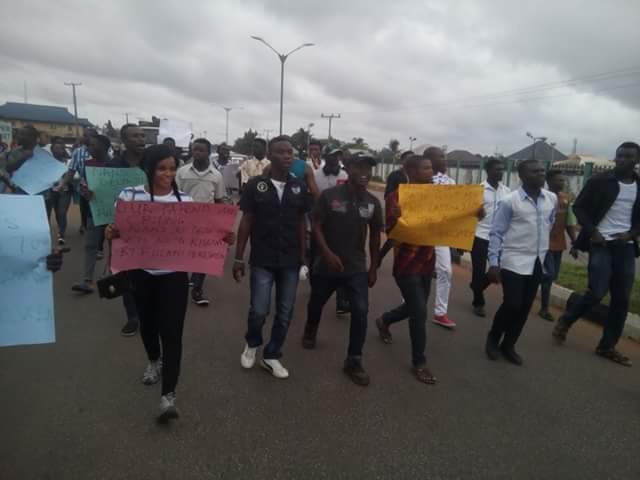 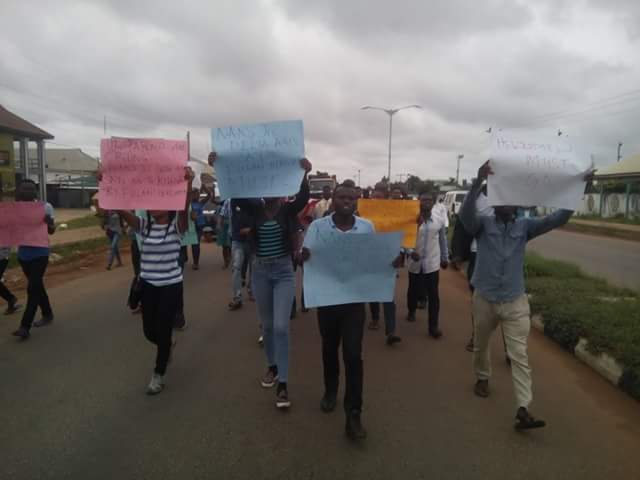 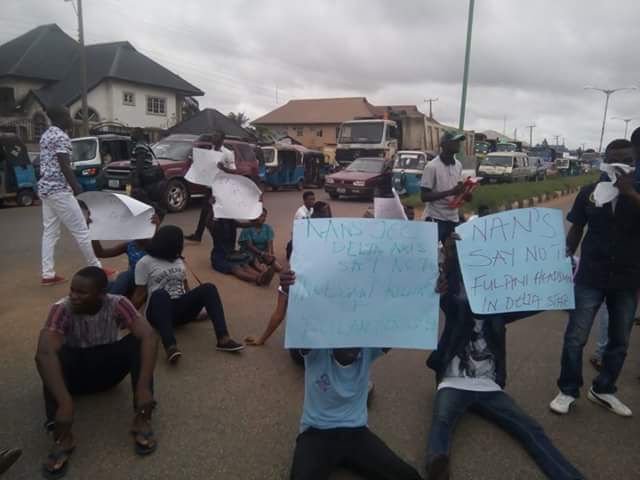 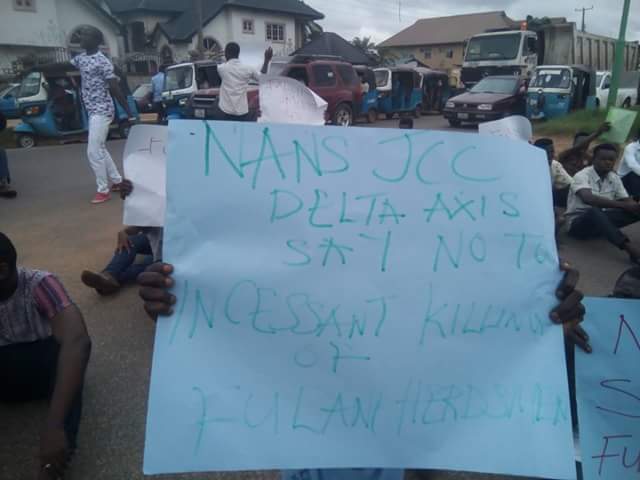 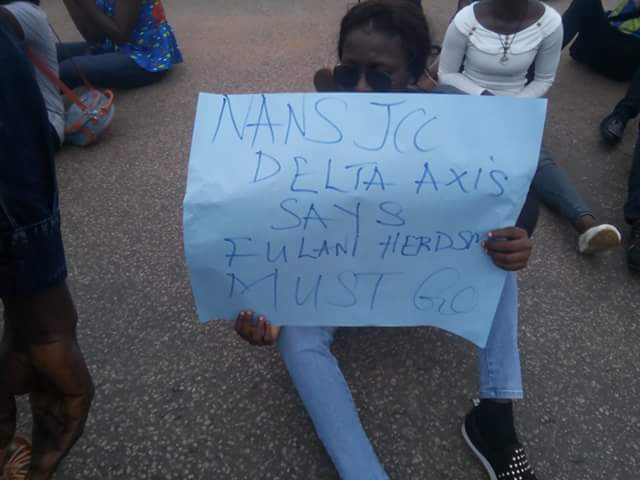 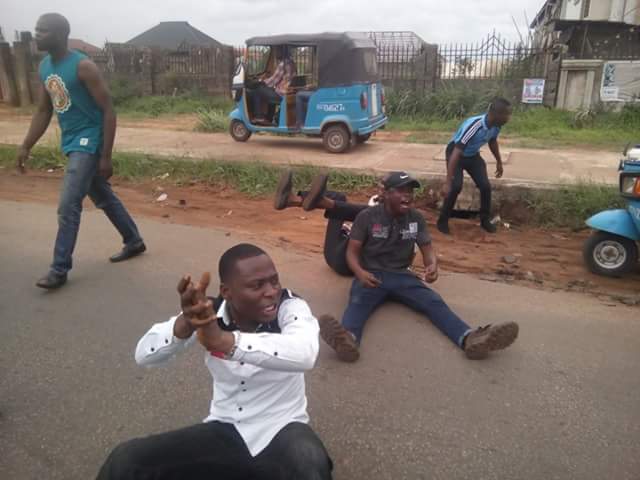 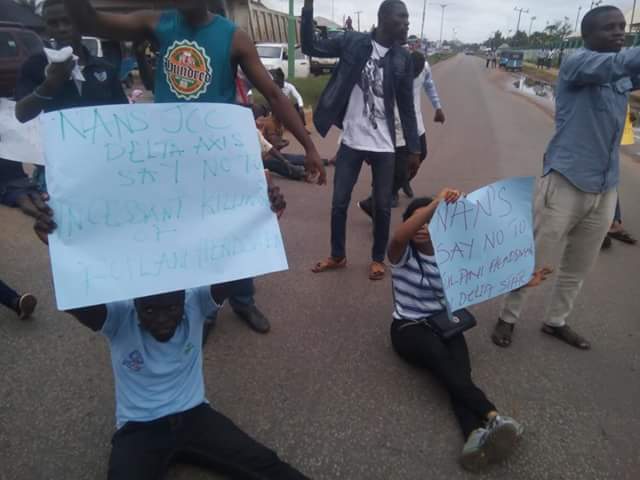 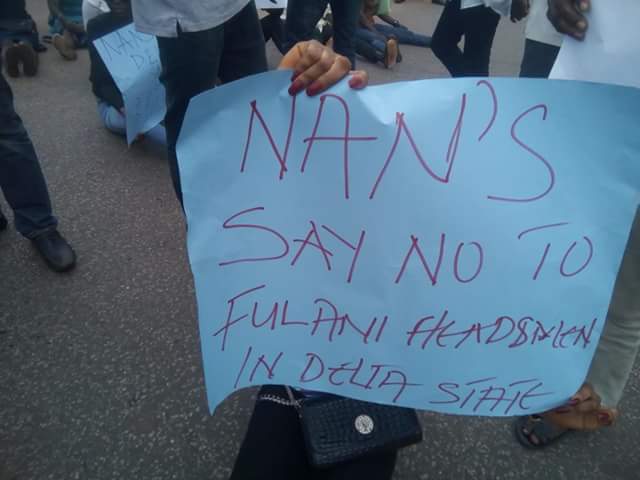 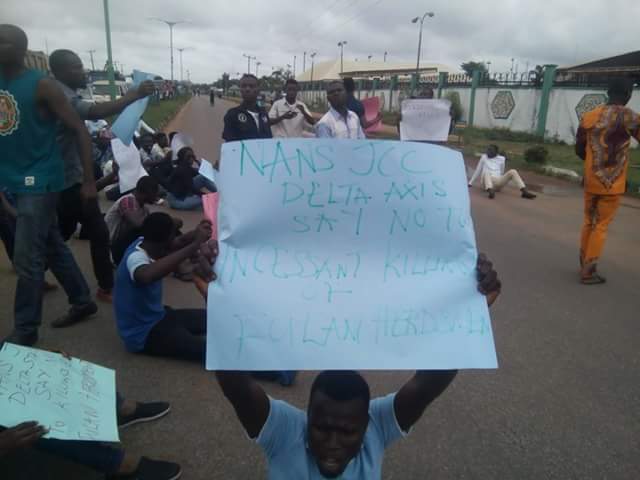 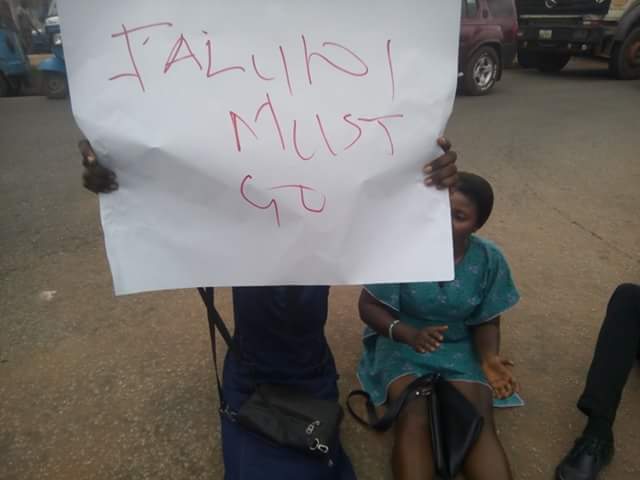 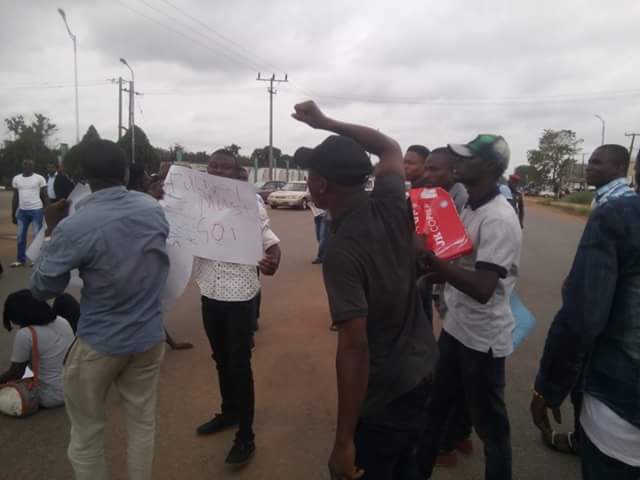 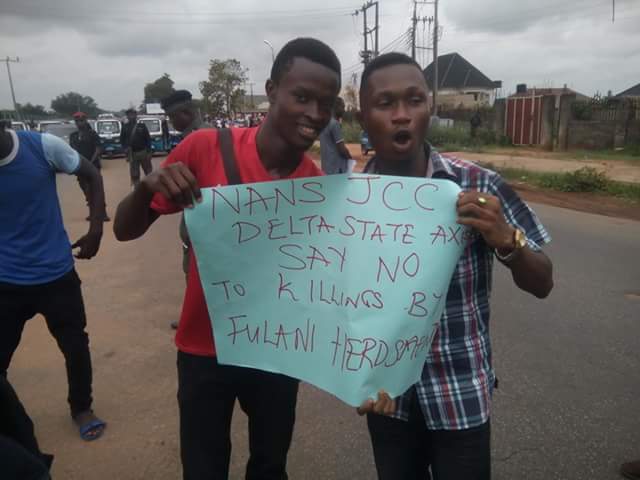 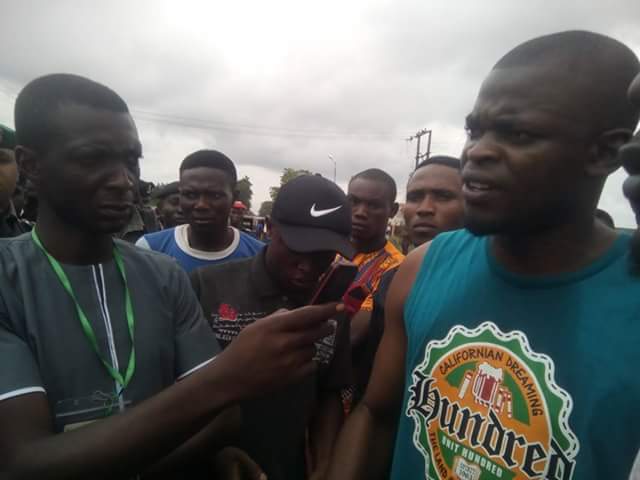 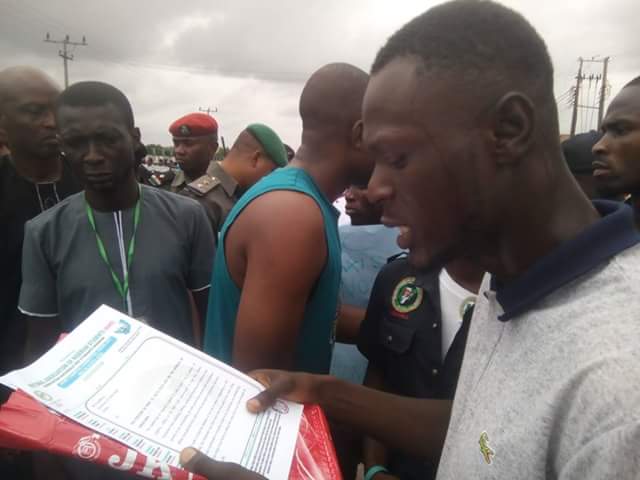 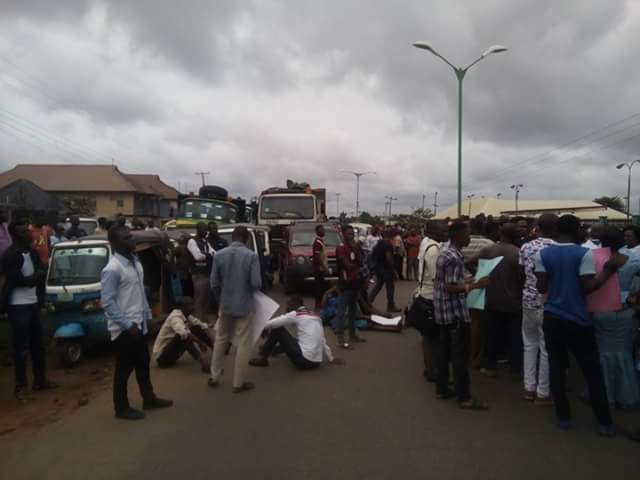 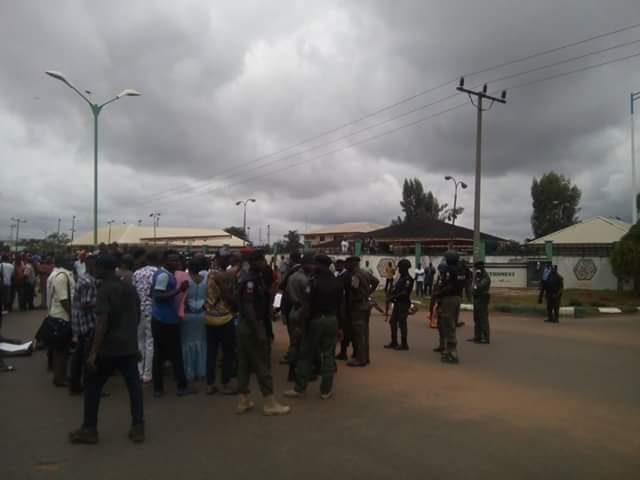 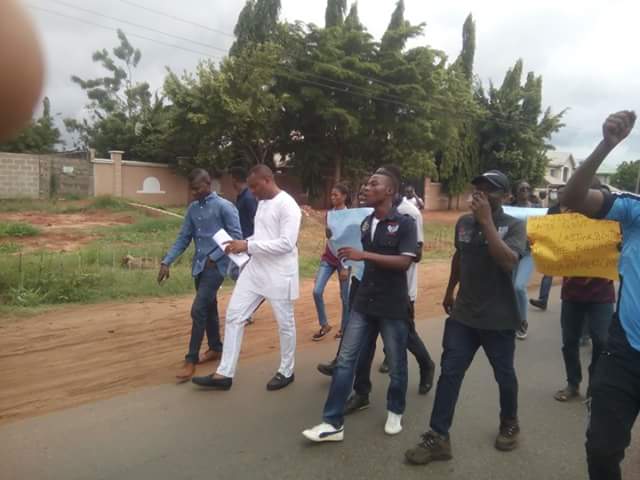 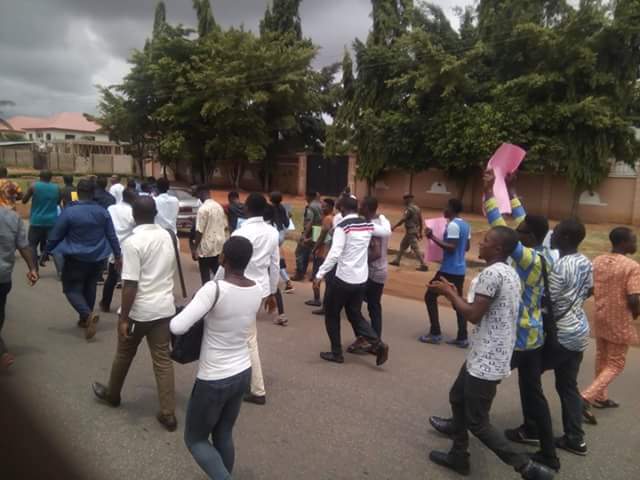 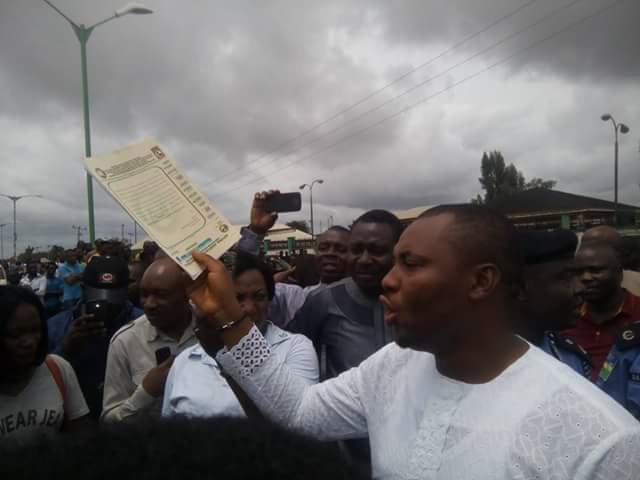