According to a Reverend father/Bishop Vesuwe Benjamin who works at Catholic Diocese of Gboko,Benue state,his house and church were ransacked by Nigerian military in search of weapons.Below is what he wrote....

'Today my house and the entire parish was turned inside out by the military in-search for weapons. They say I keep weapons, for heaven sake, I don't do weapon. The Fulani herdsmen go about with heavy weapons killing innocent people and never a day has any one of them been harassed by the military. There are instances where the military have even assisted them to carry out their attacks on Defenseless citizens. The soldiers we have in this country are one sided. Why are they trying to divide the very country they are called to defend on religious line. Would they have done this to an imam or the mosque?' 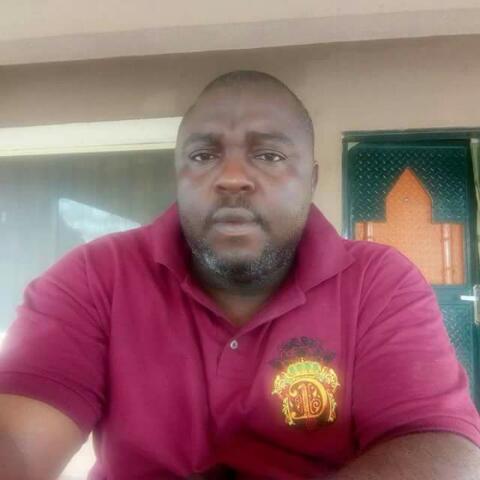 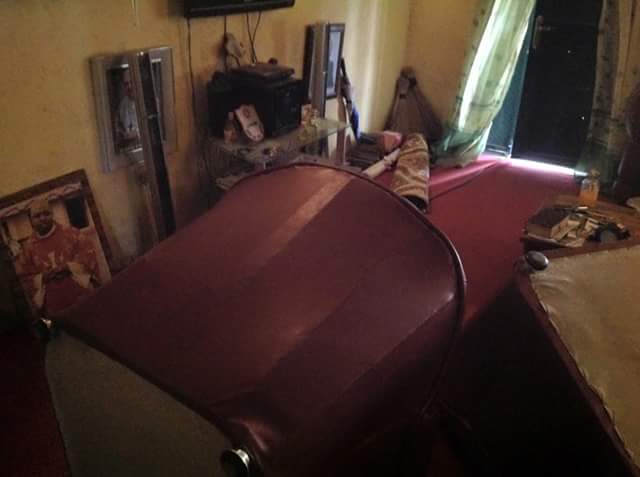 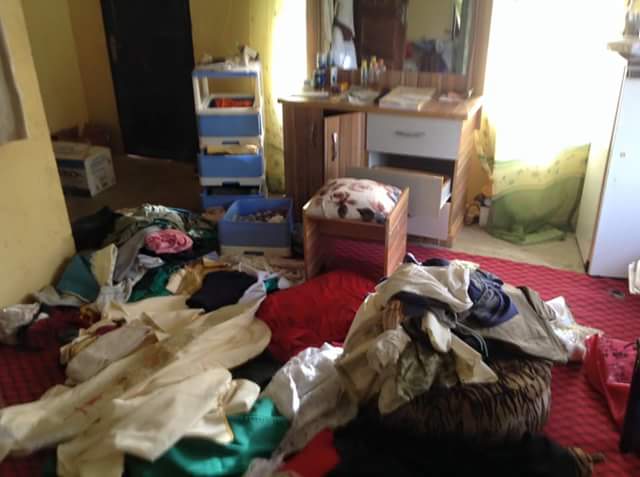 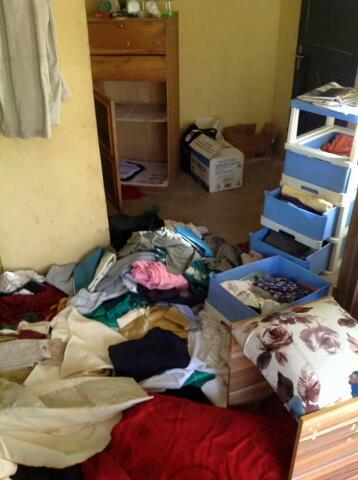 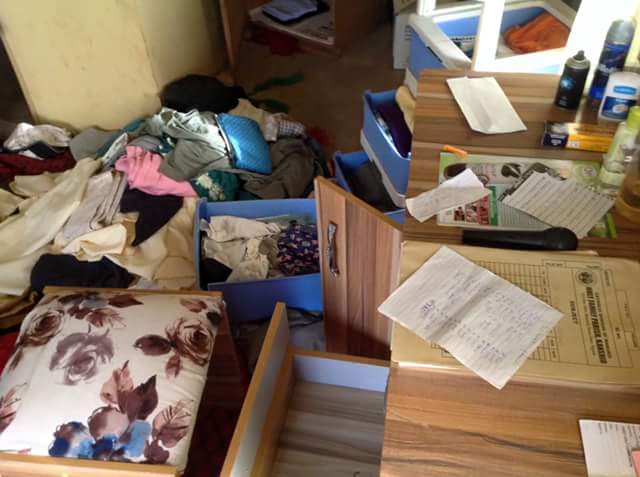 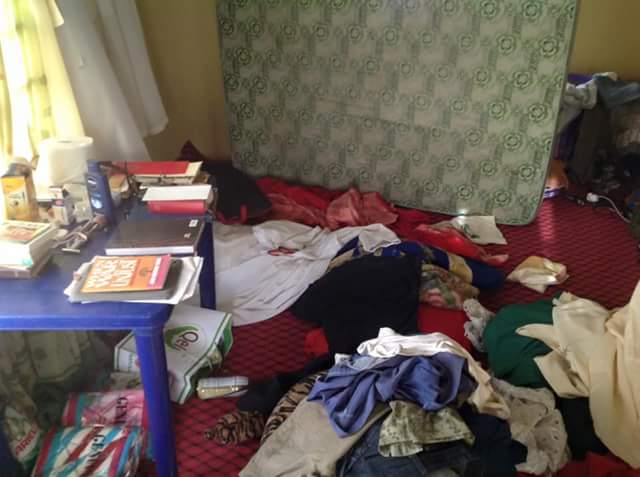 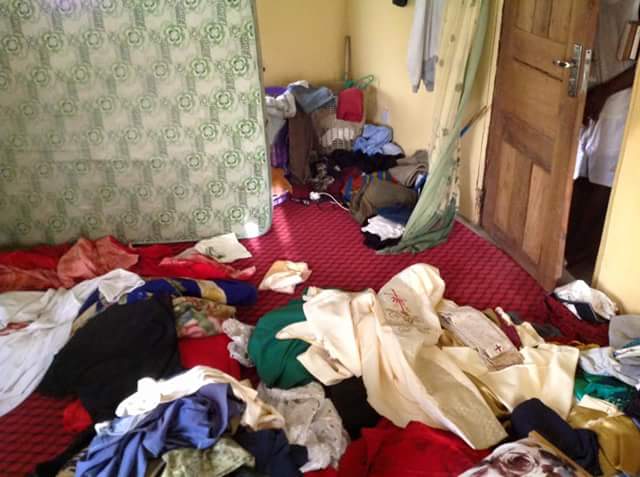 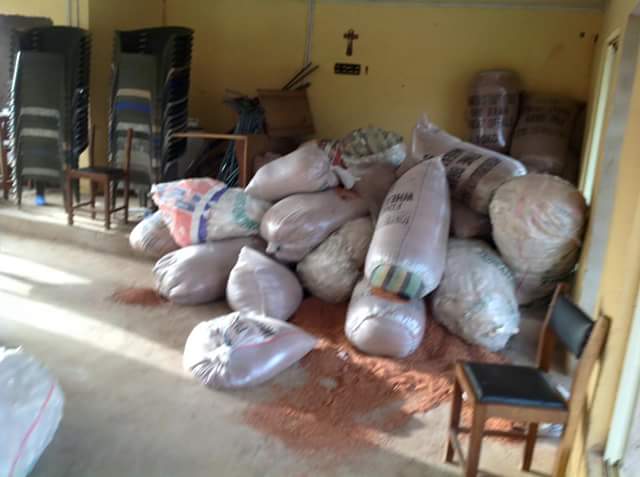 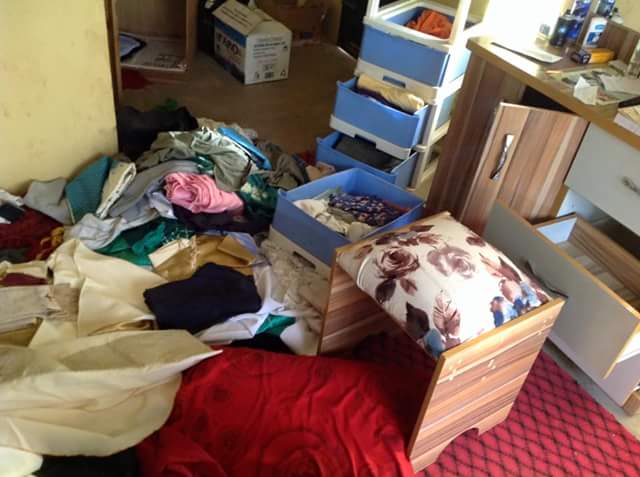 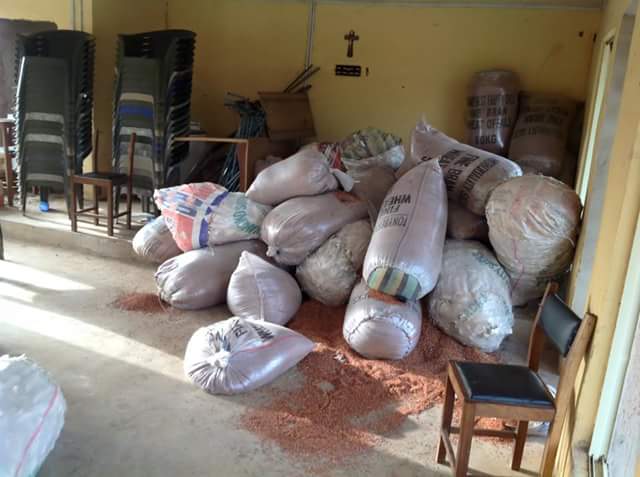 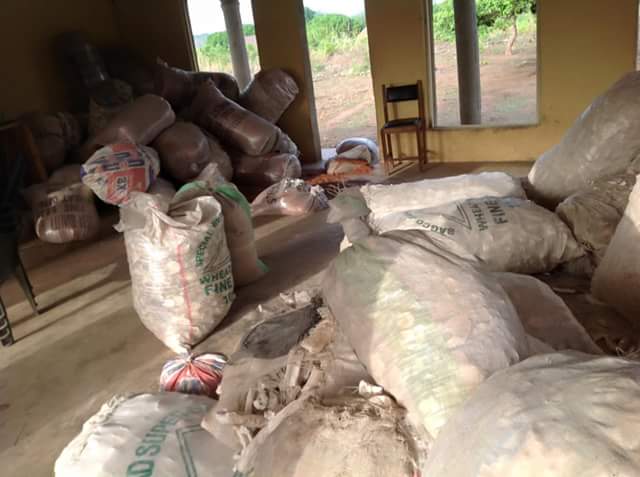 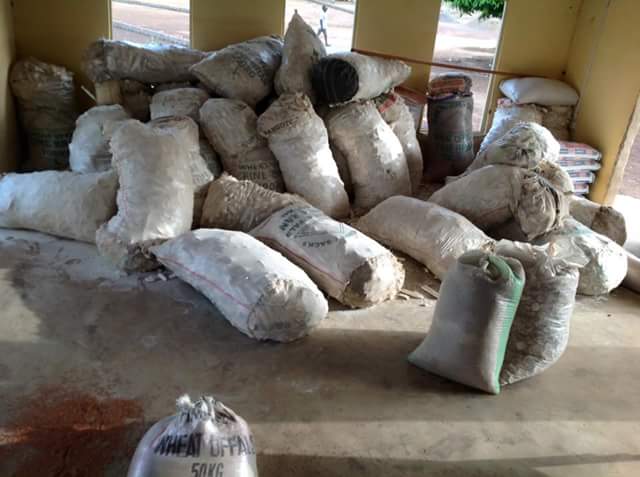 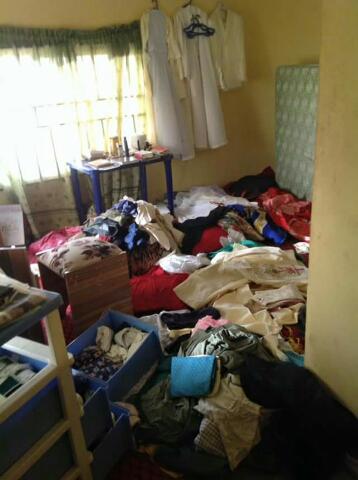 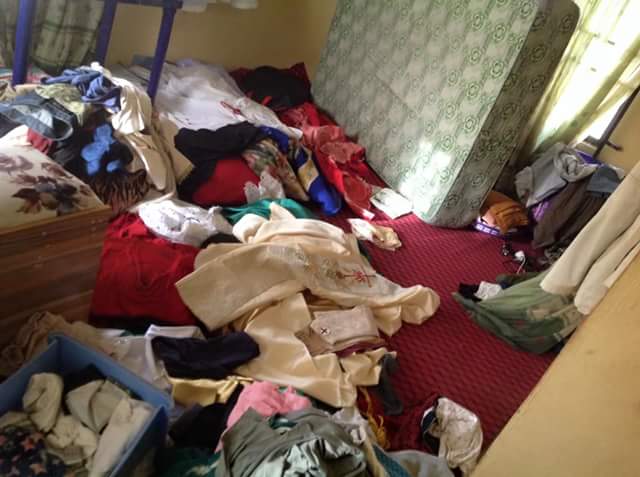 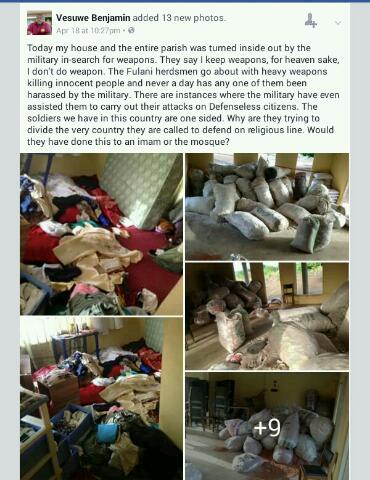 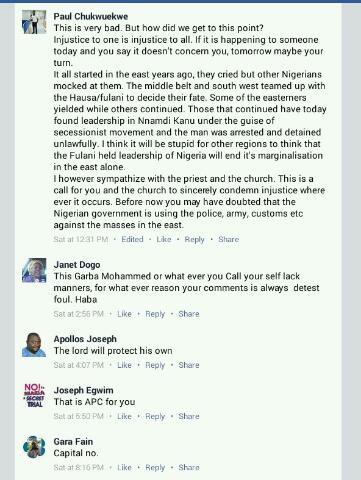 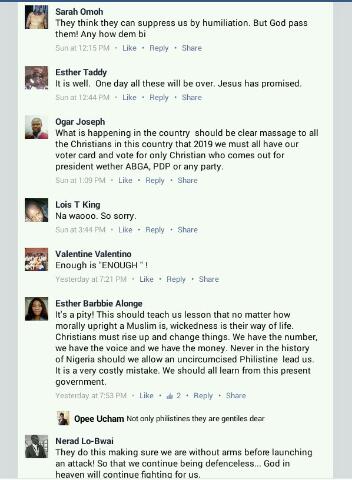 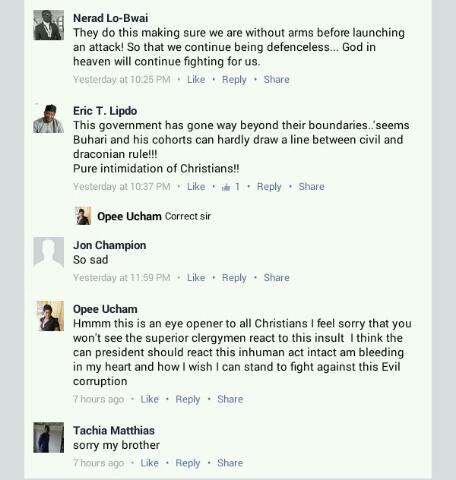