 Home   NEWS  PARADE OF SUSPECTS ARRESTED IN CONNECTION WITH THE MERCILESS KILLINGS OF INNOCENT PERSONS AND WANTON DESTRUCTION OF PROPERTIES WORTH MILLIONS OF NAIRA, AT ZAKI BIAM IN BENUE STATE

PARADE OF SUSPECTS ARRESTED IN CONNECTION WITH THE MERCILESS KILLINGS OF INNOCENT PERSONS AND WANTON DESTRUCTION OF PROPERTIES WORTH MILLIONS OF NAIRA, AT ZAKI BIAM IN BENUE STATE

PRESS BRIEFING
PARADE OF SUSPECTS ARRESTED IN CONNECTION WITH THE
MERCILESS KILLINGS OF INNOCENT PERSONS AND
WANTON DESTRUCTION OF PROPERTIES WORTH MILLIONS
OF NAIRA, AT ZAKI BIAM IN BENUE STATE
ON 20TH MARCH 2017
AT THE FORCE HEADQUARTERS, ABUJA
BY CSP JIMOH MOSHOOD, FORCE PUBLIC
RELATIONS OFFICER FORCE HEADQUARTERS,
ABUJA
ON 21ST  OF APRIL, 2017

Gentlemen of the Press, you are welcome to today’s press briefing.
As a result of the killings of innocent persons by unknown gun men at Zaki Biam in Benue State on 20th March 2017 and destruction of properties worth Millions of Naira, the Inspector General of Police, IGP Ibrahim K. Idris NPM, mni, swiftly deployed Police Special Tactical Force and an high powered investigation team to unravel the circumstances surrounding the gruesome killings and bring the perpetrators to justice.
2 .The preliminary investigation and the operations embarked upon by the joint Police team revealed that one Terwase Akwaza aka Ghana, a gang leader of a vicious and notorious serial killer syndicate was responsible for the senseless killings of seventeen (17) innocent persons at Zaki Biam and for killing in cold blood of about fifty (50) people in other locations in Benue State. He is also responsible for so many kidnappings, armed robberies and cultists violence leading to loss of lives and properties in other parts of Benue State. Further investigation revealed that he is also responsible for killing of Mr. Deneen Igbana (late) the Special Adviser on Security to the Executive Governor of Benue State, Chief Samuel Ortom.
3. Consequently, the Inspector General of Police ordered the Special Police teams already on ground in Benue State to immediately embark on manhunt for Terwase Akwaza aka Ghana and his gang members and bring them to justice.
4. This joint operations comprising the personnel of the Nigeria Police Force, the Nigerian Military and the Department of State Service for the arrest of Terwase Akwaza aka Ghana and his vicious criminal gang is currently ongoing in Benue State.
5.In the dogged pursuit of the operations the Nineteen (19) suspects listed below were arrested for conspiracy and other various criminal roles they played in the killings of innocent persons and other violent crimes carried out by Terwase Akwaza aka Ghana in Benue State. They are currently in Police custody. During interrogation they admitted to be cohorts of the wanted suspect “Terwase Akwaza aka Ghana” and have facilitated the commission of some of the offences linked to him at different times in Benue and other neighbouring States. They will be charged to court on completion of investigation accordingly. 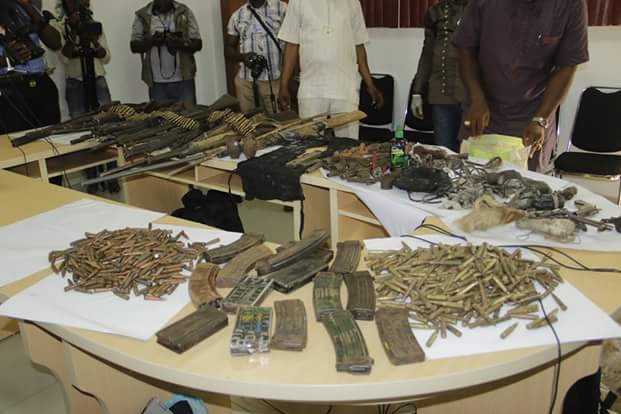 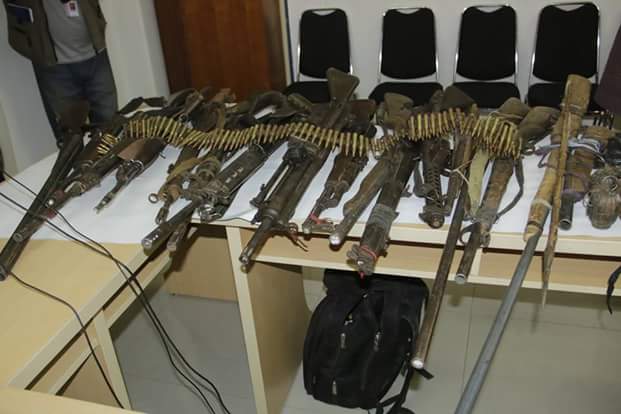 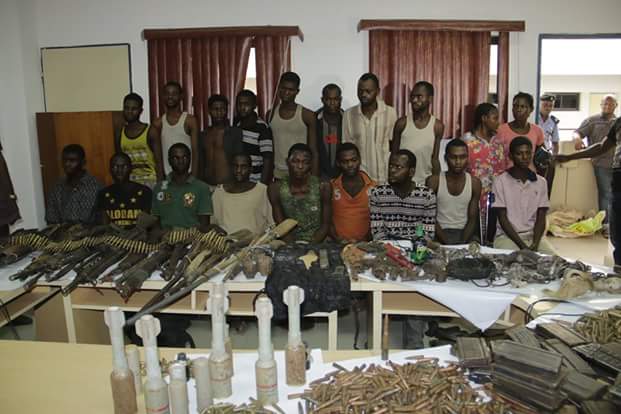 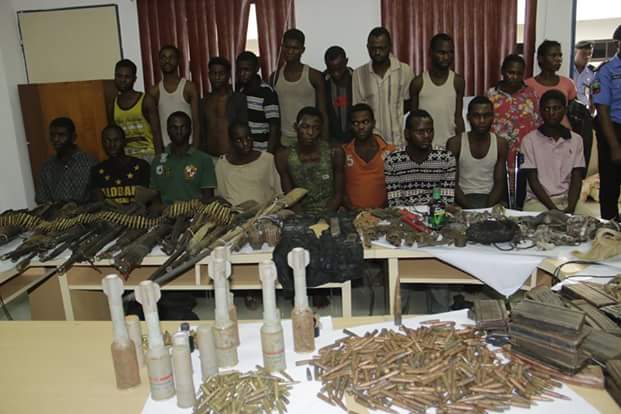 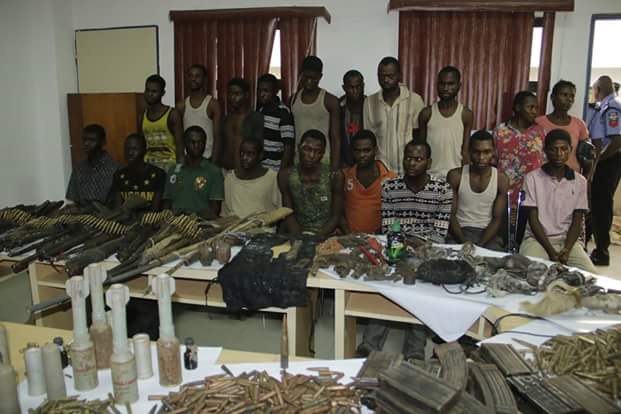 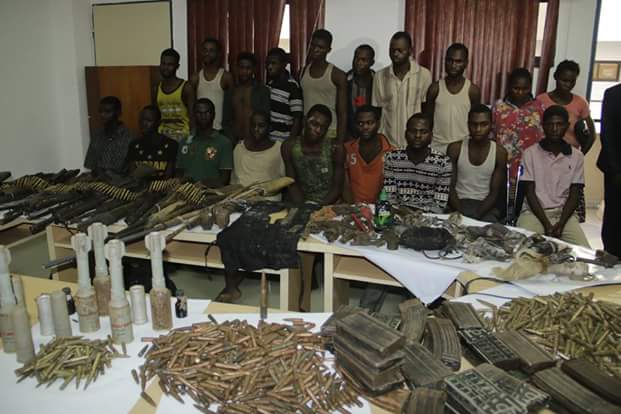 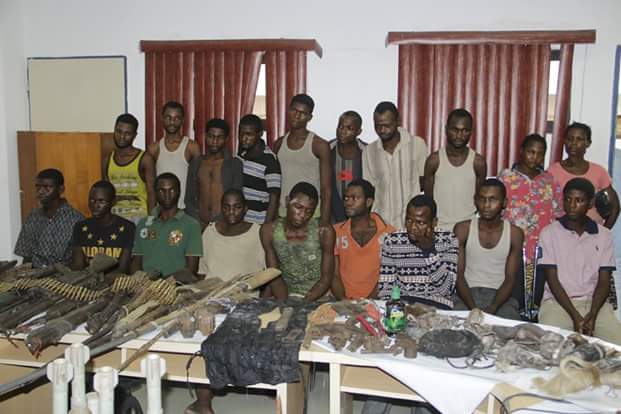 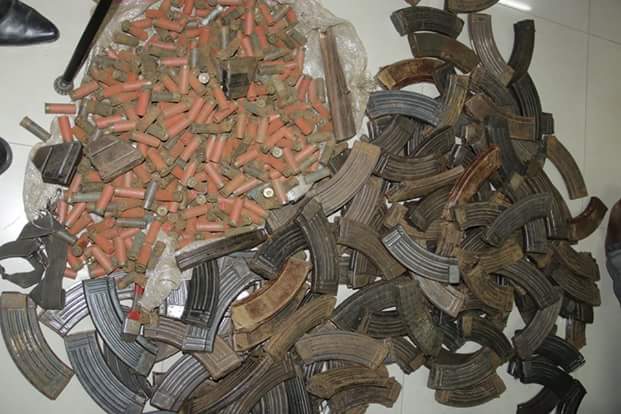