Biafra And Other Matters: South-South And South-East Governors Meet In Rivers State(Photos)

Abia State Governor, Dr Okezie Ikpeazu joined his colleagues at the South-South and South-East Governors Forum held at the Rivers State Government House in Port Harcourt over the weekend.

The details of the meeting are still sketchy but it is likely that they will discuss the issue of increasing unrest in the region due to IPOB. 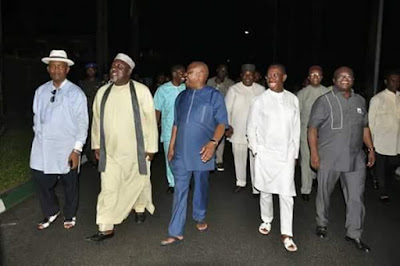 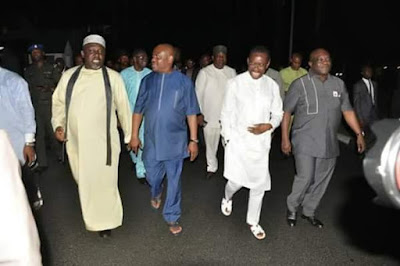 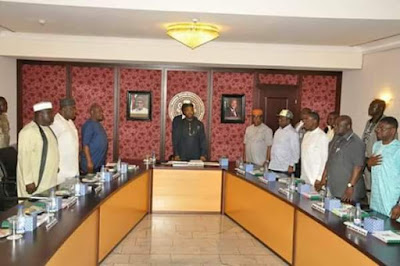 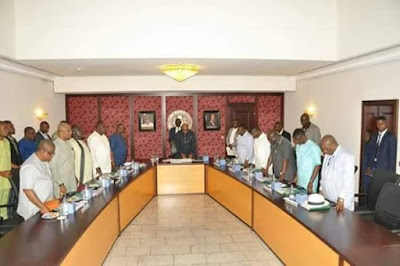