EKEUKWU MARKET OWERRI HAS FINALLY BEEN RELOCATED BY GOV OKOROCHA

This is to inform the general Public that Ekeukwu Market Owerri has finally been moved from its Current location at the centre of Owerri, the State Capital, to its new location at Ohi near Owerri amid jubilation by patriotic residents. The relocation of the market is in line with the Urban renewal programme of the State Government.

The market was moved Saturday morning, August 26, 2017, and almost two years the government had announced its good intention to relocate the market to a more conducive site, in the spirit of its Urban Renewal Pursuit.

The government has taken this noble action to equally recover Douglas Road that Connects the State with other neighbouring States which has remained a refuse dump for the traders in the market, and to deal once and for all, with the prevalent criminal activities in the area like robbery, cultism and kidnapping.

The action was a peaceful one and with the successful relocation of the Market to a better area, the government will now go ahead to rebuild Douglas road and realize its lofty dream of making Owerri a beffiting City.

The governor, Owelle Rochas Okorocha and the Rescue Mission Government he heads Commend the traders involved and the people of the State in general for their Cooperation and understanding. And by the peaceful Conduct of the traders they have shown that they appreciate government’s good intention to make Owerri an enviable State Capital. 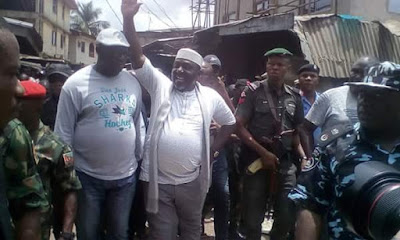 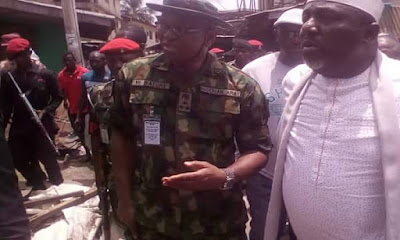 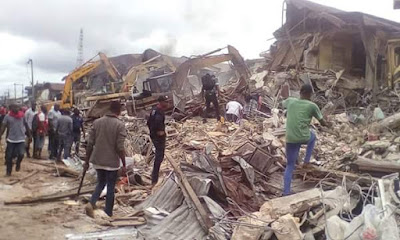 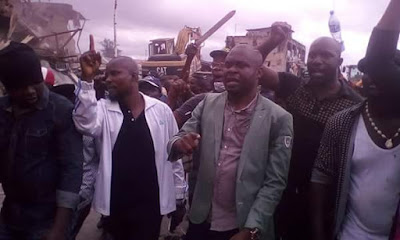 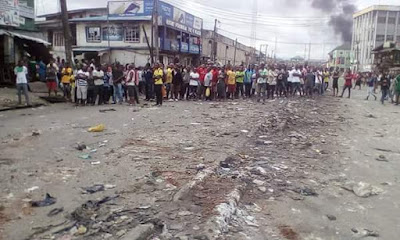 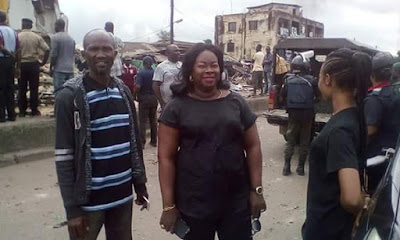 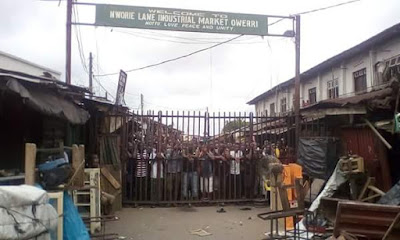 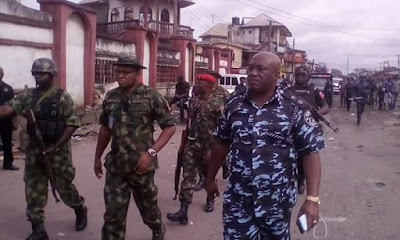 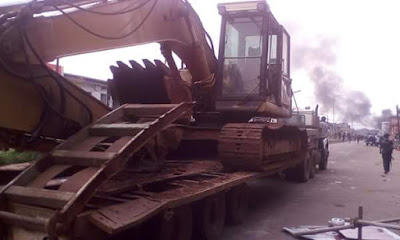 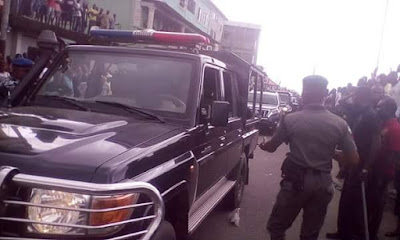 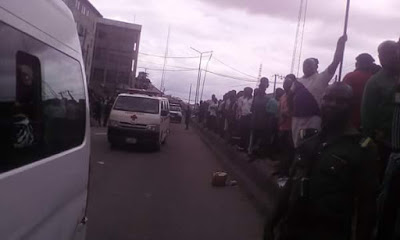