His Excellency Dr Abdullahi Umar Ganduje OFR received a delegation from the Coalition of Northern Groups CNG who withdrew their October 1st quit notice to Igbos in the North. The group was led by Nastura Sheriff and Shettima Yerima, and visited the Governor in Abuja, at the Asokoro Governor's Lodge.

Governor Ganduje thanked them for the visit, and also commended their decision to withdraw the quit notice, emphasizing on the need to shun any act that will undermine the unity of the country. He reiterated that this is line with President Muhammadu Buhari's commitment to the peaceful coexistence between all tribes in the country as enshrined in the constitution. He added that this shows that the youth in the North are obedient and indeed, it shows that they have respect for their leaders who have been urging them to withdraw their quit notice which they eventually did.

Earlier in his opening remarks, the Chairman of the group Mallam Shettima Yerima sais it became necessary for them to intimate the Governor on their decision, because of his keen interest in the issue, and his timely intervention in the matter, which led to him inviting them to Kano, for a dialigue with representatives of Igbos from the 19 Northern States.

He added that that meeting culminated into their decision to withdraw the quit notice. He thanked the Governor for his commitment in ensuring peace and stability in the country. 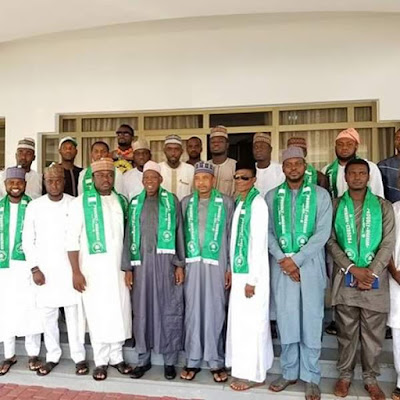 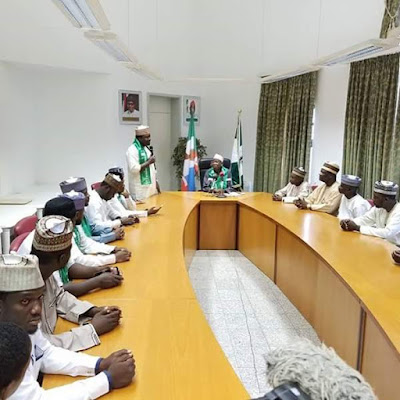 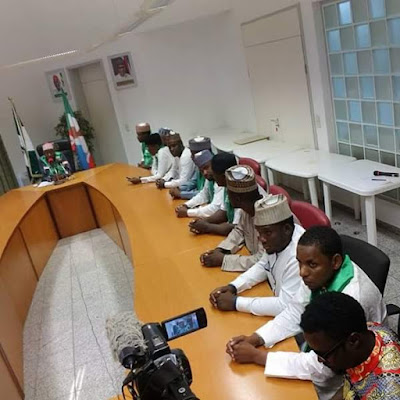 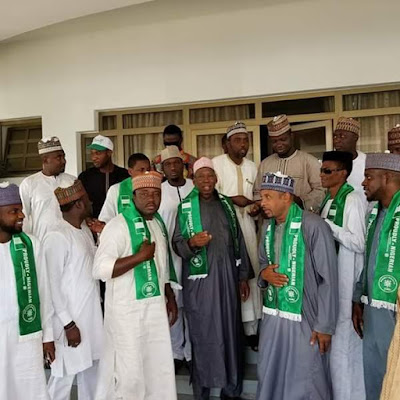 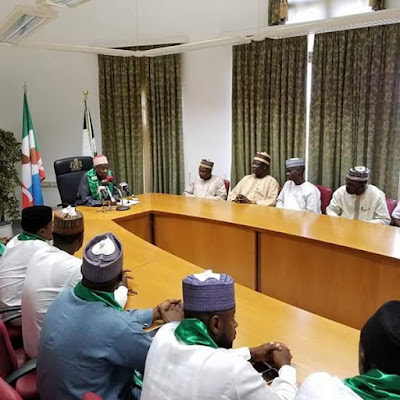 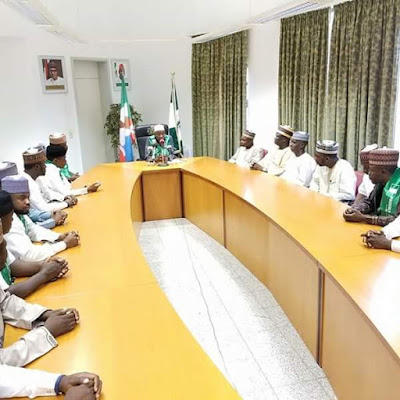 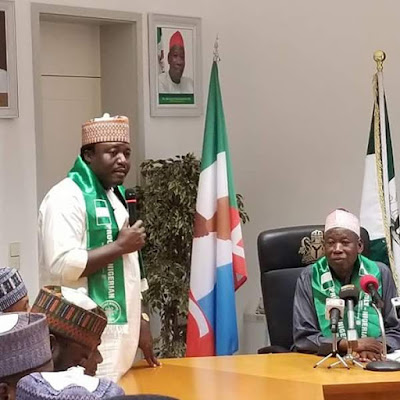