The party was set up, after her husband took her out of the house two days before her birthday, to celebrate their wedding anniversary on August 23rd, as the actress’ sister Bimbo Demehin did the needful to the party a success. 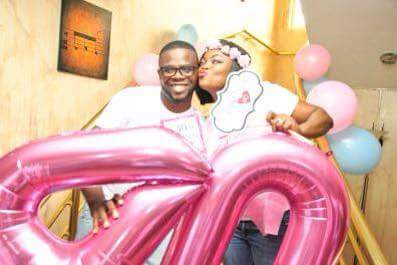 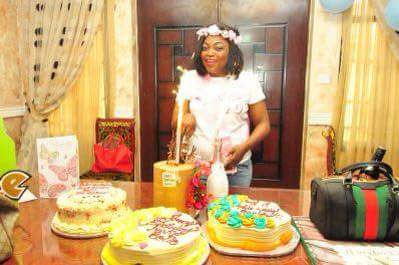 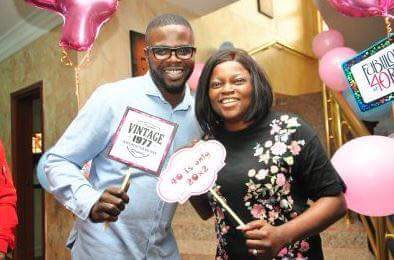 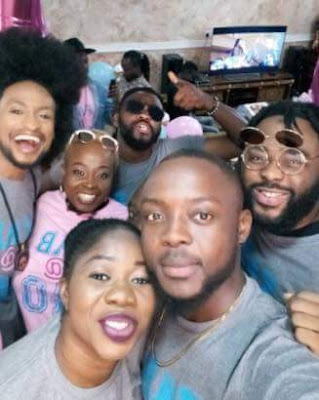 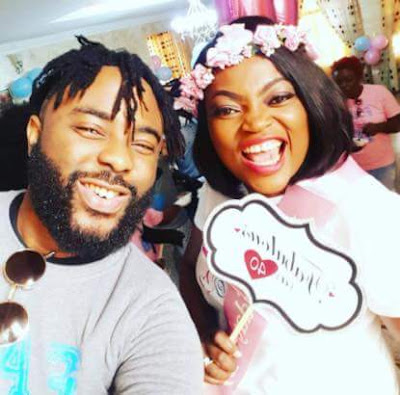 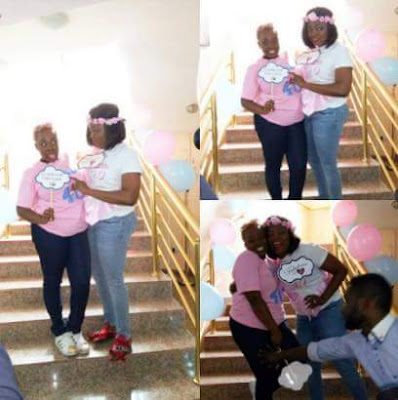 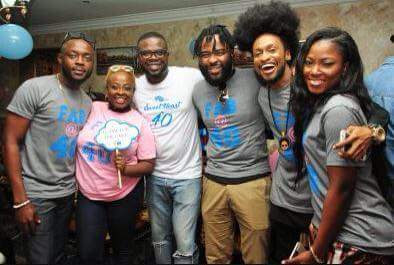 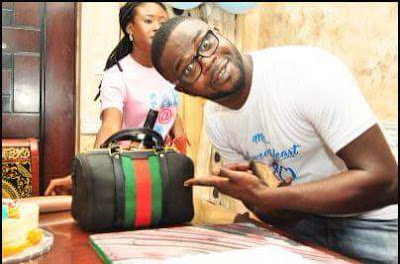 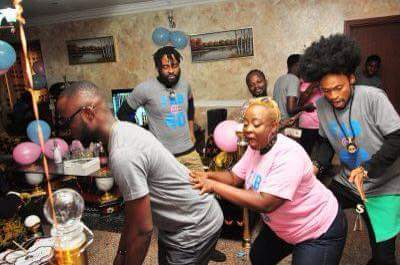 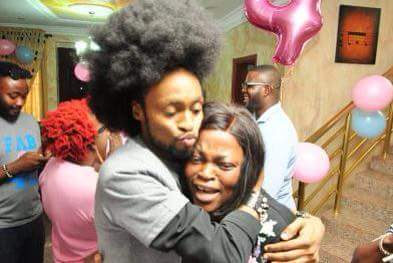 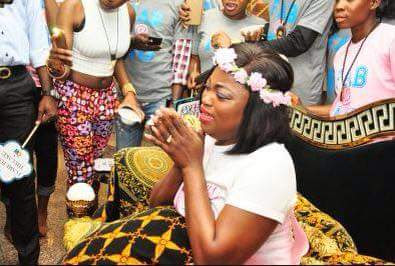 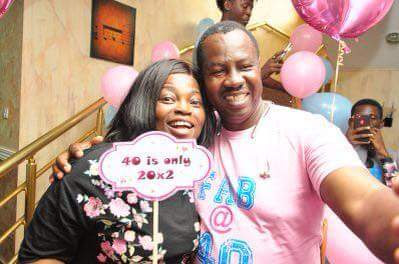 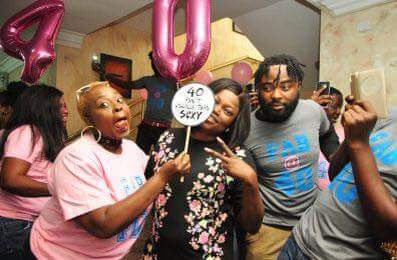 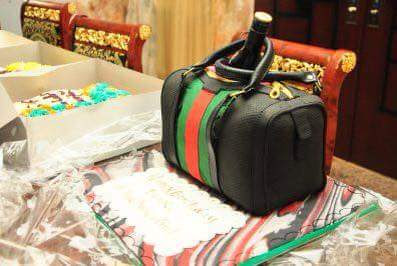 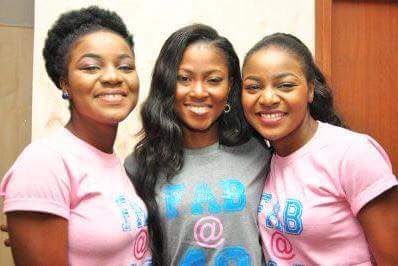