Chapecoense suffered tragedy on November 28th, 2016, when the LaMia Flight 2933 carrying the club’s first team crashed en route from Bolivia to Colombia, killing all but three members of the squad.

Two of the survivors, Jackson Follman and Alan Ruschel, were in attendance. 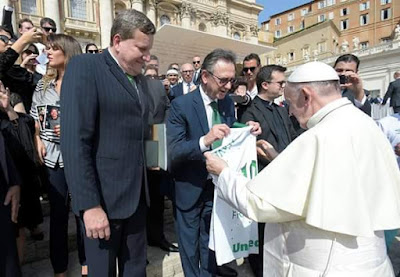 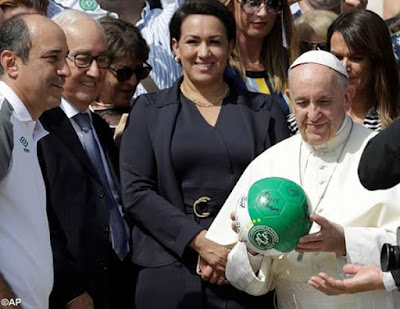 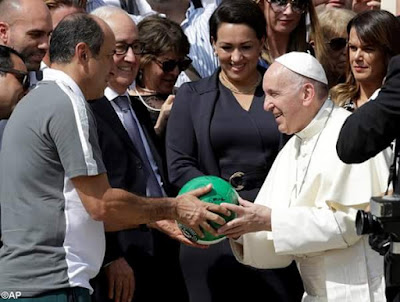 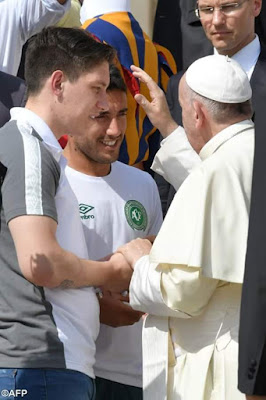 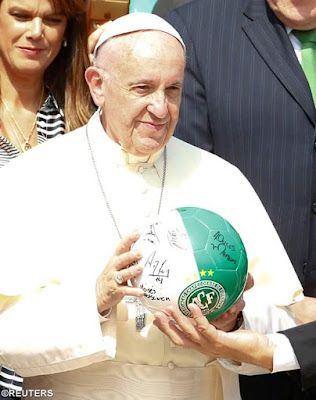 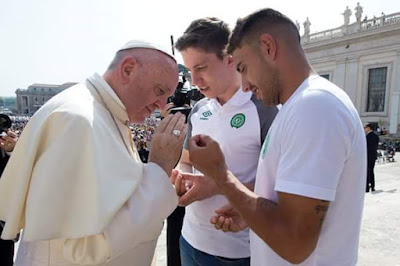 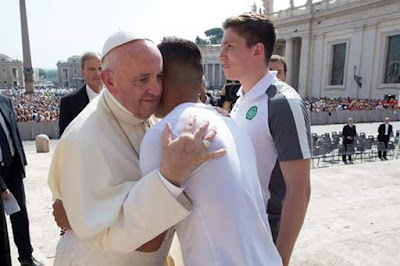 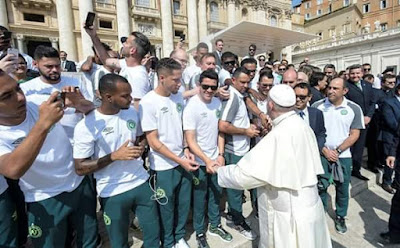 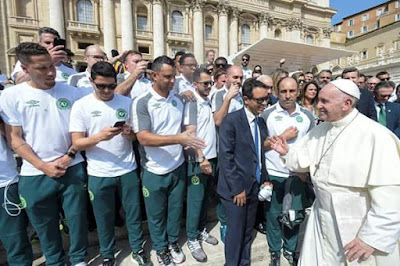 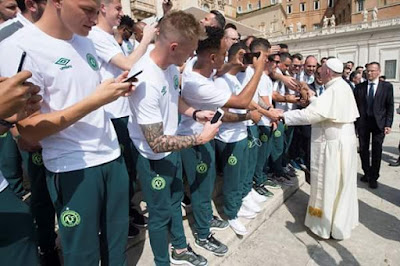