Saraki Vs Sahara Reporters Owner:Saraki's Supporters Storm Court With Placards As Sowore Accuses Him Of Hiring Thugs To Intimidate People Who Came To Witness The Case(Photos)

Saraki's supporters,carried placards of various inscriptions, saying that, Saraki is their leader and should not be blackmailed.

It should be recalled that the state high court had awarded N4billion against the online medium for accusing the Senate president of misdeeds that were not substantiated.The tabloid publisher had thus approached the court asking that the judgement be set aside, saying he was not served.

Speaking with journalists at the court, the lead counsel to the Senate president, Paul Erokoro (SAN), said that the process filed by counsel to Sahara reporters was not matured for his response and thus the judge ruled that they  were within their time within which to file their response while the matter was adjourned till September 14,2017.He also said that the particular tabloid posed a danger to the nation's democracy and administration of justice and integrity of court and thus should be checked for its constant needless attack against people and institutions.

Also speaking, the Sahara reporters lead counsel, Stanley Ihmaruo, said that they were not served with originating process among other records of proceedings before the judgement.

Reacting on what transpired in court today,Sowore said...

'Crooked and most corrupt Senate President Bukola Saraki mobilized thugs to his Jankara court to start harassing and intimidating people who came to observe the case. They thoroughly beat up people and broke cameras belonging to them. Some persons are trapped inside the court room as the bearded beast in the photo known as "Killer" stayed outside the court threatening to kill' 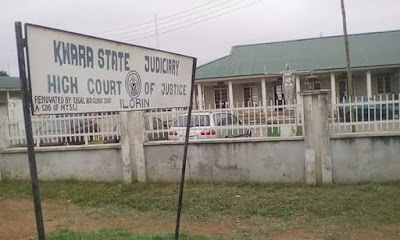 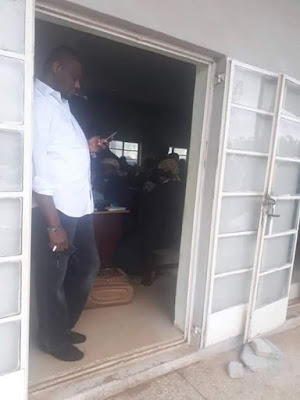 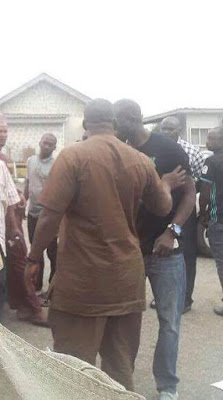 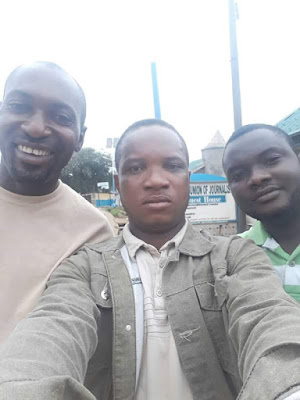 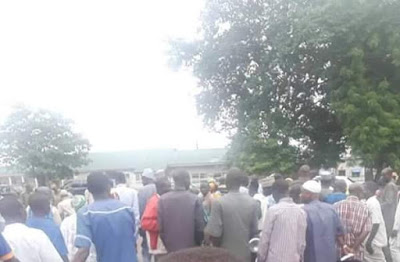 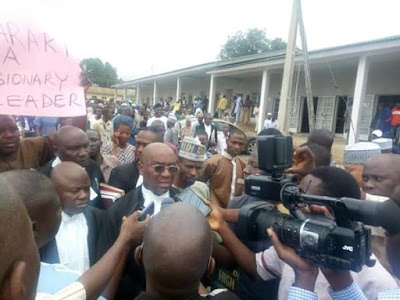 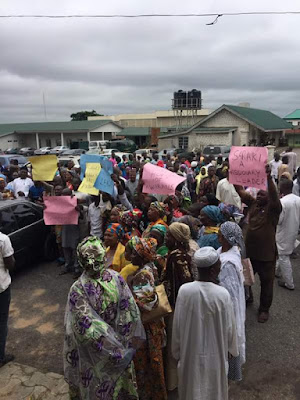 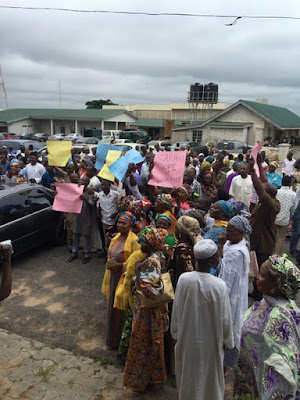 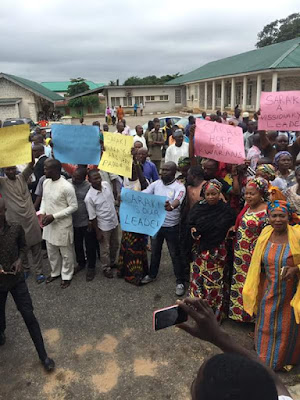 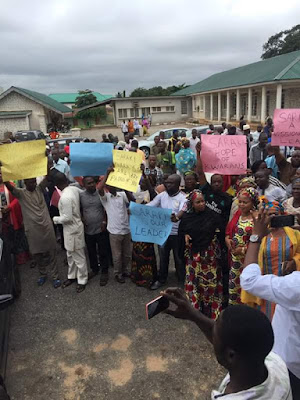 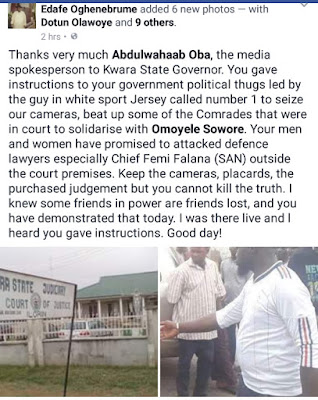