Former Nigerian President Olusegun Obasanjo has visited the scene of the deadly mudslide which claimed hundreds of lives in Freetown on Monday 14 August. President Obasanjo is in the country to show solidarity with the Government and people of Sierra Leone and sympathize with the victims of the tragedy.

He also visited the Connaught Hospital to sympathize with victims of the flooding.He was joined on the tour by his host President Ernest Bai Koroma and Tony Elumelu, Chairman of United Bank for Africa and Founder Tony Elumelu Foundation 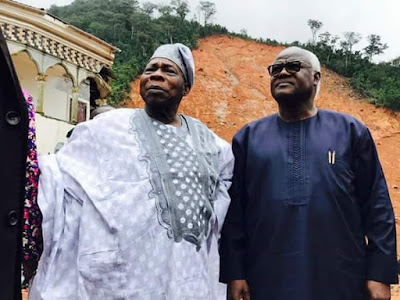 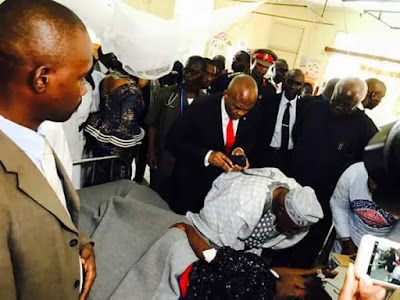 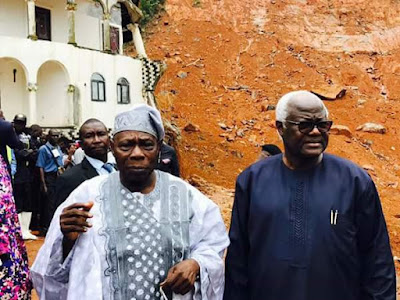 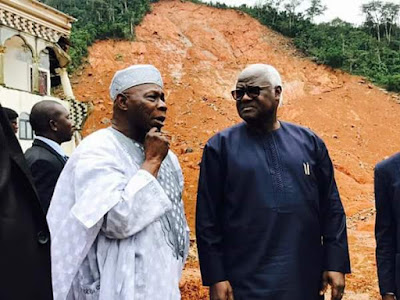 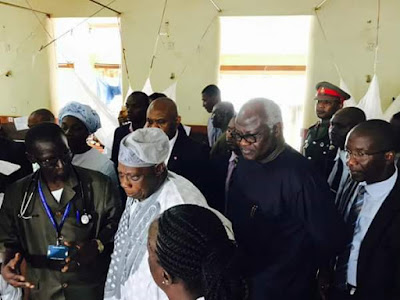 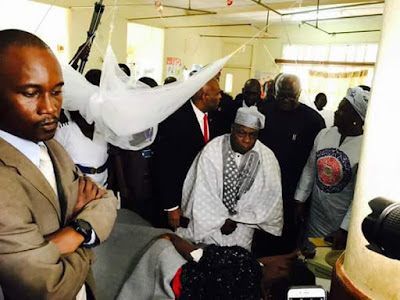 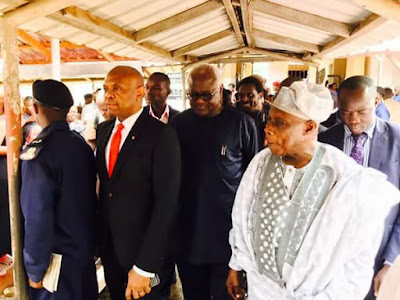 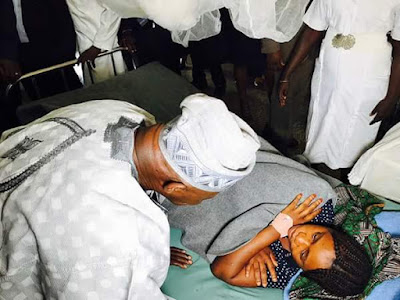 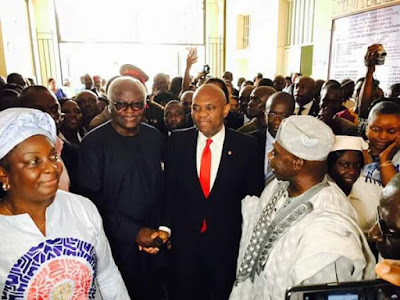