The United States deployed cutting-edge stealth jets which are highly advanced and long range bombers for military drills with South Korea on Thursday, in a clear warning to North Korea following their ballistic missile launch earlier this week.

North Korea hates such displays of U.S. military might along the Korean peninsula and will likely respond with anger as the exercise will make things get worse as each side wants to prove superior power. 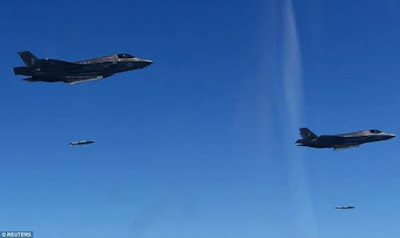 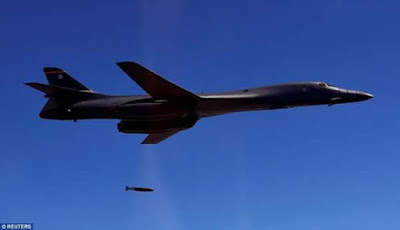 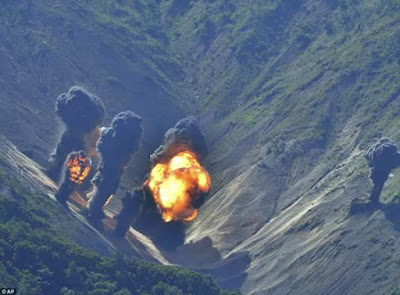 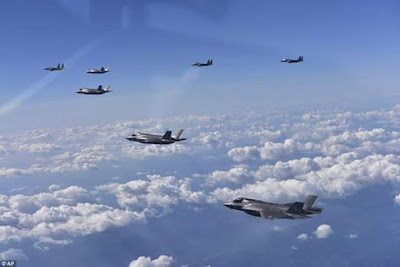 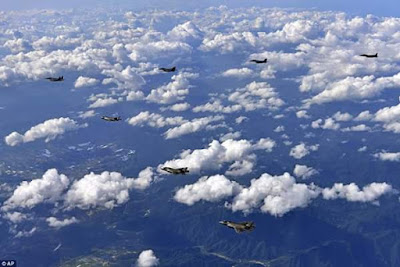 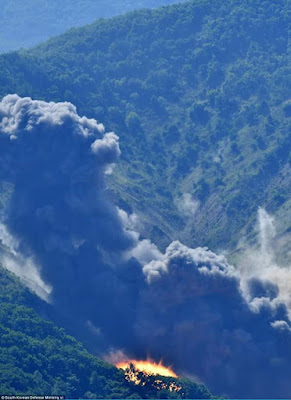