The officer was killed less than two months to his wedding, and has been buried in his country home, in Ussa LGA of Taraba State with full military honours.

He was shot by armed robbers on his way to Ilorin where he was attending a French Course at the Nigerian Army School of Education Sobi Barracks in Ilorin Kwara State.

The late Captain was born on 31 July 1984 in Kano to the family of MWO Dogari Emmanuel Apyeyak. He was a kuteb by tribe, and hails from Lissam Ussa LGA of Taraba State.

He had his post primary education at Nigerian Military School Zaria from 1997 to 2003 before proceeding to Kaduna Polytechnic to study Science Laboratory Technology.

He gained admission into the Nigerian Defence Academy in 2006 as a member of the 58RC.

Apyeyak graduated in September 2011 with a B.Sc in Biological Sciences and was commissioned to the rank of Second Lieutenant.

He was posted to Nigerian Army Corps of Artillery, deployed to 342 Artillery Regiment and appointed Troop Commander from September 2011 to September 2013.

He became a Lieutenant in 2012 and subsequently Captain in 2016.

Apyeyak attended several courses some of which include:

He served with the United Nations African Union Hybrid Missions in Dafur with NIBATT 43 as a Platoon Commander from December 2013 to January 2015. He was posted to 122 Task Force Battalion and appointed Platoon Commander.

Apyeyak later joined Battalion in Gowza, Borno State with Operation Lafiya Dole and appointed Adjutant from 2015 until he was released to attend a French course.

May his soul rest in peace 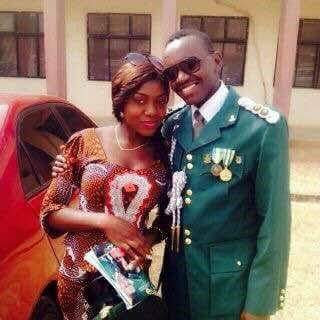 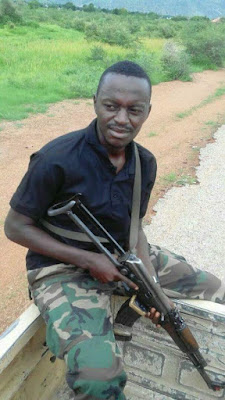 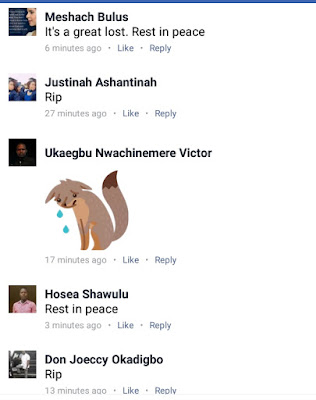