GOVERNORS of Southeast, members of National Assembly of Igbo extraction and Leaders of Ohanaeze Ndigbo on Sunday met at Government House, Enugu, with a call on the Independent National Electoral Commission (INEC) not to shift the Anambra governorship election slated for November 18, this year.

The meeting expressed satisfaction at the willingness and readiness of Anambra people to come out en-masse and participate in the governorship election, urging the INEC to ensure that election takes place as scheduled.

The one-page communique read by the Chairman of Southeast Governors’ Forum, Dave Umaih after their meeting, also urged the Federal Government to rehabilitate the deplorable Akanu Ibiam international airport.

According to the communique, the Igbo a leaders also approved the visit of of Brenthrust Foundation of South Africa to Southeast from November 6-11, 2017 on economic mission to Igbo land.

The Igbo leaders explained that in their last meeting with President Muhammedu Buhari, they requested the Federal Government to take urgent steps in addressing the problems facing the Easterners.

Among those present at the meeting that lasted for five hours included: Deputy-Senate President, Ike Ekweremadu, Chief John Nwodo (Jnr) Governors of Enugu, Ebonyi, Abia States while Imo and Anambra governors were represented by their deputies. 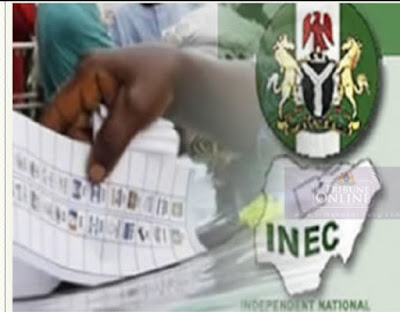