Southeast Governors,Senators And Ohaneze Ndigbo Meet In Enugu,Beg Buhari To Construct Roads In The East(Photos)

Meeting of South East Governors with members of the National Assembly from South East zone, Leadership of Ohaneze Ndigbo and Speakers of South East State Houses of Assembly ends in the Government House, Enugu with the following resolutions:

1. Approved the South East Economic summit in partnership with DFID to hold in Enugu from 11th to 13th November, 2017.

2. Approved the visit of Brenthurst Foundation of South Africa to the South East region from 6th to 11th November, 2017 on an economic mission to the zone.

3. Called on the Federal Government to take urgent steps in repairing the roads in the South East zone, especially now that the dry season is fast approaching, in furtherance of their earlier meeting with Mr. President on the deplorable state of infrastructure in the area, particularly federal roads, such as Enugu-9th Mile-Onitsha Road; Enugu-Port Harcourt Road; Aba-Ikot Ekpene Road; Okigwe-Owerri Road and 9th Mile-Makurdi Express Road etc.

5. Finally, the meeting, which was attended by Governor Ifeanyi Ugwuanyi (Enugu);  Governor David Umahi (Ebonyi); Governor Okezie Ikpeazu (Abia); Deputy President of the Senate, Senator Ike Ekweremadu and other members of the National Assembly from the zone; President General of Ohaneze Ndigbo, Chief John Nnia Nwodo; Deputy Governors of Anambra and Imo States; some Speakers of the State Houses of Assembly, among others, expressed satisfaction with the willingness and readiness of Anambra people to come out en masse and participate in the November 18, 2017 Governorship election, urging INEC to ensure that the exercise takes place as scheduled. 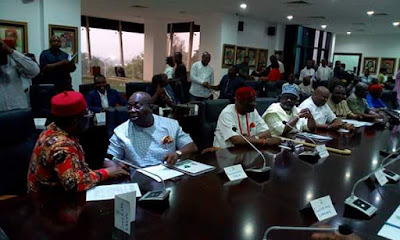 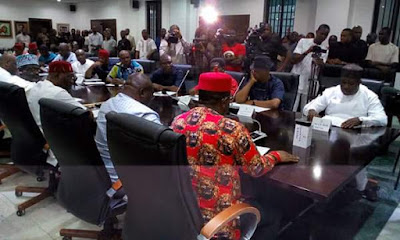 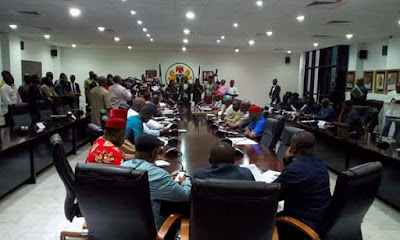 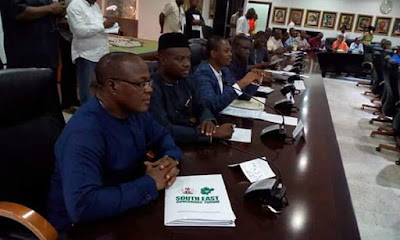 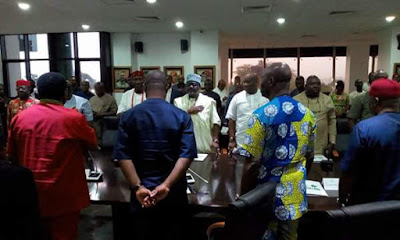 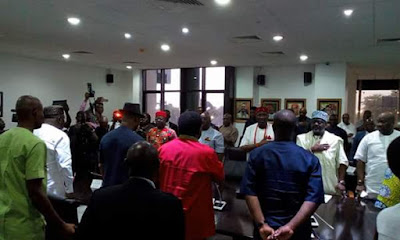 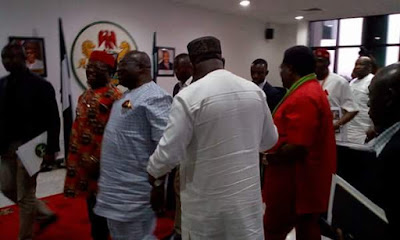 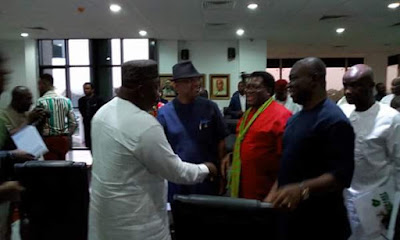 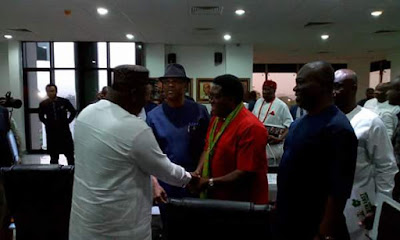 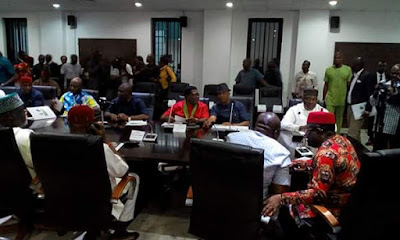 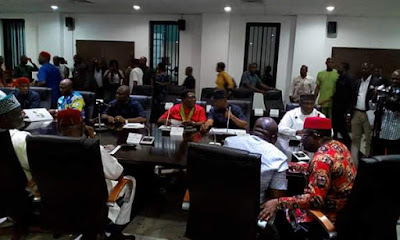 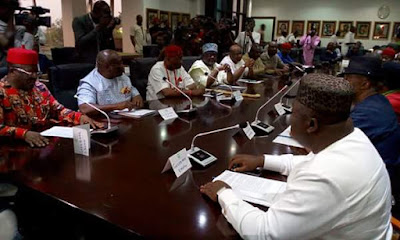 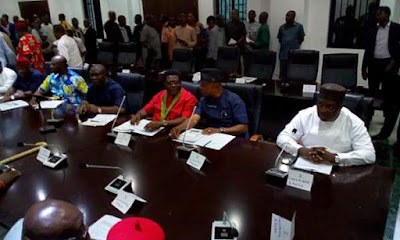