Tor Tiv who stated this while receiving the body of late. Malu at his Gboko palace said he is pained by the death of late. Malu.He also frowned over the manner the Nigerian Army maltreated late. Malu during the 2001 army invasion in Sankera that reduced Malu's home to ashes without compensation up till date. He further called on the Federal government to hasten the compensation now that the most affected victim, Malu is dead.The Tor Tiv also appreciated the army for taking care of Malu while he was time.

On his part while presenting the corpse to Tor Tiv, the leader of army delegation and the personal physician toate. Malu. Breg. General Nuhu Ade Rtd said Nigeria will continue to remember Malu for his great contributions.

Earlier, Tor Sankera, His Royal Highness Abu Shuluwa and his Kwande counterpart said General Malu has gone at the time Tiv Nation and Nigeria needed him most. 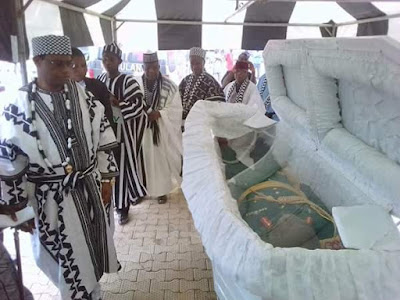 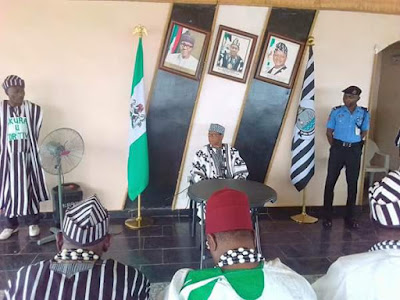 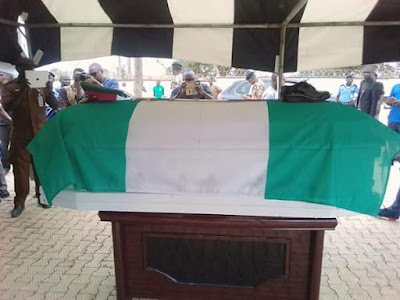 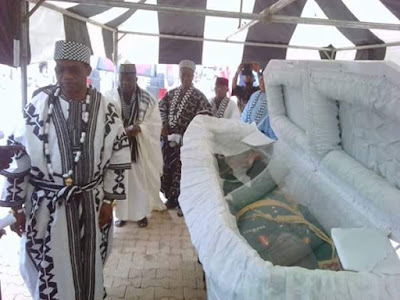 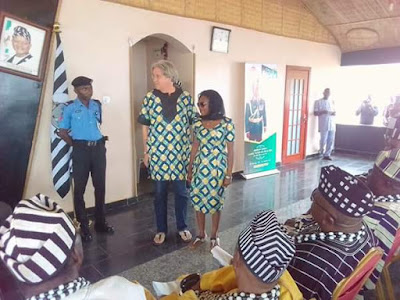 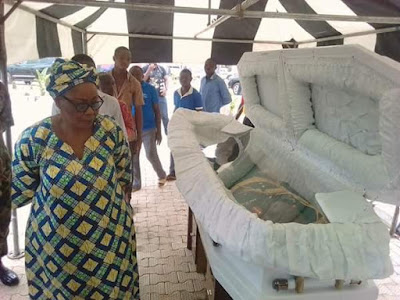 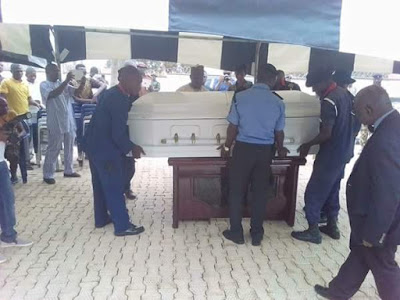 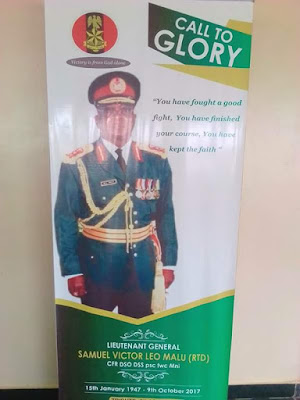 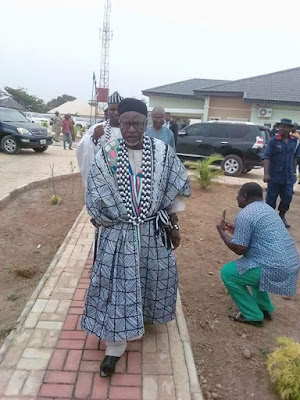 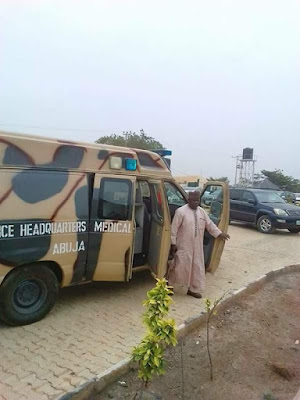 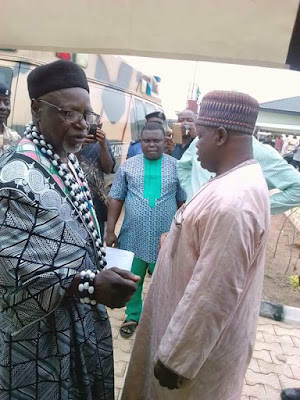