A bomb making factory has been discovered in Okpella,Edo state.According to report,the factory is owned by strangers who are living in the premises of a house in Okpella with their wives and children which villagers thought they  were farmers.

God exposed them when one of the bombs exploded killing one of them (makers).Villagers tried to find out the cause of the explosion when the engineers (makers)  quickly started parking the bombs and other weapons into their car to escape. The members of the community gave them a hot chase when they took off.They ended up on a dead end road,abandon their vehicle and weapons and ran into a bush.

Nevertheless, one of them was arrested, including two of their wives and children. They are presently in police custody in Okpella police station. 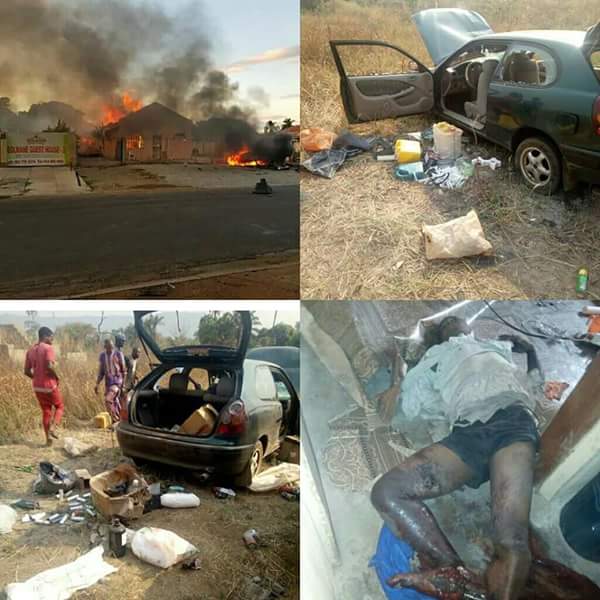 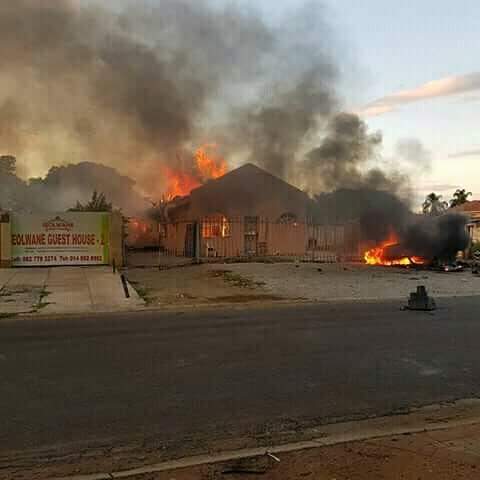 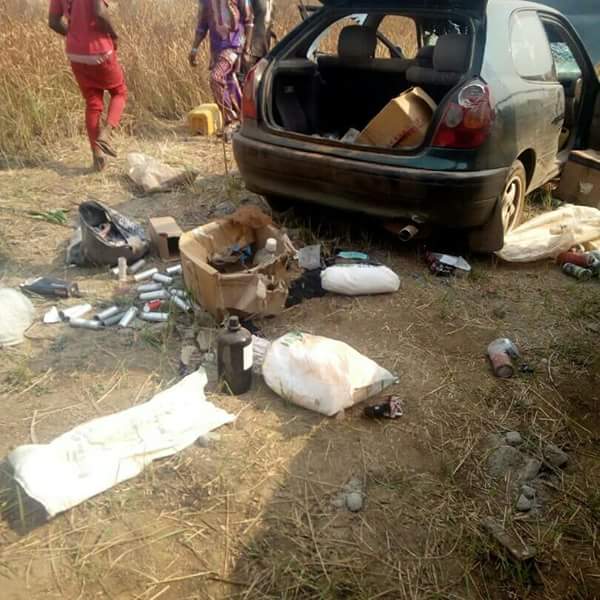 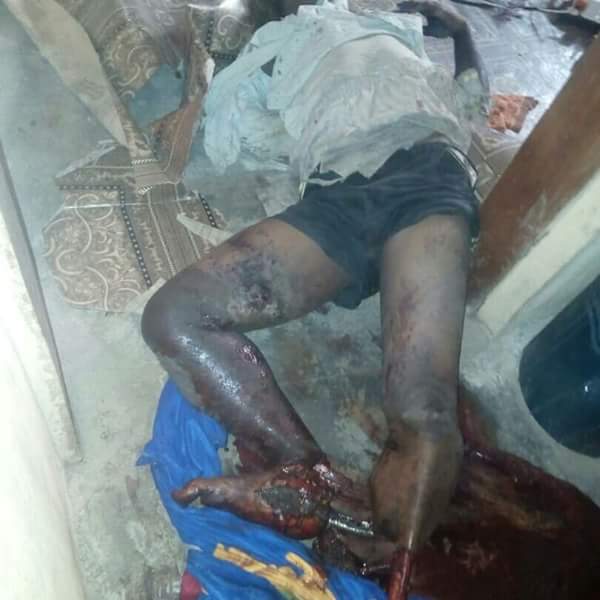 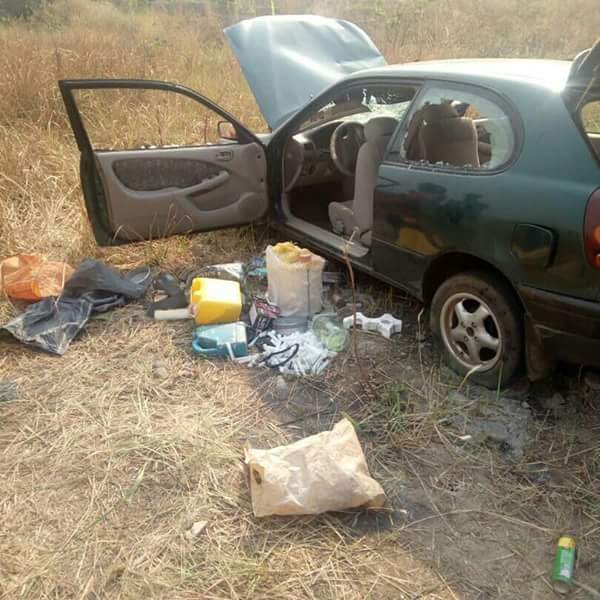 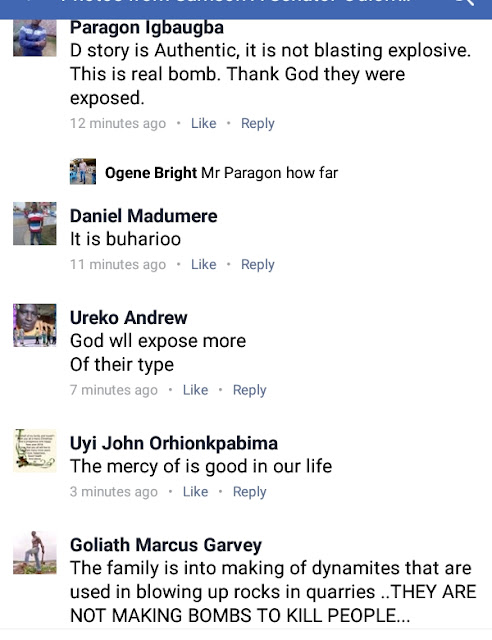 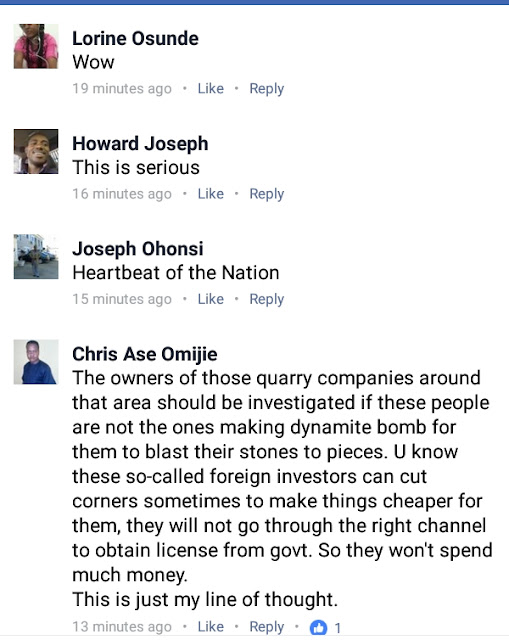 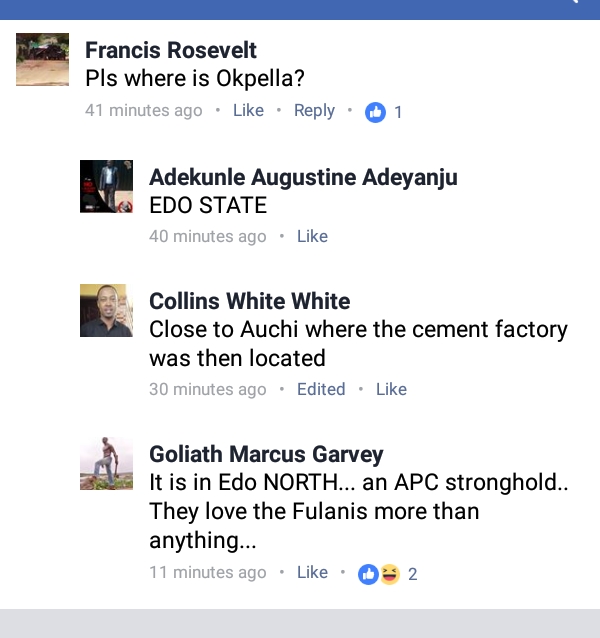