A PRIMARY SCHOOL HEADMASTER AMONG THE OVER 11 TIV PEOPLE KILLED BY FULANI HERDSMEN AT KADARIKO TODAY.

Fulani herdsmen attacked the Tiv people living in Kadariko in the early hours of today and killed 11.
One of those murdered in the attack is Mr Augustine Yaagee,a headmaster of LGEA  Primary school Umalai, Kadariko, Keana Local Govt,Nasarawa State.

The attack which lasted for hours started from 1am.Mr Augustine was shot straight on the head.His remains have been deposited at  General Hospital,North Bank Makurdi.

His brother,Hon Matyondo John,claimed the body and conveyed the corpse to the mortuary.He described the attack as evil committed against his family by the herdsmen.

An online who visited the mortuary said...

'While I was at the mortuary, my heart was bleeding blood especially when I saw the wife and the two little children crying for their husband and dad respectively that was then been prepared by the mortuary attendant.

My cry is to the world to know that what is been said about herdsmen attack on the Benue nation is not fabrications, the killings are real, and the Federal govt has not done enough to address the situation.

I also want to call for the arrest of the Miyetti Allah leadership by the federal Government to stop this killings.

Since we have refuse to give up our land, we don't have a choice but to protect our land and our lives, so this is the time to act.

RIP Mr Augustine yaagee and all souls of the departed'. 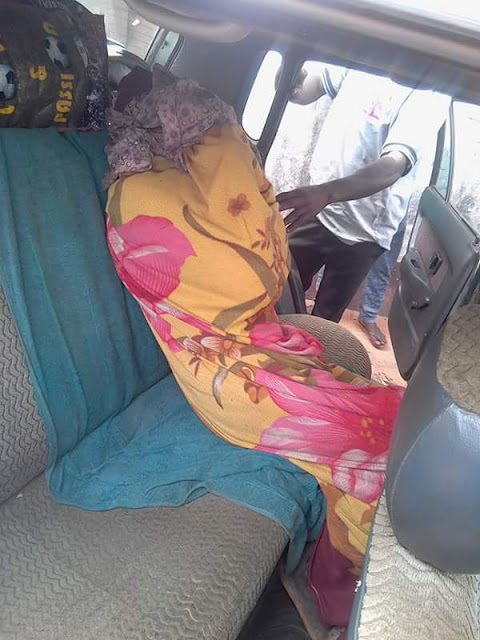 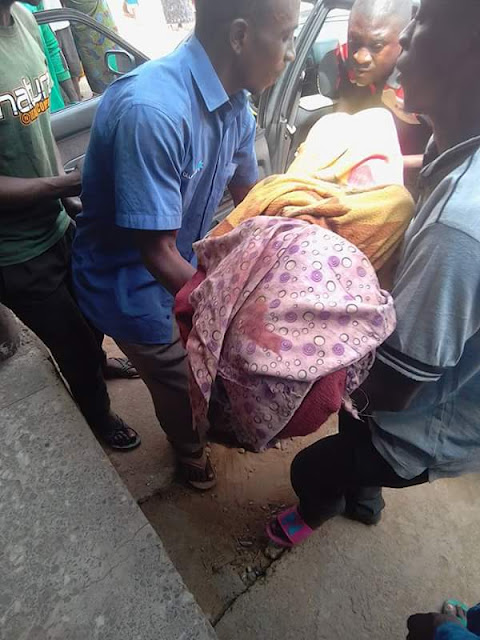 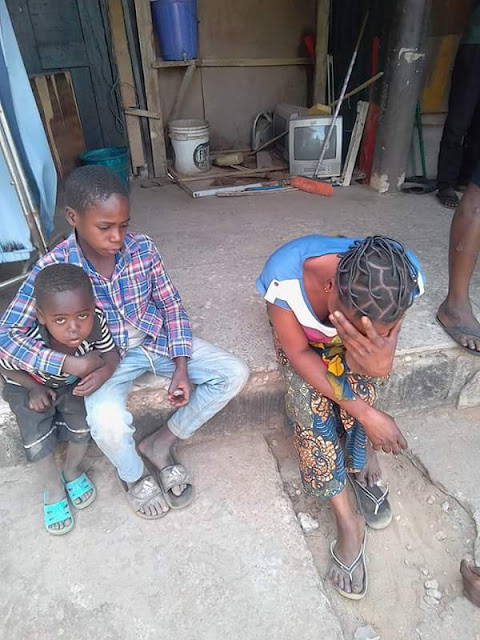 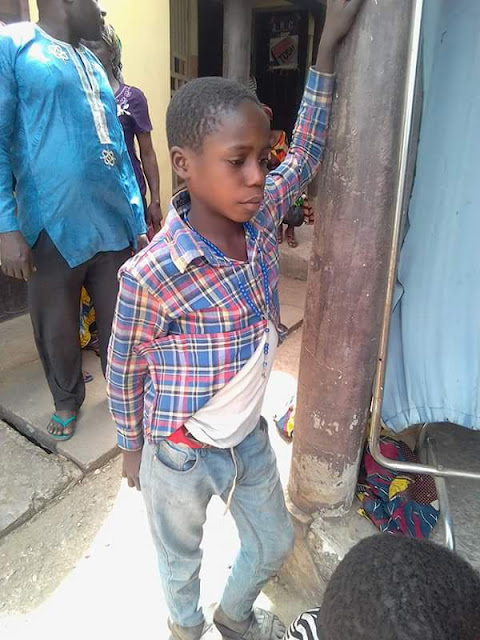 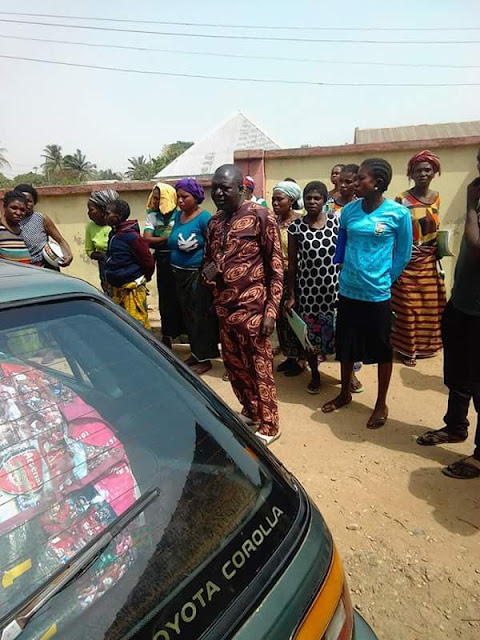 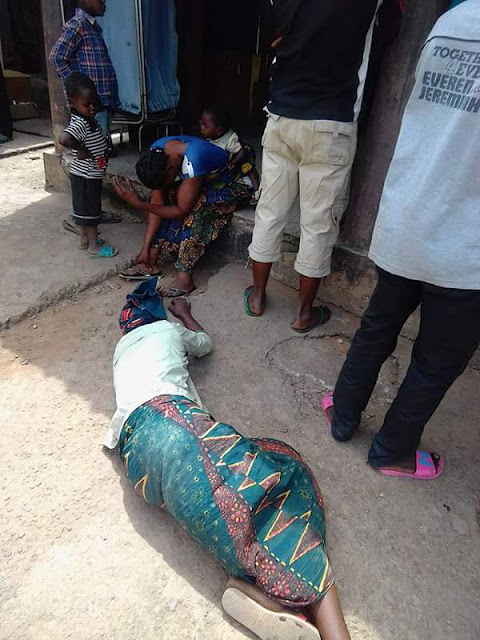