According to Solomon(he seems to be one of the security officers at the scene after going through his FB profile) who lives in Plateau,Fulani people attacked Miagu village in Jos yesterday.Three villagers were killed while one air force Sgt was shot.Below is what he wrote....

'Yesterday Fulani attack at Miagu village of Jos plateau state at about 16:30hrs, where the Fulani kill three villagers and one Air force Sgt was shot but God saved his life, I tanks God for his protection over us both the military and police face the battle, All glory be to God no body shot ded  among us'.

NB:I'm not 100% sure if the pictures are from the scene of the attack 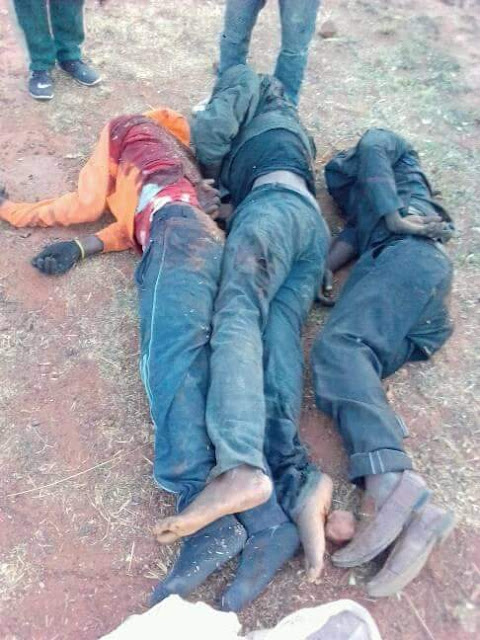 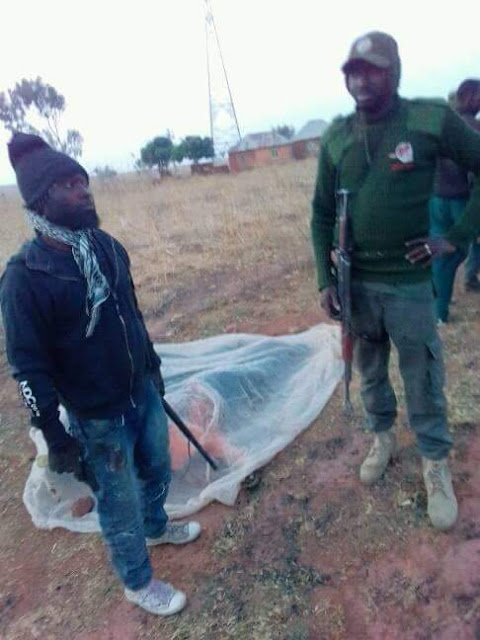 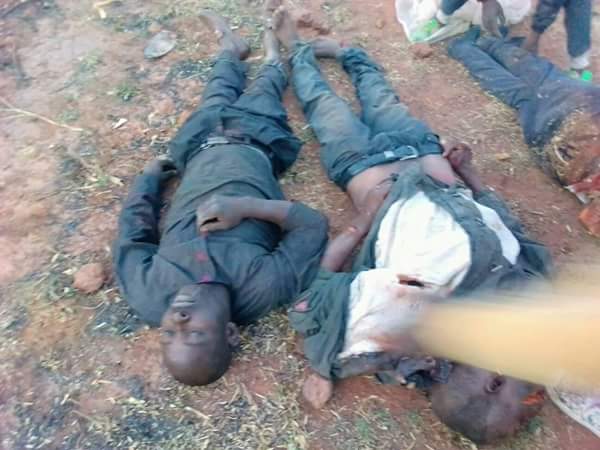 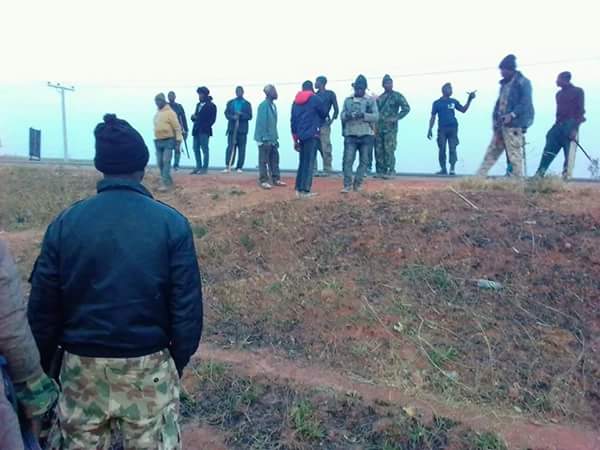 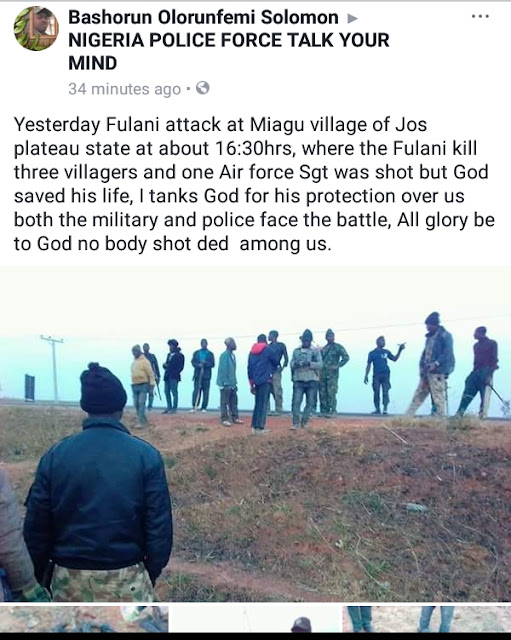