The timely intervention of Niger State Governor, Alhaji Abubakar Sani-Bello  saved the  lives of  students of Army Day Secondary School, Minna attacked by some hoodlums from bleeding to death on Friday.

Two students of Army Day Secondary School were attacked by the hoodlums on their way home after school hours in front of the gate of the Niger State College of Education, Minna.
Governor Sani-Bello who was on official assignment to Tunga Malam, in Paikoro Local Government area ordered his convoy to stop at a sight of the some students soaked in blood from injury sustained from the attack by some hoodlums.

He then  directed his personal physician, Dr Ahmad Shehu  to stabilise the victims before the ambulance on his convoy rushed the injured students to IBB Specialised Hospital Minna for further treatment.
No sooner the hoodlums who were alleged to have come the neighbouring Sango area of the state capital saw the convoy that they took to their heels to avoid been arrested by the security operatives of the governor.
Governor Sani-Bello then  directed the  state Commissioner of Police Mr Paul Yakadi to effect the arrest of the hoodlums and ensure their prosecution.

"This is unacceptable.We will not tolerate this impunity. How can some hoodlums attack students on their way home after school. I have directed the Commissioner of Police to ensure that all those responsible for the attacks on these students are arrested and prosecuted.

"We will continue to ensure that our people continue to  enjoy relative peace and arresting the hoodlums will serve as deterrent to others with same intentions."
"Parents and guardian should rise up to their responsibility. We have to keep watch on our children, ensure effective monitoring of our wards, the kind of company and peer group they associate themselves with" 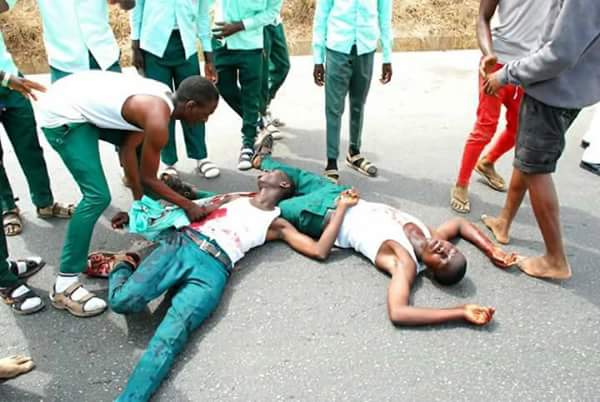 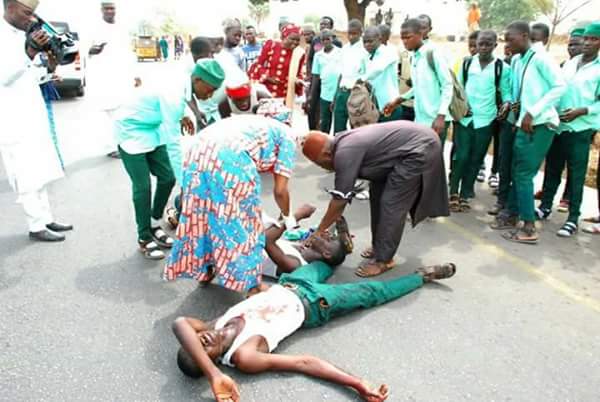 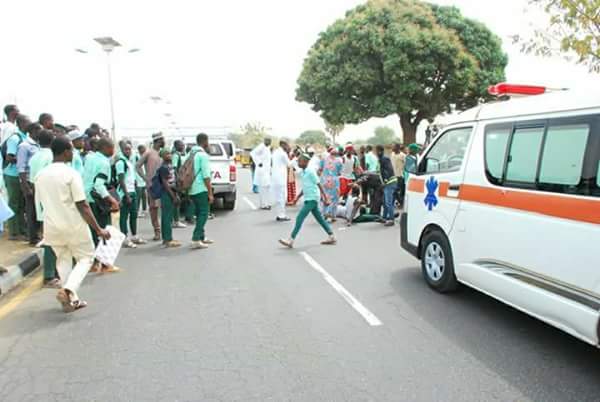 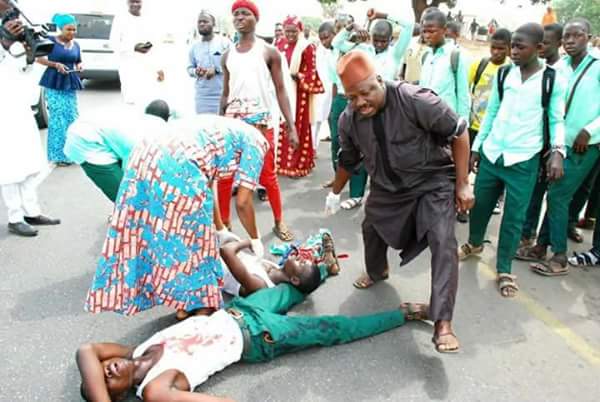 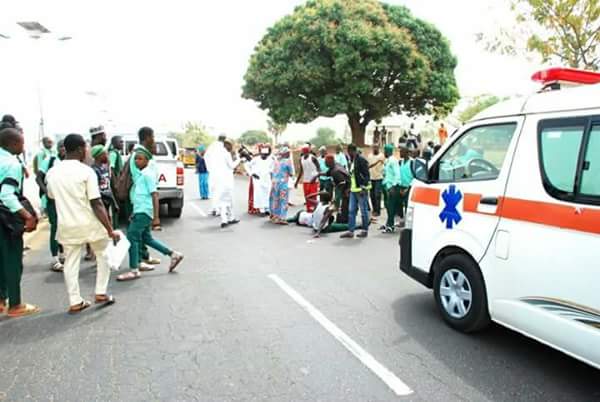