In its effort to clear the state off criminality and make the state a safer place for all, the Lagos State Police Command today paraded 5 suspected NITEL cable vandals and 15 suspected armed robbers in the state.

The Lagos State Commissioner of Police, CP, Imohimi Edgal, while addressing the press at the State command gave an account of how a group of five men were intercepted by operatives of the Command on the 11th of January at Fatai Atere Street Mushin, Lagos in possession of one unregistered Mack truck containing fifteen (15) pieces of cables and a mercury villager Space Wagon with registration number RSH-686-AJ containing two (2) heavy duty batteries and three (3) jack chains.

The suspects when quiz by officers during investigation own up to have belong to a syndicate which specializes in the vandalizing  of the defunct NITEL and PHCN cables located in Lagos and Abeokuta Ogun State respectively.

Also in same vein, the Police boss paraded about 15 suspected armed robbers who have been terrorizing Surulere, Idimu, Egbeda, Akowonjo, Iyana-Ipaja, Mile 12, area of the State.The robbers confessed to have been responsible for various robbery operations in these areas. 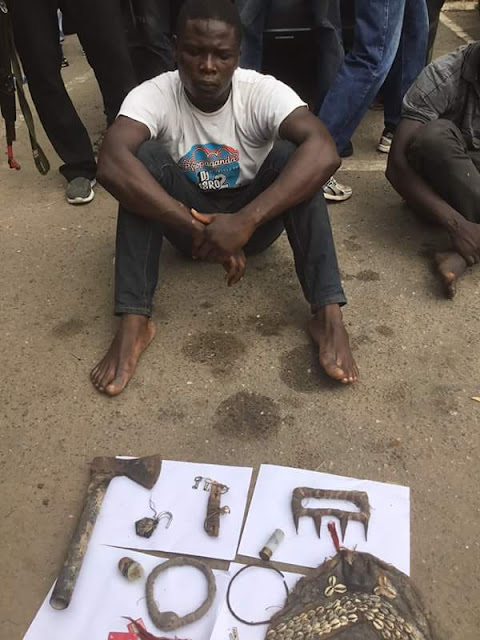 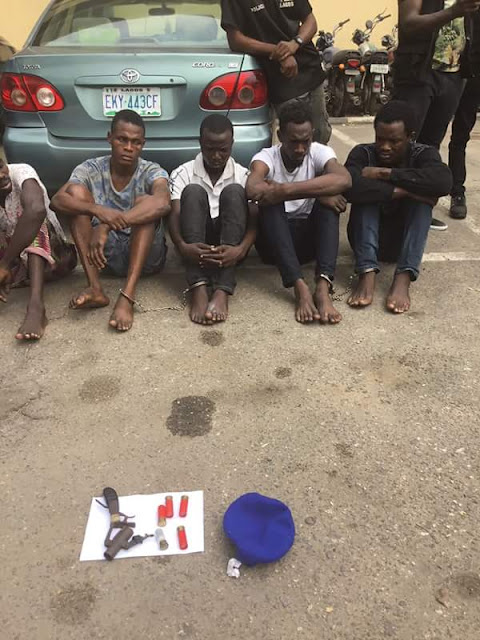 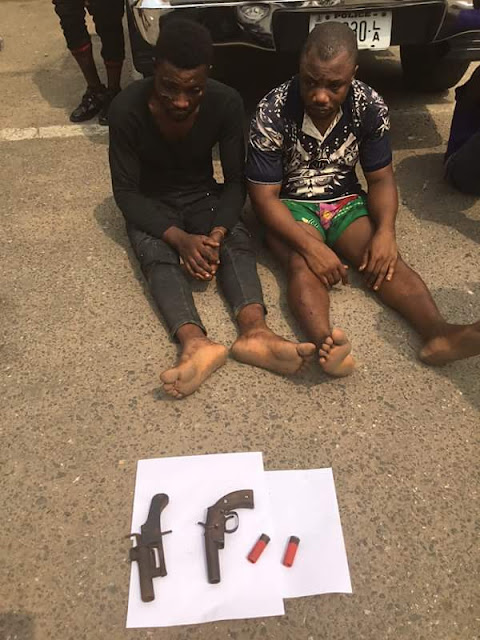 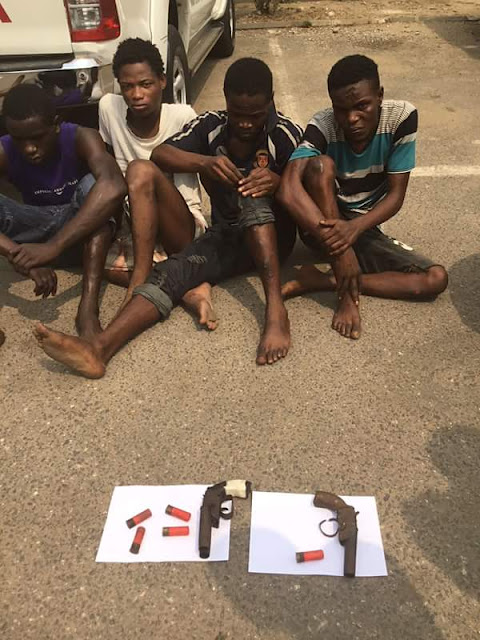 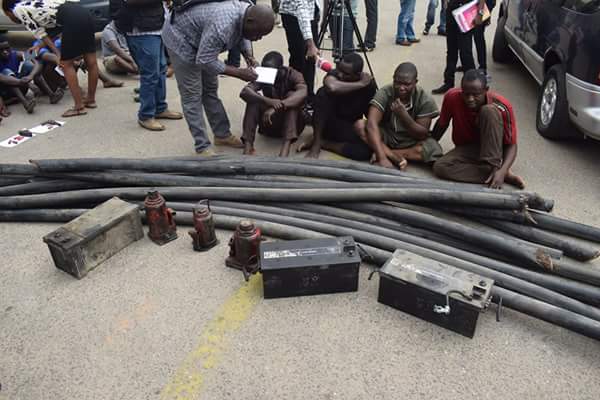 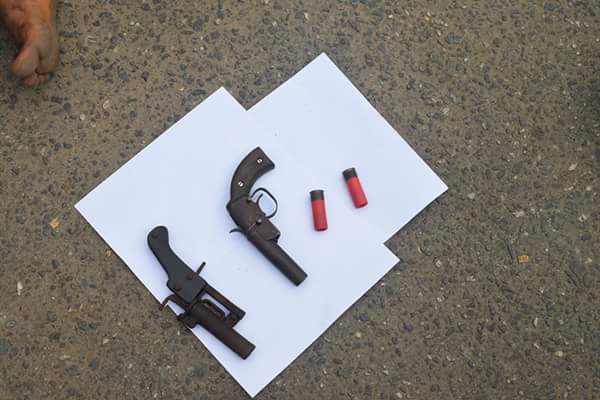 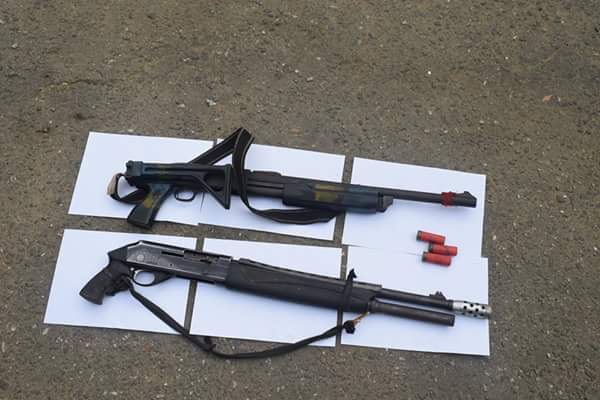 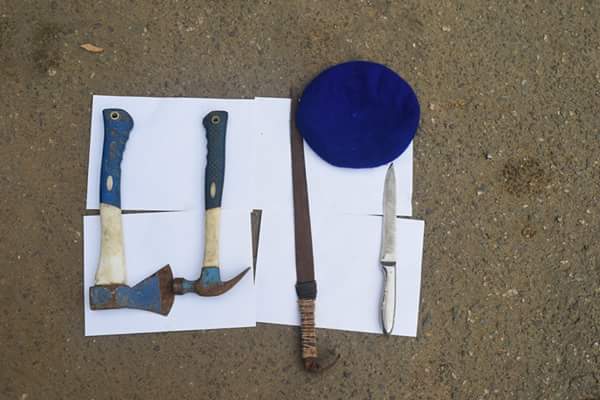 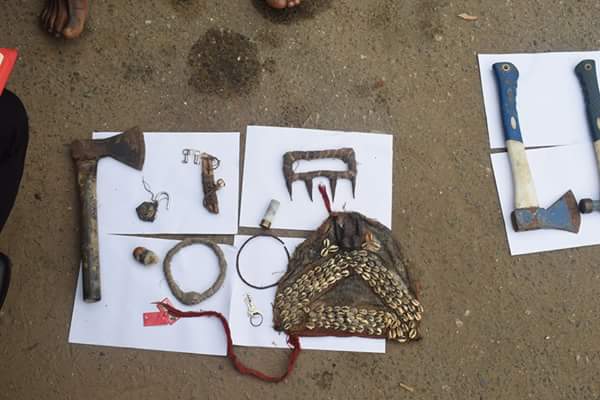