A mentally deranged woman was allegedly burnt to death in Delta on January 27 after human body parts were found in her house.According to report,she resisted sanitation officers from cleaning her makeshift located along Express junction in DSC.While struggling to resist them,area boys overpowered her and entered her makeshift where she is living.Immediately the first bucket in her makeshift was opened,fresh human parts were found in the bucket.She was beaten mercilessly by  angry mob and later burnt to death with fuel and tyre donated by Okada riders. 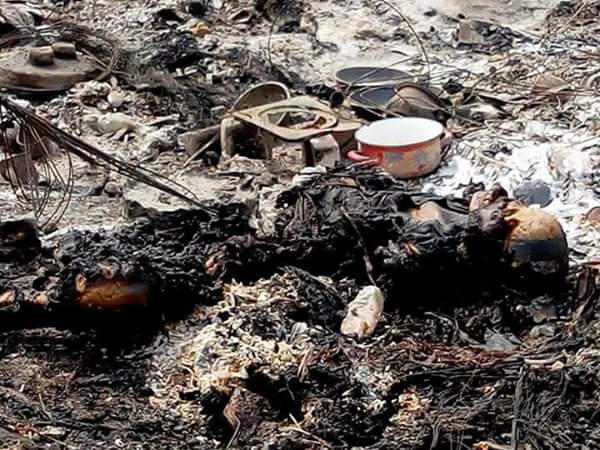 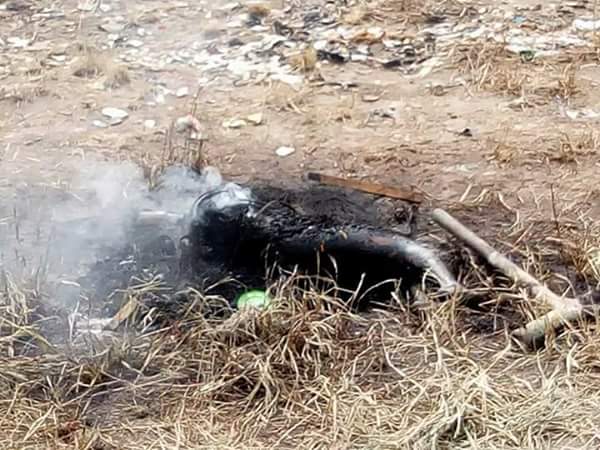 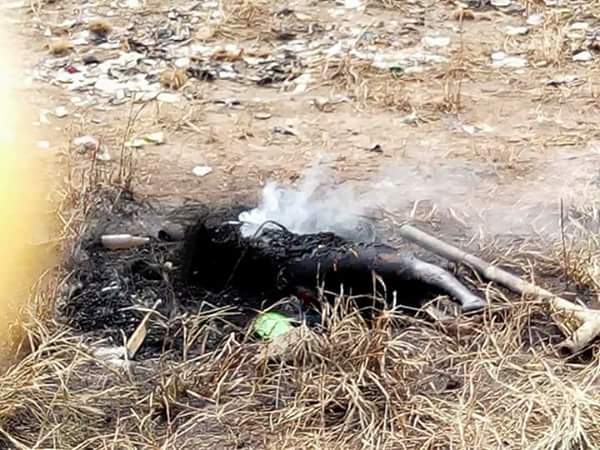 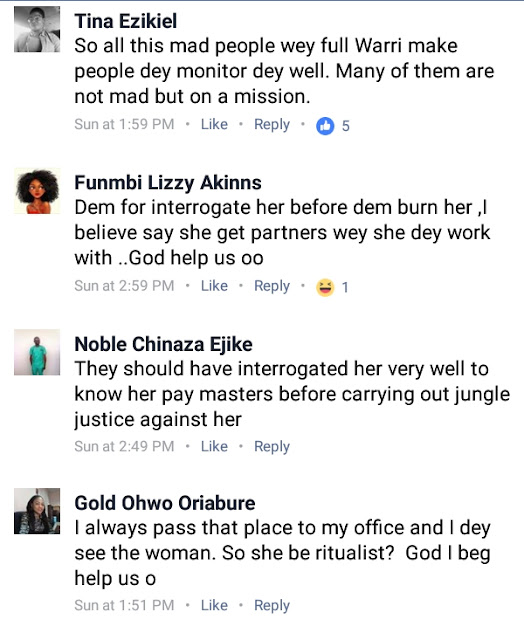 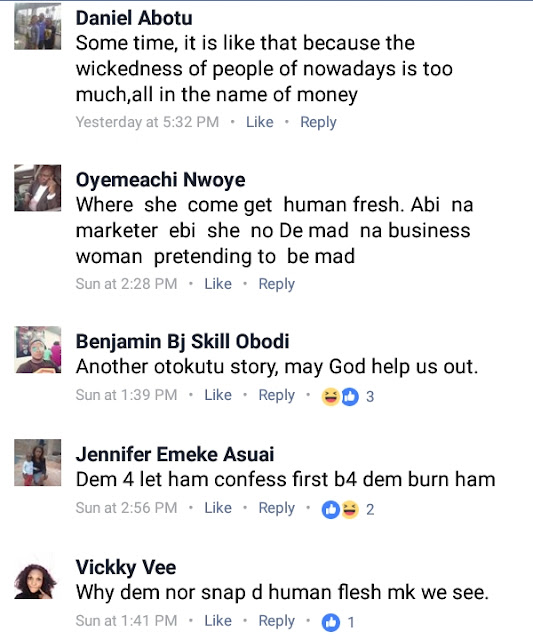