Kemi Olunloyo's charges of criminal defamation has been dropped by Nigerian police and plaintiff Pastor David Ibiyeomie. She is now FREE.

This was made possible by his lawyers Kayode Ajulo and Eugene Meabe of Castle Law firm.She was also pictured witb Justice Oshomah at Federal high court and Justice Fubara in magistrate court.On her right arm are Police prosecutor Umanna and her PA Chidinma Awa who she mentored in prison. She cooked her meals and also washed her things.She will apply to pick up her travel passport that was seized by the Federal government as part of her bail conditions. 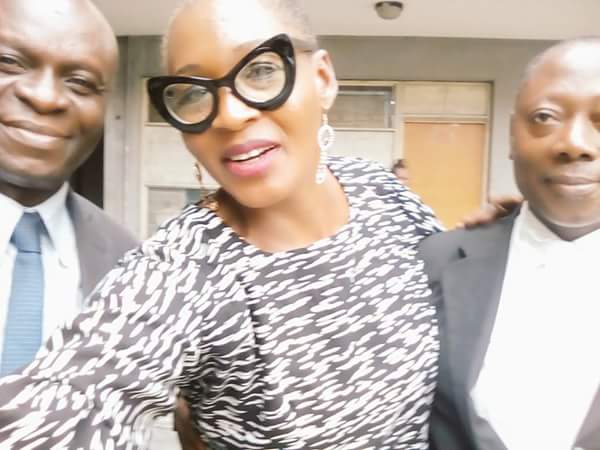 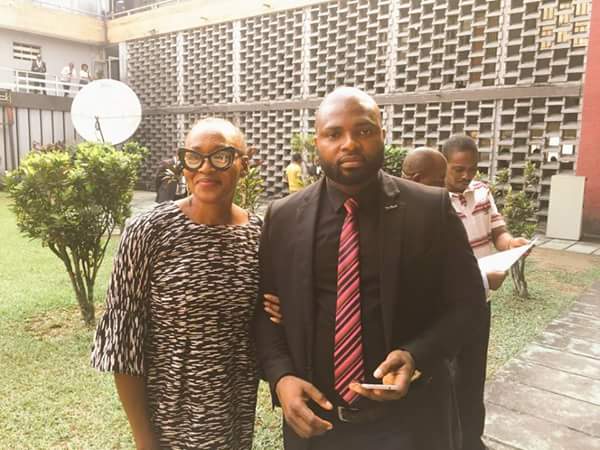 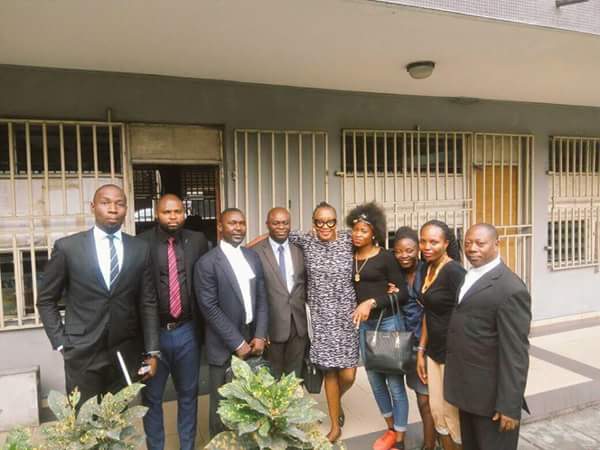 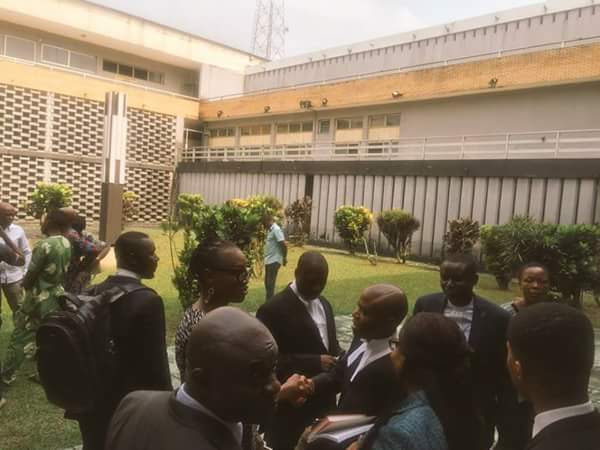