A lady by named Chiamaka Ukeji confessed to have kidnapped a little girl of 5 years at Ogbo - Ekere, Luwe - Nneiri in Osuachara ward Isiala Mbano LGA,Imo state and sold her to an unknown woman in Port Harcourt,Rivers Stae.

Angry youths gathered with palm branches and attempted to destroy her house but were stopped by one Hon. Julius who pleaded that youths should not take law into their hands.

The incident took place on Monday evening, 22/01/2017 at  Ekere, Luwe - Nneiri in Osuachara ward, Isiala Mbano Imo state.According to an eyewitness,he saw when the little girl entered into the house of one Chiamaka Ukeji to take something and maybe the little was drugged and smuggled away by the lady.

Sources say that the father of the kidnapper (name withheld) who happens to be the prime suspect was arrested to produce the girl,he directed them to his daughter.Police stormed the house of the lady, arrest and tortured her.She confessed that she  sold the 5yr old girl to a woman in Port Harcourt through someone that gave her the contact.She also confessed to the police that she has sold more than 4 little children from the community to people in Rivers State which include even her child that she gave birth to through an unwanted pregnancy.

The father of the kidnapped child by name Mr. Ikechukwu Ebeofor cried and said the 5yr old girl is his last hope.He also prayed to see his daughter alive.The police have swung into action to recover the missing child. 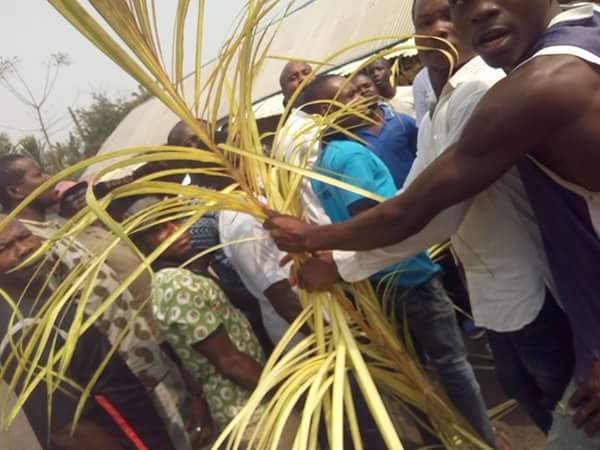 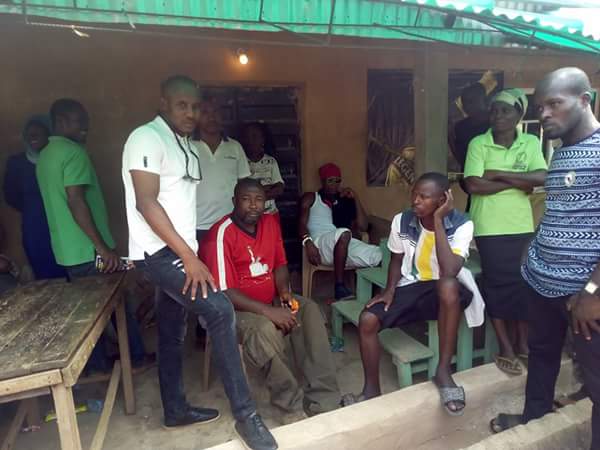 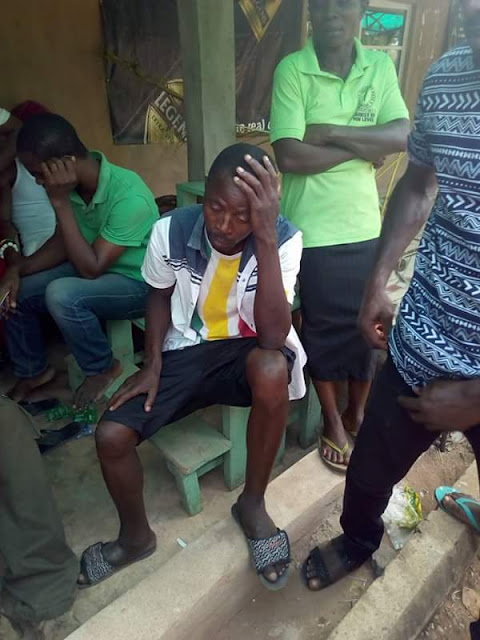 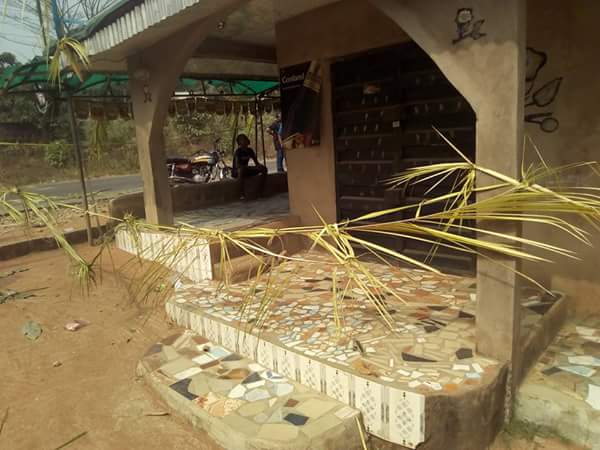 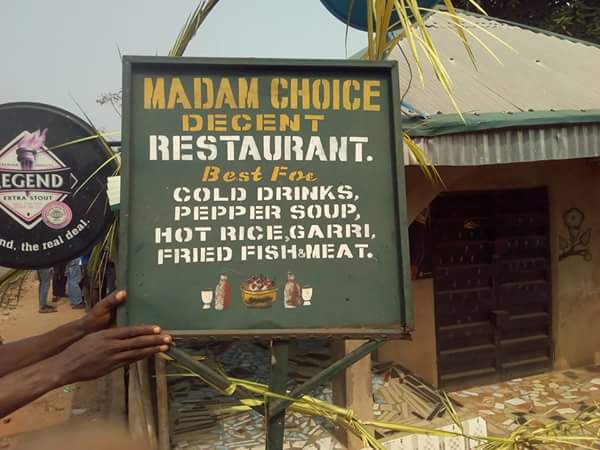 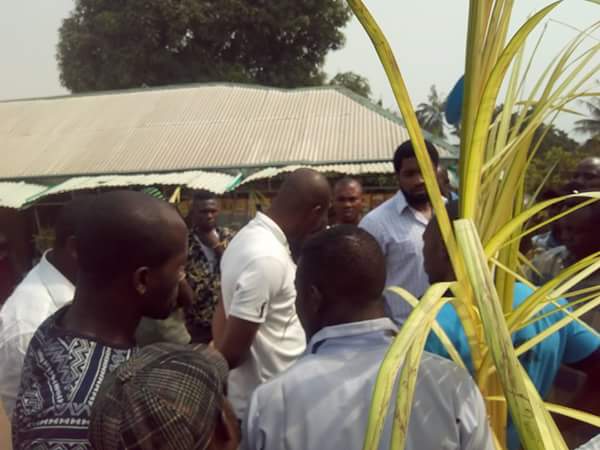 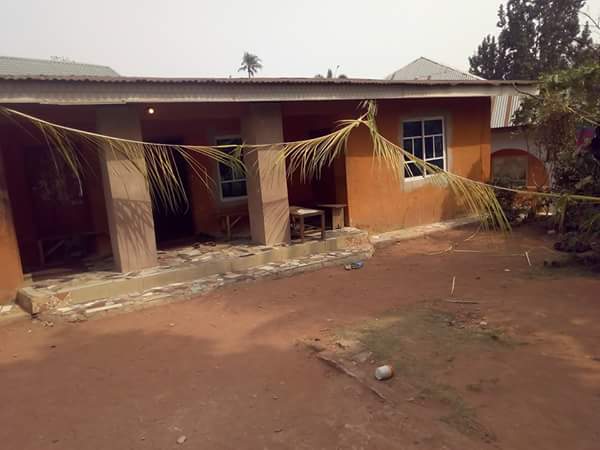 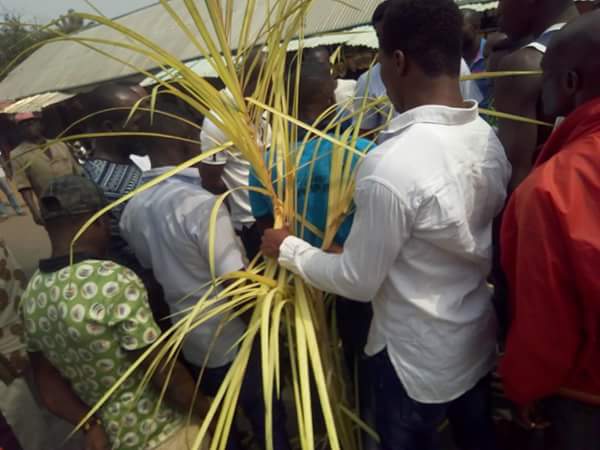 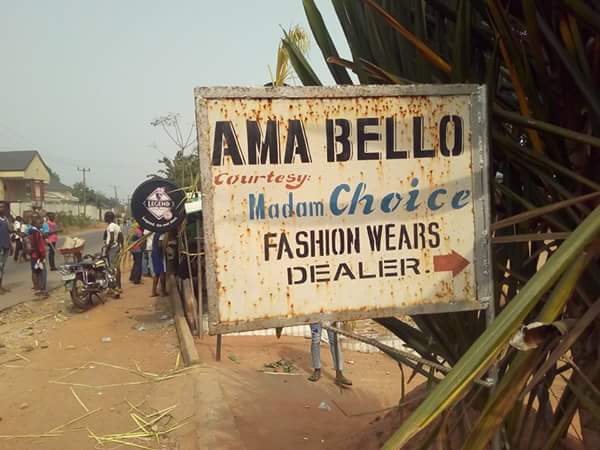 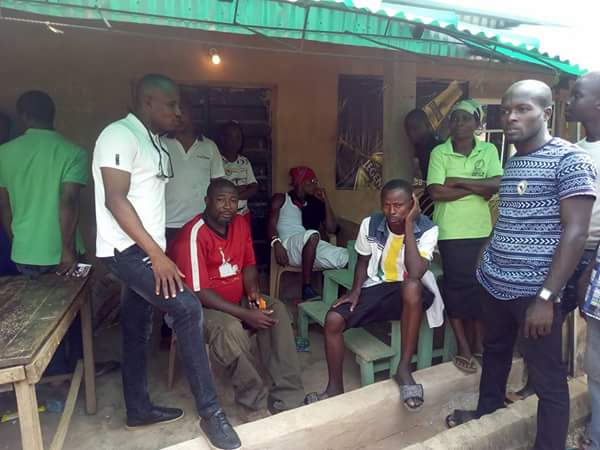 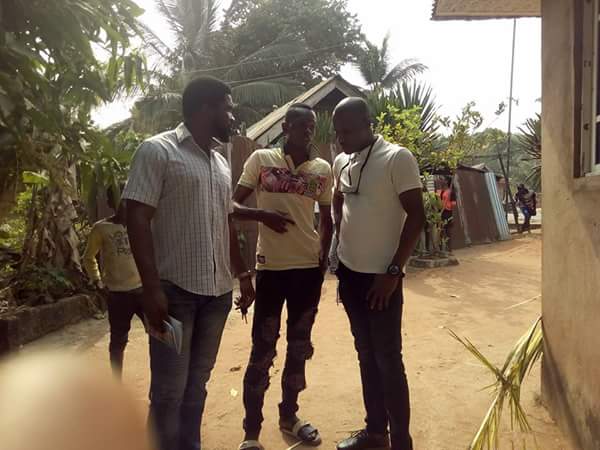