According to a report by Ekemini Simon,the gallant troops of 2 Brigade Nigerian Army have in the early hours of today, Tuesday 16 January 2018 recorded another success in their bid to restore peace to the terrorized axis of Ukanafun and Etim Ekpo Local Government Area of the state by killing two gang members of the notorious killer, Akaninyene Uko alias Isoakpaefid who was killed yesterday.

According to a release signed by the Assistant Director Public Relations 2 Brigade Nigerian Army, Uyo, Major Umar Shuaib, and made available to this reporter, after the first operation which led to the killing of Isoakpaefid, the Brigade troops following another tipoff invaded the hideout of the remaining gang members at Ikpe village in Etim Ekpo Local government area on Tuesday 16 January 2018 and engaged the hoodlums at 1:30am.

The release states that the troops succeded in killing two members namely Aniebet Udoh who is said to be the second in command to Isoakpaefid and Thankgod Friday who is the spiritualist to the kingpin while the remnants escaped with gun shot wounds.

Items recovered by the troops include one pump action gun, two locally made short guns, 13 live cartridges, eight expended cartridges, 2 Dane guns and two cuttlasses. Their corpses have been deposited at University of Uyo Teaching Hospital mortuary.
It could be recalled that the troops on Monday had killed the ring leader Akaninyene Uko. 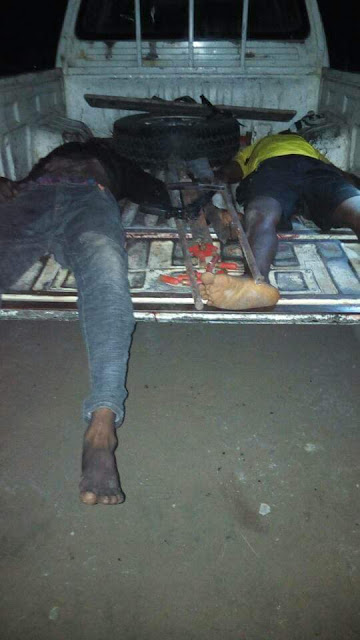 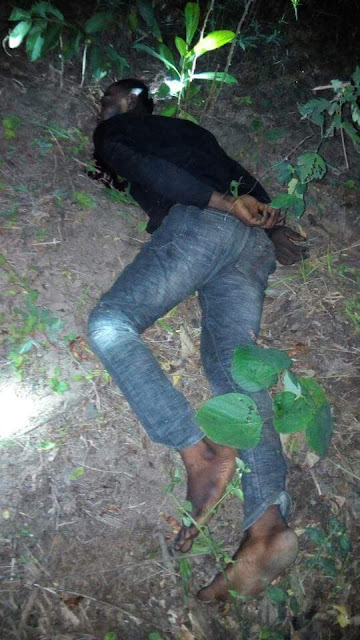 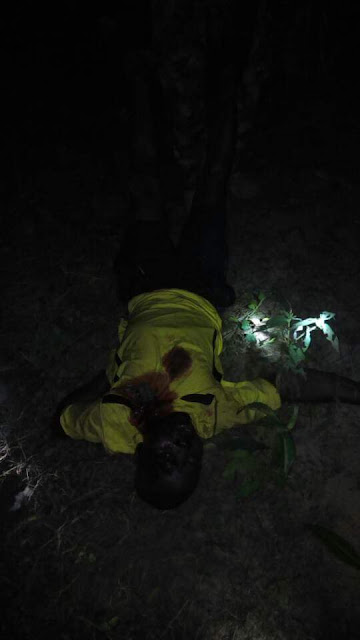 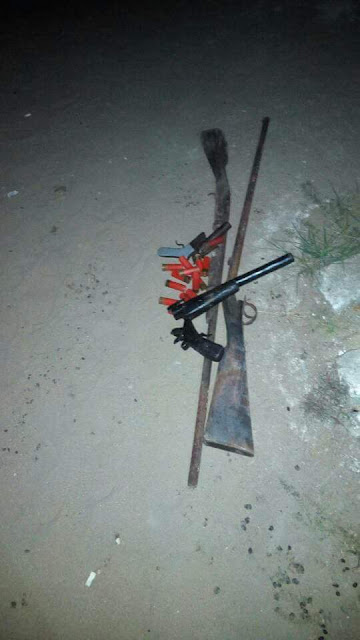