Luck ran against a member of kidnap syndicate terrorizing Ilaro and its environs in the early hours of Friday 2nd of February when he was shot dead by men of Federal Special Anti-Robbery Squad led by Dsp Uba Adam.

The gang members have earlier kidnapped one Sanni Dan Nasarawa, took him to a thick forest where they tied him down for seven days waiting for his people to pay them ransom. Luck however smiles on him when the rope they used to tie him got loose while his abductors were fast asleep.He subsequently escaped and ran to FSARS office in Abeokuta where he lodged complaint.

Upon receiving his report, the officer in charge FSARS quickly mobilized his men and followed the victim to the forest. The team combed the forest from 6pm of 1st February up till about 4:00am of 2nd February before they came across the gang who engaged them in serious gun battle which lasted for almost an hour. At the end of the encounter, one of the suspects was gunned down while others numbering about seven escaped with various degree of gunshot injuries. Recovered from them is one AK47 riffle loaded with 15rounds of ammunition.

The Commissioner of Police Cp Ahmed Iliyasu who was highly elated with quick response and gallantry display of his men appealed to members of the public especially hospitals as well as traditional healers to report anybody they see with gunshot injury in their vicinity.  He equally assured residents of Ogun State of prompt police response to any crime reported and urged them to continue to sustain the trust and confidence they have in the Police. 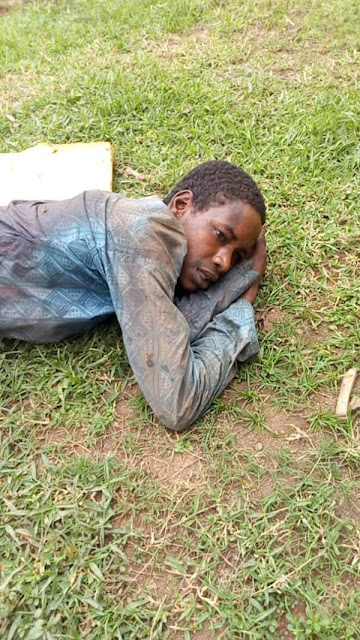 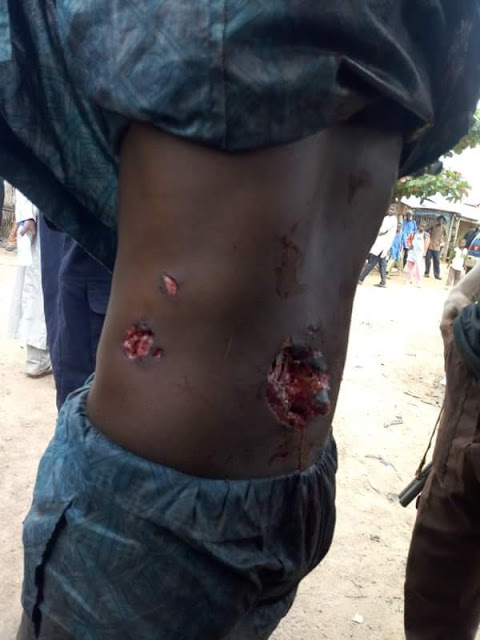 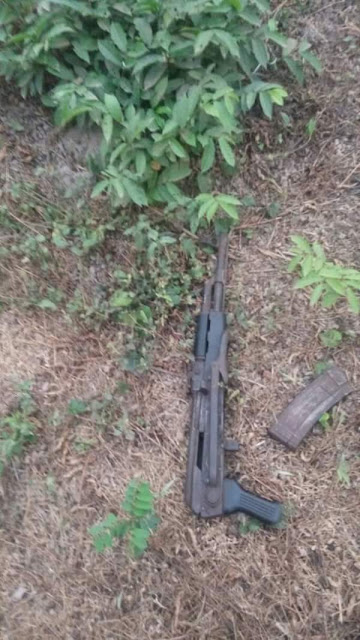 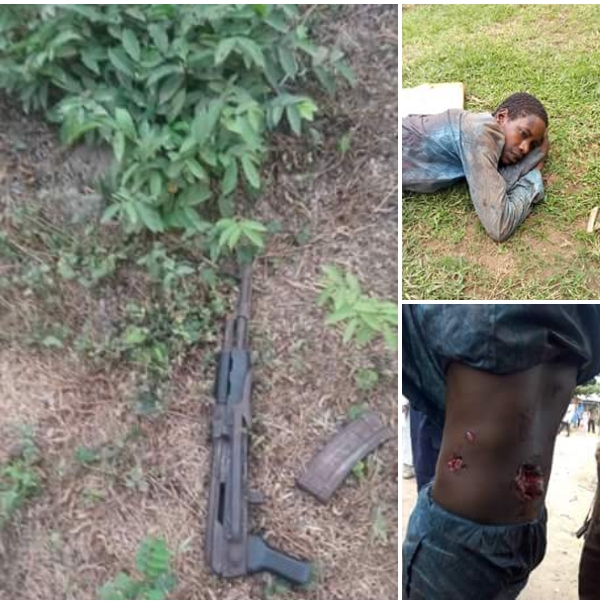