Photos From The Burial Of Late Nollywood Actress Rita Armstrong

Nollywood actor turned politician Moses Armstrong has buried his late wife Rita who suffered spinal cord injuries in a ghastly accident and died on her way to Uyo.

The actor who was given a special appointment by Akwa Ibom Governor in 2016 lost his wife, seasonal Nollywood actress Rita Armstrong in a tragic accident.

The deceased Rita Armstrong started her career in 1999 and then quit when she got married to movie director and producer Moses Armstrong in 2005.

The friendly mother of two was returning to her husband’s place in Uyo,Akwa Ibom state from Lagos when the Akwa Ibom Transport Company AKTC bus taking her to her destination got involved in a ghastly crash at the Ugbogui axis of Benin Ore Lagos Expressway. 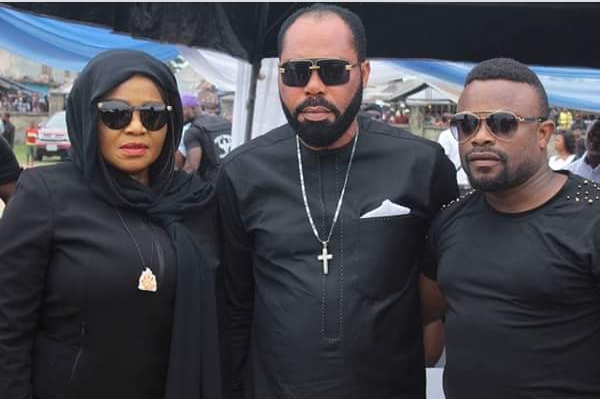 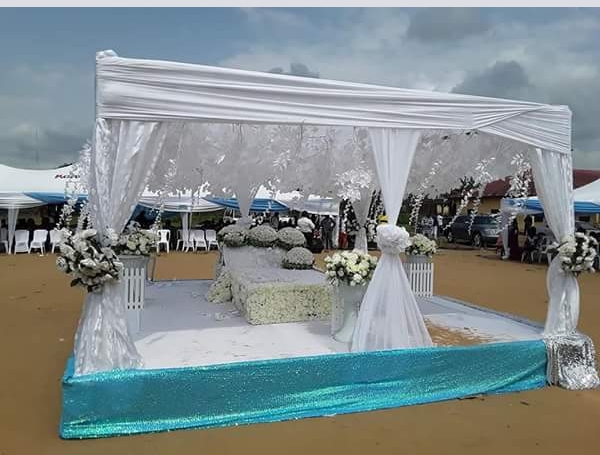 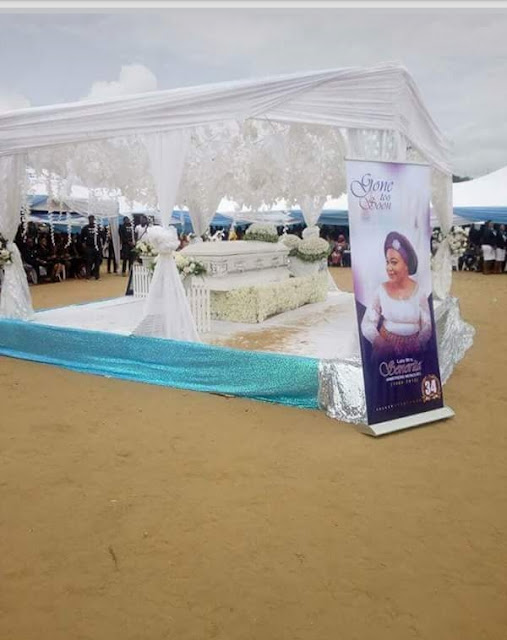 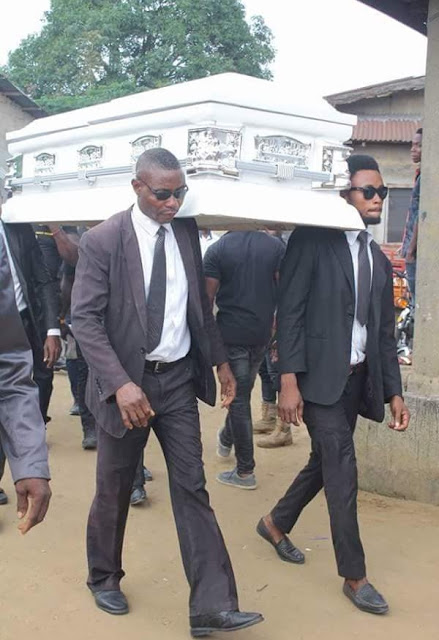 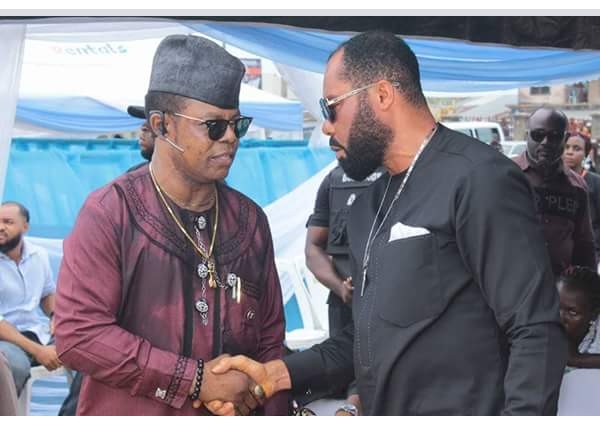 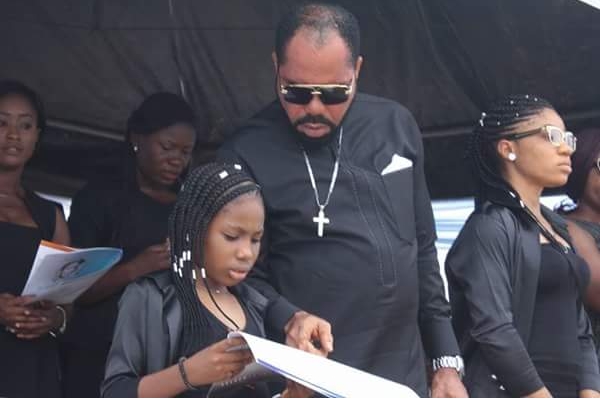 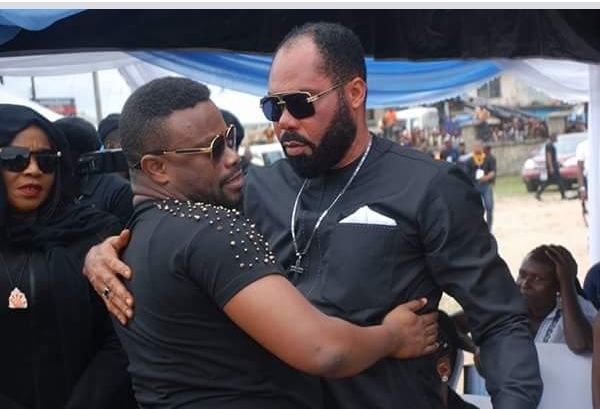 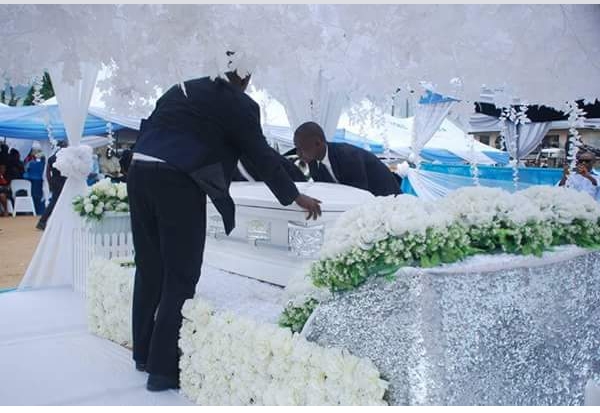 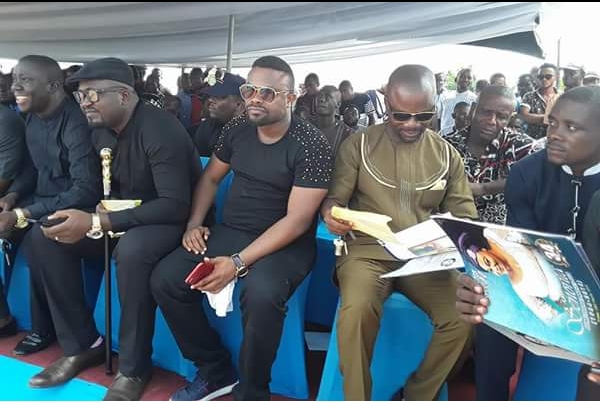 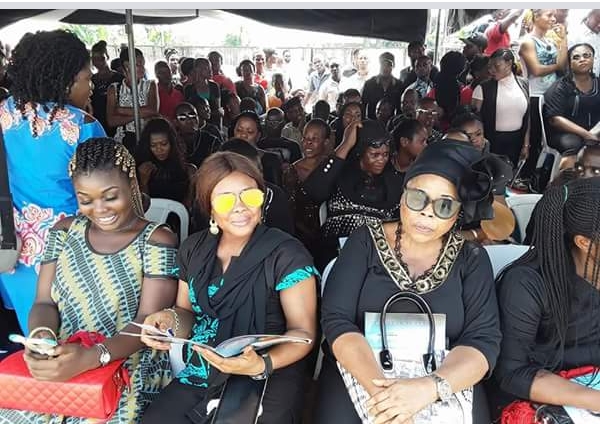 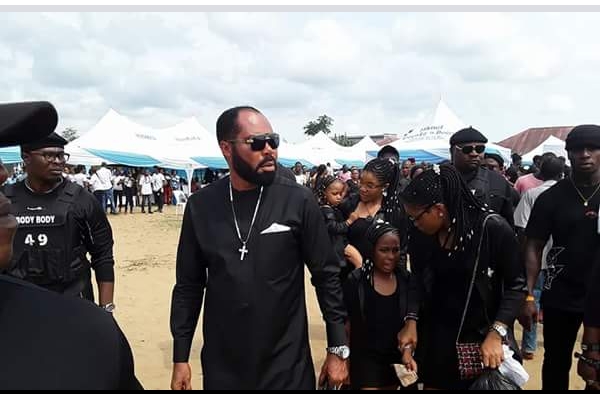