Group President/CE, Dangote Group, Aliko Dangote on June 18,2018 commissioned the Dangote Housing Estate built by Aliko Dangote Foundation for Internally Displaced Persons in Maiduguri, Borno State. The estate comprising of the first batch of 200 specially built housing units, is aimed at providing shelter for people affected by unrest in the North East and sustaining government’s reconstruction effort to properly re-integrate them into the society as they resume their normal productive lives.

Speaking at the event,Aliko Dangote stressed on the need to provide more support for IDPs and called on other well-meaning Nigerians to support the worthy cause and help ameliorate the pains and sufferings of people affected by unrest in the North-East. 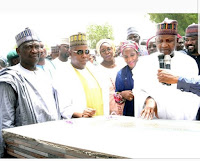 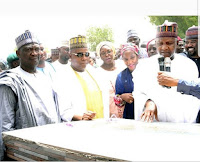 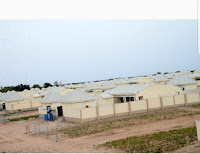 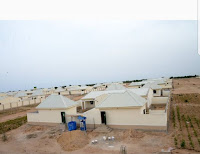 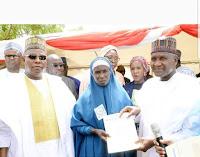 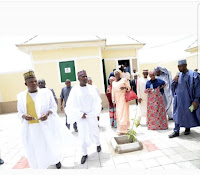 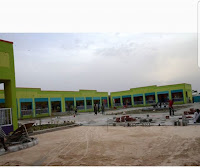