Loading...
NOTORIOUS ARMED ROBBER & KIDNAPPER,MR. OMOTE EBOH,WHO KIDNAPPED HON ONOSE ONOKPAMA, COLLECTED N500,000.00 RANSOM AND SHOT HIM DEAD IN FOREST  NABBED YESTERDAY IN HIS BENIN VILLAGE HIDE OUT.
Yesterday Hon. (Chief) Evance Ochuko Ivwurie, the member representing Ethiope East State Constituency in the Delta State House of Assembly provided the courageous leadership that went in search of Mr. Omote Eboh, the notorious Kidnapper and ‘kidnap victim keeper’ who together with his gang kidnapped Hon Onose Onakpoma on March 31, 2018 and hid him in his Mr. Omote Eboh personally rented forest in Okurekpo, Ethiope East LGA before shooting him to death inside the thick forest.
The notorious Omote Eboh has been on the run despite the arrest and detention of his wife after leading Hon Ivwurie and the team to the scene in the thick forest to recover the remains of Hon Onokpoma on May 11, 2018. The team led by the Vigilantes Group of Nigeria, Okpara Inland headed by Mr. Omovigho Aghotor Solomon trailed Mr. Omote Eboh to the village in Benin where he has been hiding and captured him like a goat.He has been taken to the Commissioner Of Police, Delta State to face the law.
Omote Eboh, a kidnap-for-ransom kingpin in the thick forest between Okurekpo and Okuekpagha boundary  carried out a major robbery operation on 31st March, 2018 where they robbed over 20 people including Hon. Onose Onakpoma and there after kidnapped him and hauled him to the thick forest where he was promptly killed before the kidnappers called to pick up a ransom of N500,000.00 and thereafter vanished into the thin air with no trace of Hon. Onakpoma. 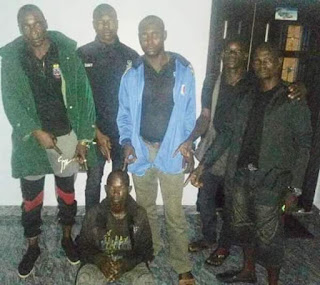 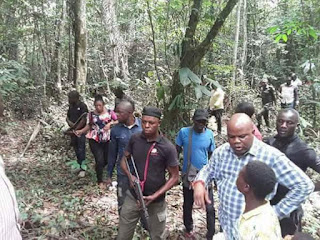 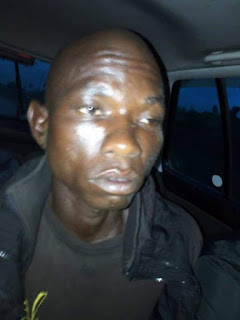 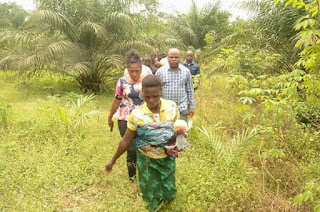 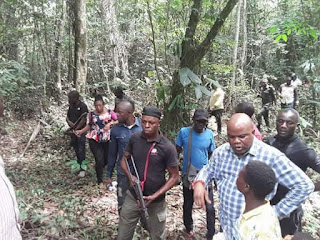 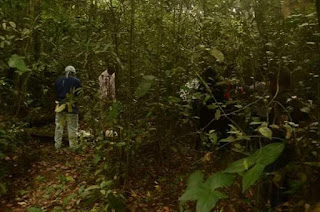 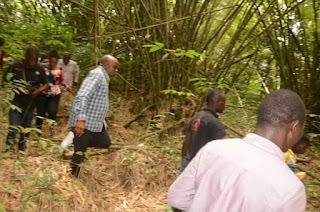 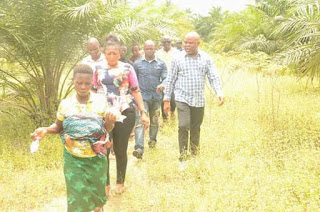 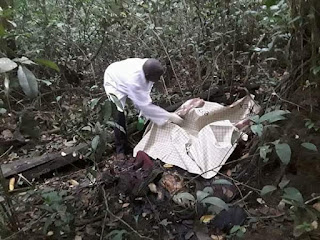 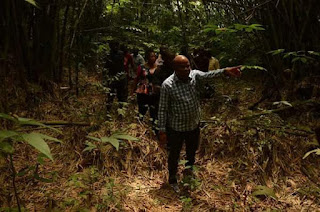 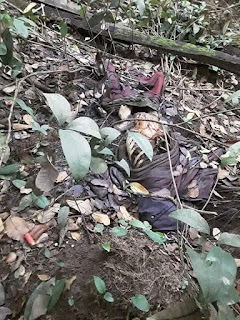 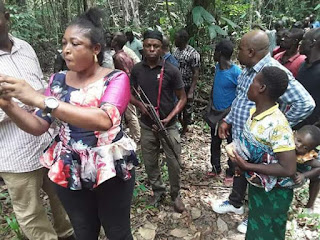 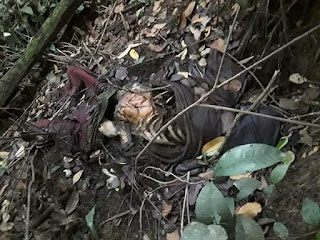 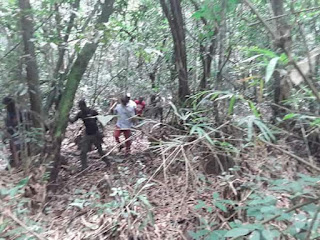