There was another violence Jos yesterday crisis at Nassarawa Gwong Jos,Plateau State leading to the killing of many people.It is unclear what led to the crisis.

In a related story,Stefanos Foundation released a statement yesterday reporting unrest in Jos.Below is the statement...

The attention of Stefanos Foundation has been drawn to the unrest today, Sunday 30/9/18 in some parts of Jos city, Plateau State.

Report says riot erupted this afternoon around Dutse Uku area following an incident involving two persons, where one of them was allegedly killed and his body was being taken for burial.

The situation, which generated rioting across divides in Jos metropolis is currently being handled by security operatives.

Stefanos Foundation is calling on everyone to unanimously raise their voices unto God for His intervention.

We are praying for God to grant wisdom to the security operatives as they struggle to arrest the situation.

Please, remain law abiding and let us know the current situation in your community'. 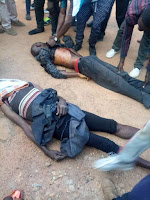 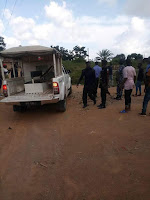 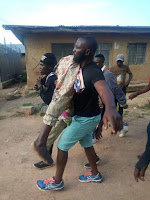 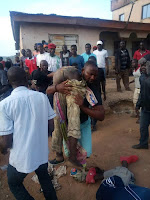 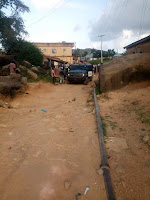 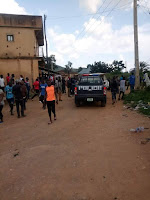 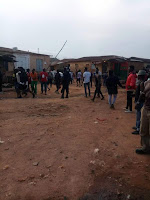 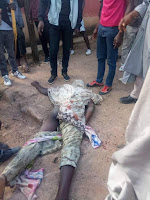 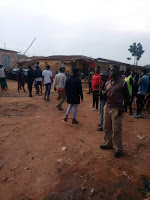 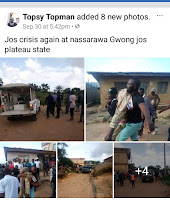 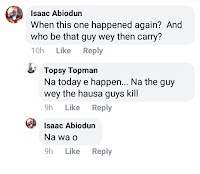 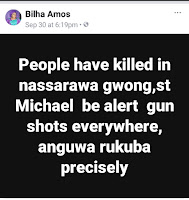