With all sadness we report the death of gallant soldier Chinedu Alozie (Justfinger Chrischord Alozie) on Facebook with Army NUMBER :13NA/70/9656.

Chinedu hails from Obingwa Local Government Area in Abia state. He was first stationed at Ojor Cantonment Barracks Lagos, later posted to Army band headquarters, Abalti Barracks Music School Ojuelegba. He was not just an instrumentalist but also a praise and worship song leader in his church before his posting to Maiduguri, as the military are running short of personnel in the battle front against Boko Haram.

He was killed by Boko Haram on the 7th August after an attack on their base while on duty in Maiduguri. He is survived by wife, a lovely daughter and a three months old son.

May the almighty God grant his wife, family, friends and loved ones the fortitude to bear this great loss.

May his gallant soul rest in peace.Amen. 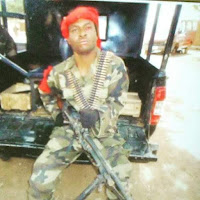 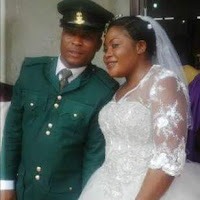 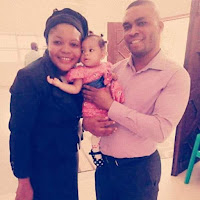 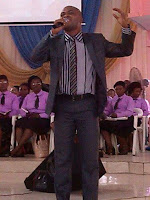 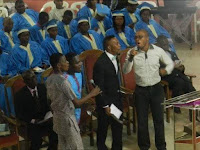 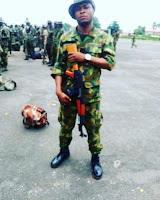 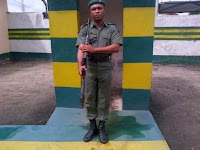