All Progressives Congress(APC) gubernatorial primaries in Akwa Ibom has ended with the killing of Ukeme Efanga from Uruan.Police vehicles were also allegedly destroyed at Afaha primary school Uyo.The news was shared by Hon. Etuk.He did not revealed how he was killed but from the photos,it appears that he was shot.

According to unconfirmed report,the result of the election was inconclusive. 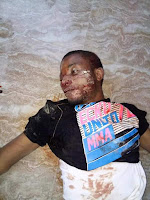 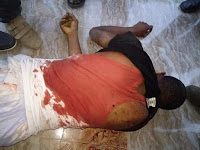 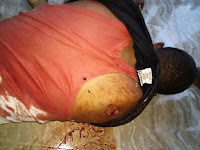 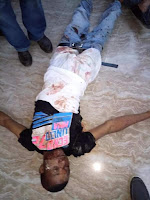