Some bodies have been recovered during the search and rescue operation by the army officials in search of Major General ALKALI at a pond in Dura, Du district jos south local government area of plateau state'. 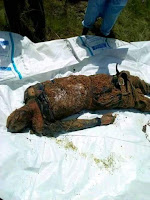 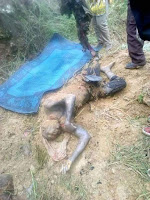 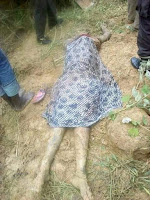 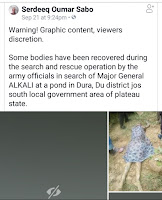 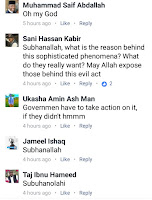 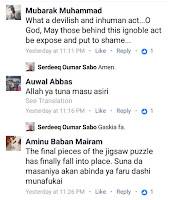 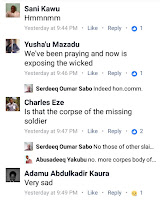