14 persons were reported killed yesterday, Thursday 27/9/18 along Rukuba Road, within the area opposite Kowa hotel or behind Enic School in Kake. The attack, which was carried out around 7:51pm was said to be orchestrated by Fulani who were reported to have attacked the community as a result of the death of one of their own by unknown persons.

Among the 14 killed, a family of 9 was said to have been completely wiped out.

Unconfirmed number of persons believed to be among the angry youths who came out to protest yesterday's killings were reported killed by the military this morning. This has escalated the rampage and according to report, rioters burnt down Kabong Police Station.

Currently,residents of the community have been forced to stay indoors while the security men are struggling to calm the situation. 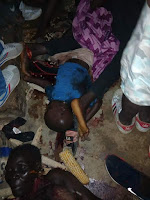 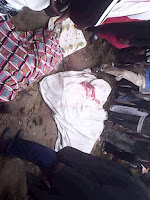 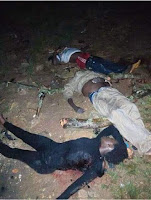