A trailer driver identified as Mamman Oko and his three conductors have been killed by Yandang Militias along Mayolope - Numan Road.According to the social media user that shared the news,he paid the driver N1500 to take his bicycle from Gombe to Jalingo.He was worried after he did not hear from him for three days until today when he heard that he has been killed by militias. 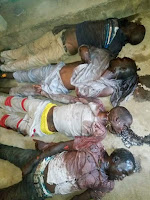 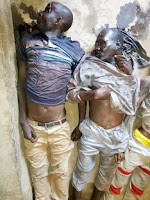 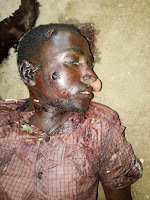 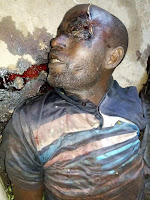 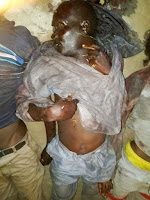 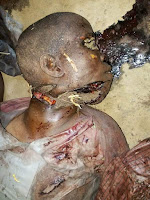 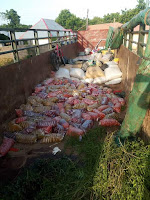 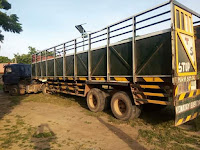 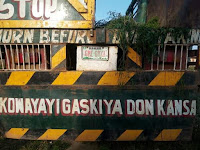 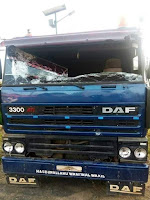