The BHTs were completely routed by the troops, neutralizing many of them while others fled in disarray due to superior firepower. As a result, they hastly evacuated most of their corpses under the cover of darkness.

However, during exploration of the general area at dawn, the gallant troops discovered 4 BHTs corpses and recovered the following;

Pictures are shown below. 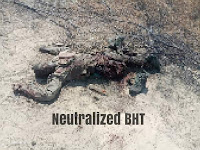 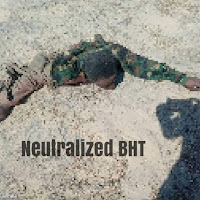 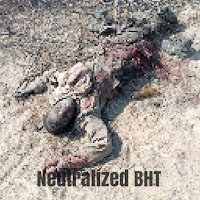 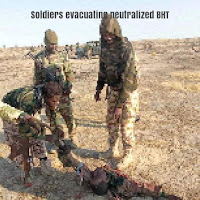 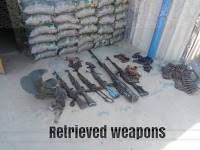 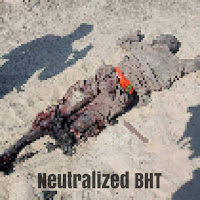 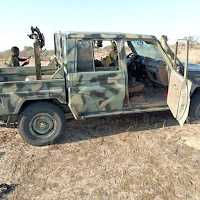 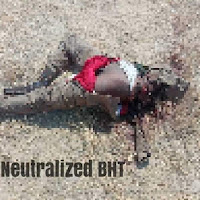 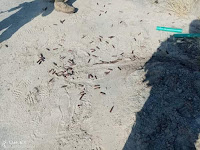