 Home   NEWS  Boko Haram:See What IDPs Did In Borno Because Of Hunger(Photos)

Boko Haram:See What IDPs Did In Borno Because Of Hunger(Photos)

Loading...
This is one of disastrous event  caused by Boko Haram in Borno State. If these people were allowed to go to their farms, this would not have happened.They used to go to their farms and harvest their food products without asking for help from anybody but due to this terrorism,they are gathered in IDP camps without providing adequate food stuffs to them while leaving them in hunger.
Imagine people are fighting to get food items for survival.It was also gathered that the rushing of food items was caused by hunger and lack of cordination during the sharing. 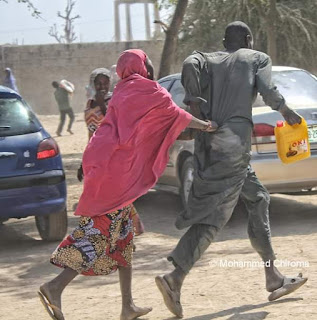 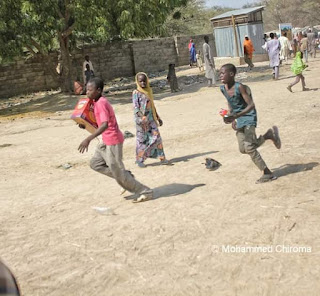 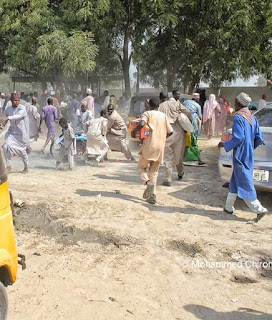 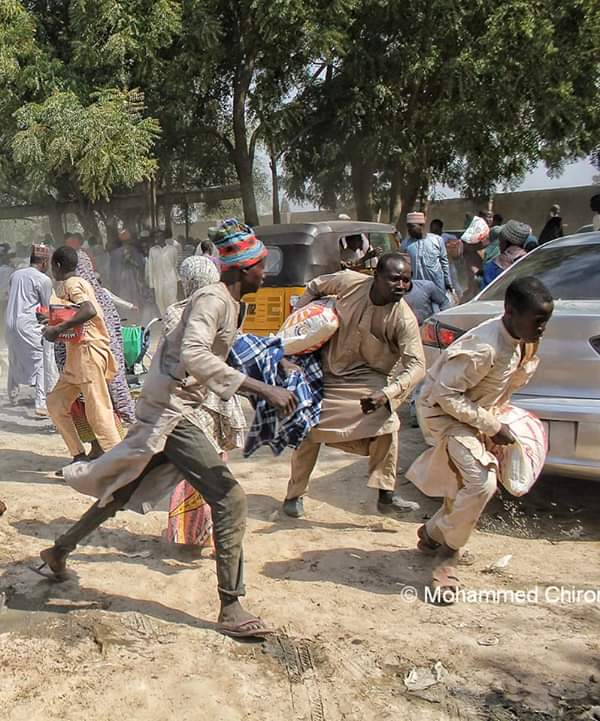 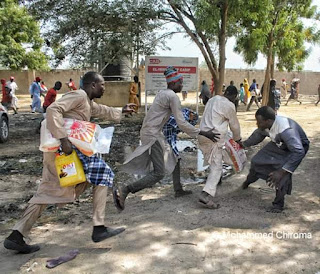 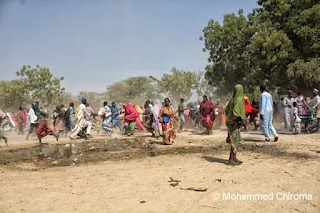 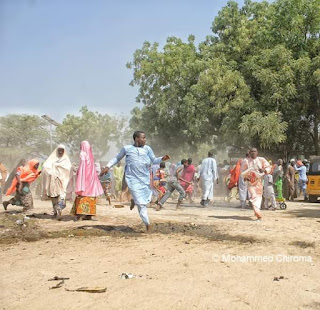 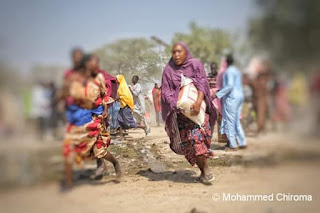 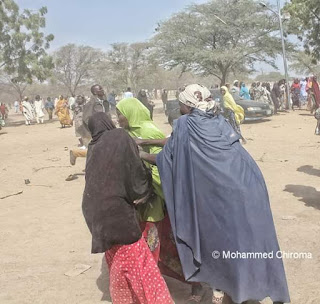