According to him,he didn’t devolve powers to Mr Atiku because he didn’t have to travel out of the country for 104 days like President Muhammadu Buhari did when he went to London for a medical vacation.

He described as erroneous the impression some people are having that he stifled his former vice-president during their tenure.

He said no Nigerian Chief Executive has devolved powers to his deputy as much as he did to former vice-president Atiku.

He said: “Atiku had occasions to preside on a few times that I was out of the country on duty. On those occasions he was in charge of the Federal Executive Council meetings.  And, no Nigerian Chief Executive has devolved to his deputy as much as I did to Atiku.

“I did not need to designate him as acting president because the constitution is clear that once the President is not available, the Vice President automatically has resumed powers and can only consult when is considered necessary.

“But since I was not absent from home for 104 days at a time, people may not know that Atiku actually stood in for me whenever I was not around.” 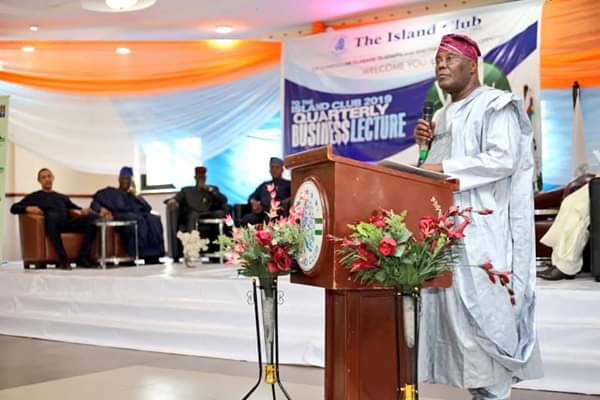 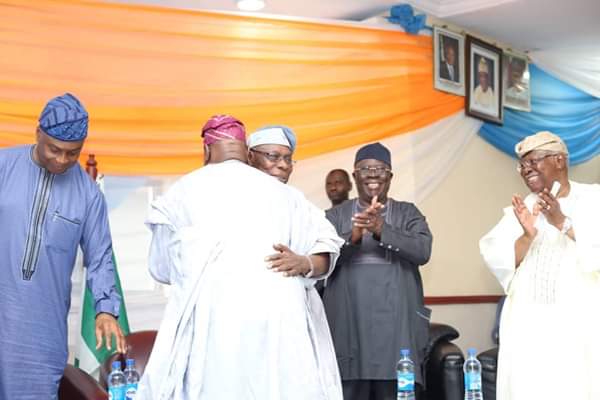