PASTOR, TWO MEMBERS KILLED IN A COORDINATED ATTACK BY FULANI HERDSMEN IN PLATEAU(PHOTOS)

Loading...
Report reaching us says on Monday, 21st January, 2019, people suspected to be Fulani herdsmen  killed two persons in Karara village of Ropp District in Barkin Ladi Local Government Area, Plateau State.
The victims, 48 year-old Reverend Samuel Mafulul, a father of 7 and  the pastor of Church of Christ in Nations (COCIN), Karara Marit Local Church Council, alongside his neighbor, a 45 year-old father of 5, Mr. Samuel Kasuwa, who also is a member of the church, were killed on the same day.
When contacted, the Secretary of the church, Mr. Markus Majid narrated the incident to Stefanos Foundation’s correspondent:
“Mr. Samuel Kasuwa met his untimely death when he visited Reverend Samuel at his residence. As the duo were in the house, they heard knock on the door, Kasuwa, who came out to attend to the visitors asked them who they were, unfortunately, the people shot and killed him instantly and proceeded into the house and killed the reverend as well.”
Wife of the deceased reverend, Mrs. Jummai Samuel, a 45 year-old, who has been battling with her health for some times now told Stefanos Foundation that the death of her husband came to her as a shock.
“I have been battling with my health for almost a year now and I have been on sick bed since then. I heard of my husband’s death while I was in Bauchi, receiving medical attention under the supervision of a family friend. As soon as they informed me, I suspended my treatment and I was transported back home.
“I have seven children, the first is 33years and the last is 28years old. My husband has been the strength of our family. Right now, I don’t know how my life is going to be without him.”
Mr. Markus Majid, the LCC secretary also told Stefanos Foundation that another elder of the same LCC, 47-year-old Luka Mawash, a father of 6 children and a neighbor to the reverend had been killed in a similar situation last year, September 14th, 2018.
This incident has now left these families without fathers to fend for their needs. It is our prayer that the families will be comforted as SDF plan to embark on a trauma healing session with them. 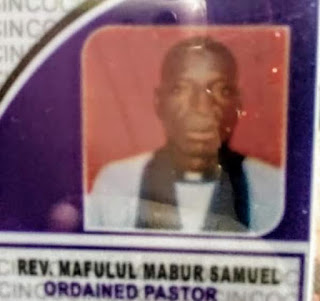 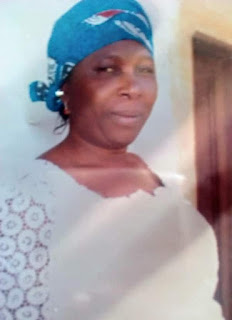 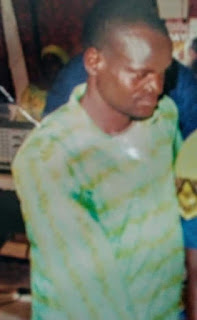 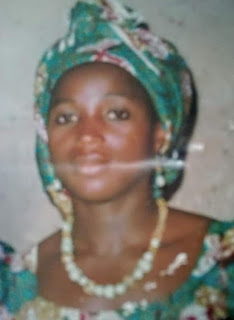 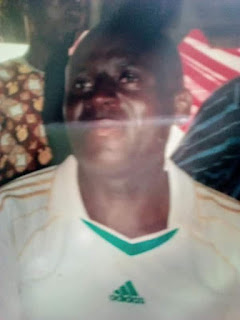 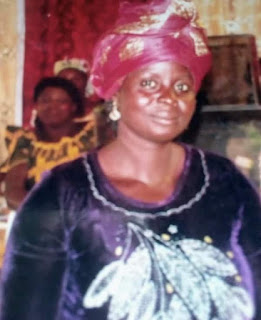