'Today’s attack on us during our rally in Ode Alfa Nda shouldn’t shake us rather we should see it as one of the last attempts of a drowning dynasty to stay alive by clutching at anything including violence. Their time is up, they just don’t know it yet. OTOGE'

'We’ve always known that the struggle to free Kwara from the destructive dynasty won’t be easy, but we never expected that it will involve human lives/Fellow Kwarans, let’s say a prayer for our comrades who were shot today during our rally. KwaraMustBeFree  OTOGE' 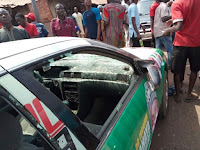 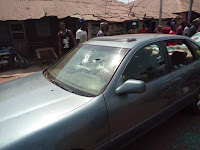 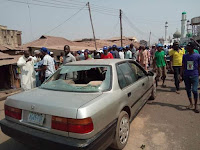