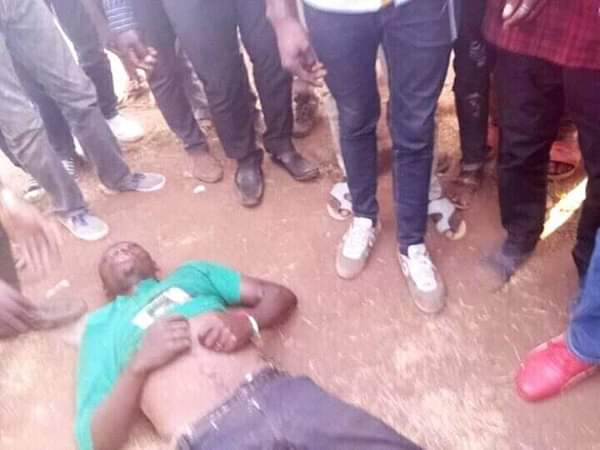 PDP supporters allegedly attack supporters of APC ie Rt. Hon. Emmanuel Jime campaign train in Gbajimba  Local Government Area Of Benue State and inflicted  deep  wounds on Jime's supporters.One person was also feared dead.
As Rt. Hon. Emmanuel Jime was about commencing activities of his visit to the local government,thugs suspected to be members of the PDP appeared from their hidings to unleash terror and despicable onslaught on unsuspecting supporters and well wishers of Rt. Hon. Emmanuel Jime who were gathered in their thousand to sign their verdict of acceptance for the candidature and mandate of making him(Jime )their governor on March 2nd ,2019. 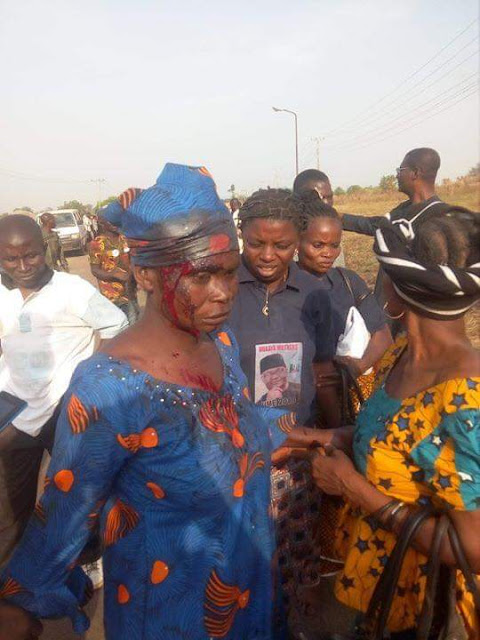 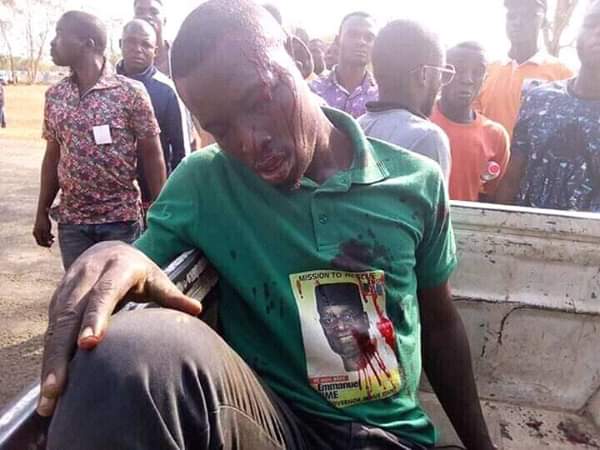 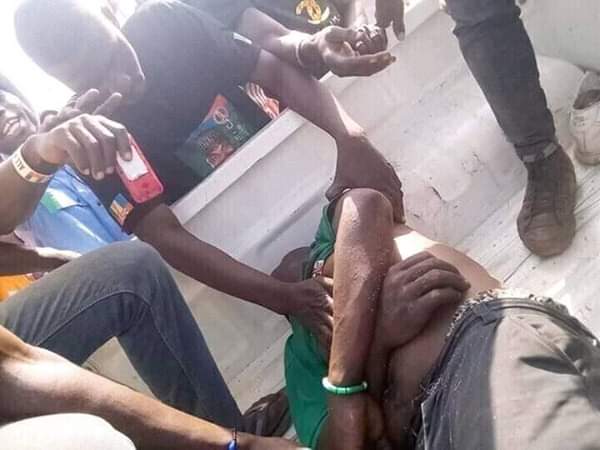