 Home   NEWS  From Galaboy To Store Owner:See What Happened To The Gala Seller Who Shared Gala To Prisoners In Lagos(Photos)

From Galaboy To Store Owner:See What Happened To The Gala Seller Who Shared Gala To Prisoners In Lagos(Photos) 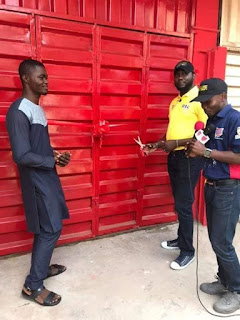 About 6 months back, Ugochukwu, a street hawker gave out his wares to prisoners in traffic. His act of generosity was so touching.Rite Food Limited opened her heart and wallets to him. For the first time, they gave him hope of his dreams becoming a reality as generous donations were made to him from all over the world.

Today, thanks to Rite Food Limited, Galaboy has become Ugochukwu Ibere Stores.Rite Foods has opened a store for him, fully stocked with Rite Foods products - Sausage Rolls, Sodas drinks, energy drinks and bottled water, ALL FREE for the period of the contract. FREE! FREE!FREE!

It was beyond imagination. How could he have guessed that his act of kindness would generate such goodwill?From selling out of a carton in traffic to owing a store.How long would it have taken him to save for rent alone?And the brand new equipment the company put?And he will even be able to add provisions and general grocery items to the free products.

Ugochukwu, this is only the beginning. God has only just began and won’t stop until you become an importer, exporter and much more added to your name! 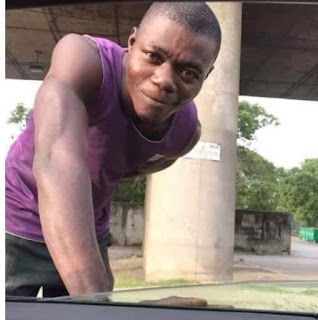 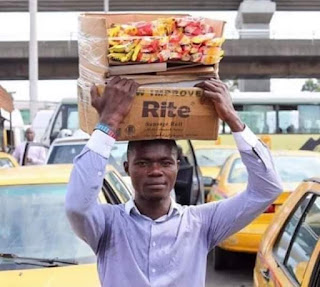 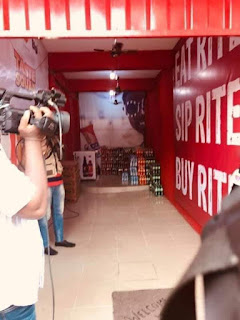