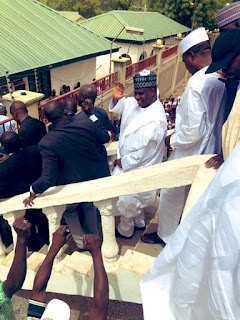 Governor Aminu Tambuwal of the Peoples Democratic Party (PDP) today celebrated his victory with supporters after he was declared winner of Sokoto governorship election by INEC.He scored the highest votes after polling a total of 512,002 from both the March 9 first ballot and yesterday’s supplementary election.

Ahmad Aliyu of the All Progressives Congress (APC) came close behind with 511,661, losing to his erstwhile principal with just 341votes. 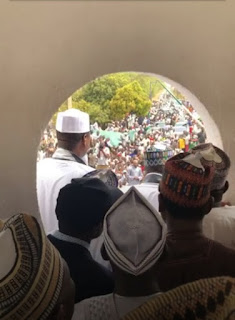 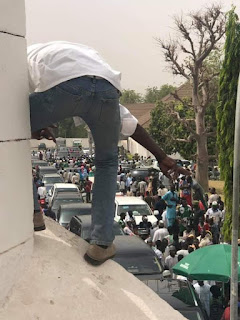 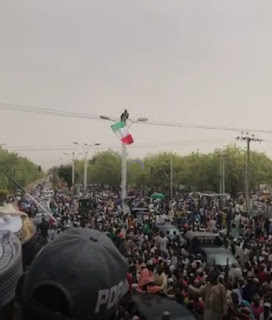 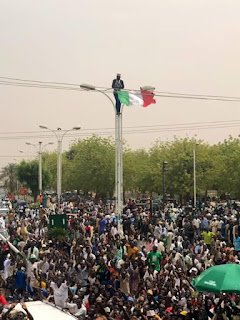