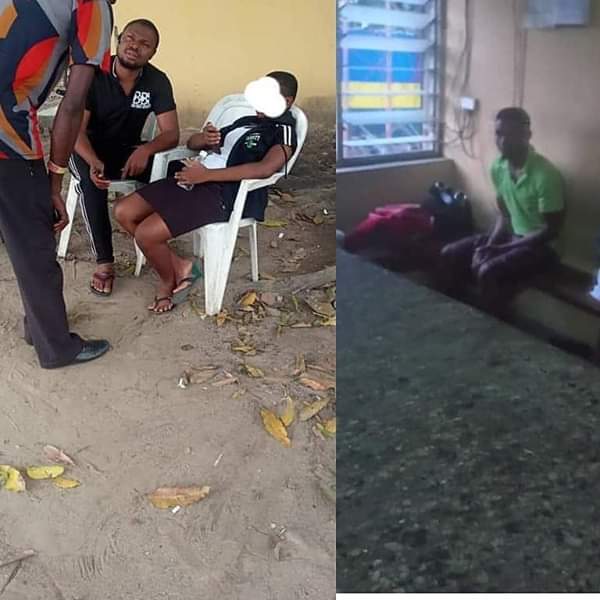 A keke driver has been arrested by police for impregnating a 14yr old girl in Warri,Delta.According to human rights activist,he received a distress call from a nurse (name withheld) who told him about a 14yr old girl led into a private hospital for abortion.He quickly traveled to Warri, arrived at the hospital and took the girl away and reported to the police.
The girl told hin how Samuel (keke rider) forcefully had intercourse with her.She also showed him the injury she sustained in her right hand when she tried to run away from the room.
Investigations revealed that Samuel's brother also had sexual intercourse with the victim. At about 6:15am,he got  Samuel arrested and handed him over to the police for further investigations and prosecution. 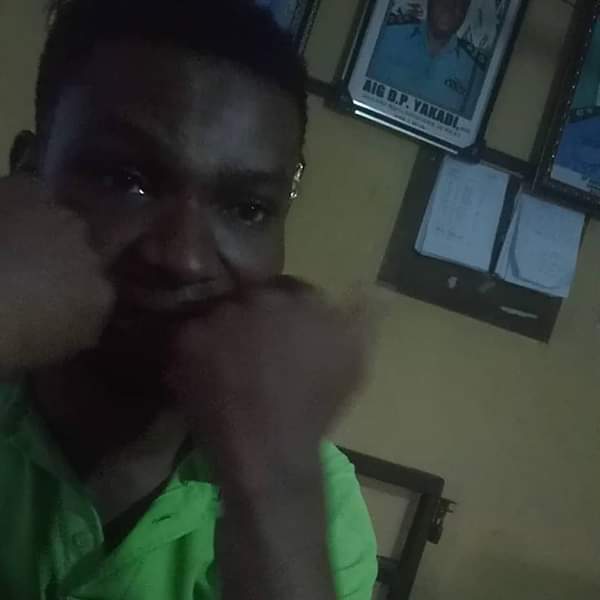 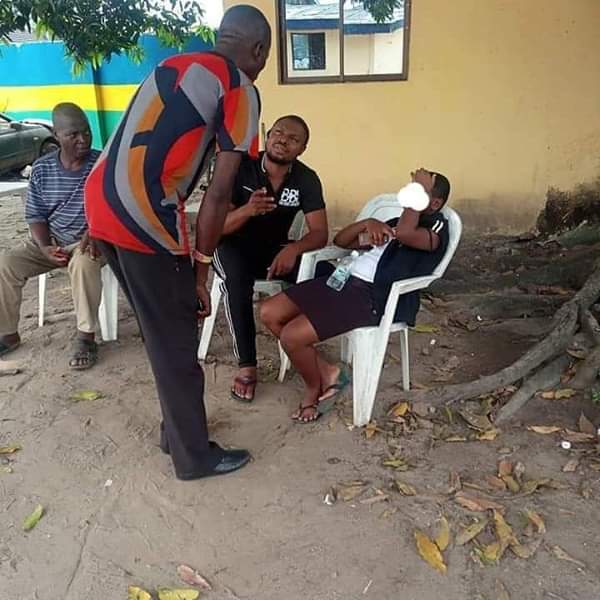