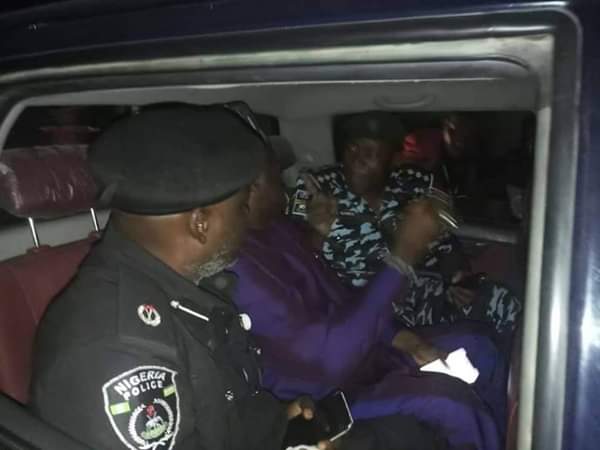 The police in Kano have arrested the deputy Governor, Nasiru Gawuna and the State Commissioner for Local Government, Alhaji Sule Garo over alleged threat to public peace.
The two were arrested for allegedly disrupting the collation of results of the governorship elections at the Nasarawa Local Government area collation centre.
It was gathered that the two were saved from being beaten by supporters of the main opposition Peoples Democratic Party candidate, at the centre.
The incident which took place at about 2:00 am was said to be responsible for the delay in releasing the final tally of the Kano State governorship election 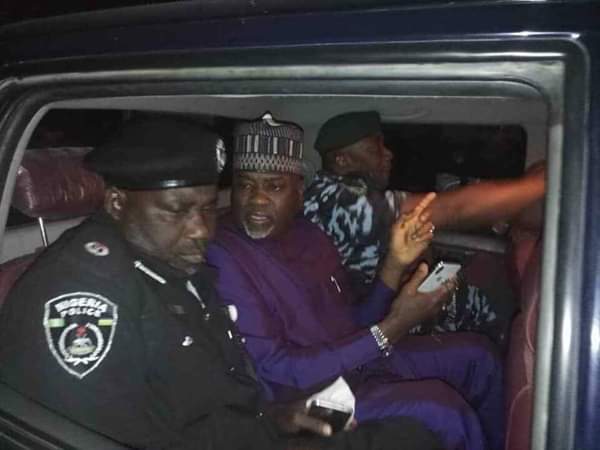 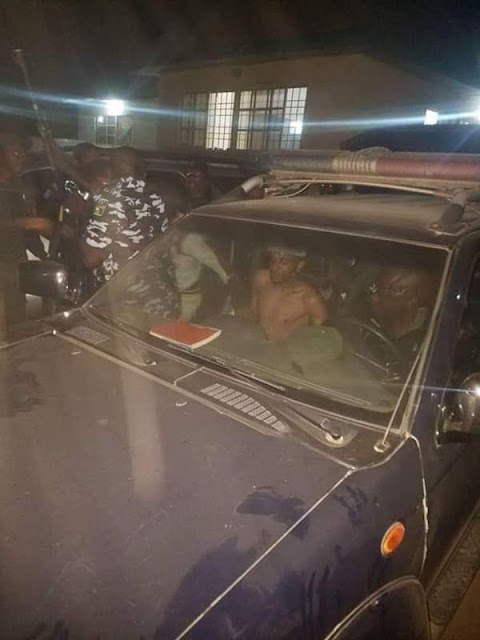