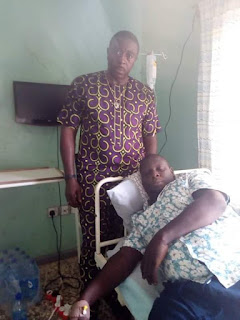 Mr IKENNA AJUBA is his name.
He is a Nollywood movie producer and writer.He has produced so many Nigerian movies which include  MADAM DOLLAR, featuring Ebere Okaro and many others like ADA VIGILANTE, featuring Ngozi Ezeonu,Nuella Njubigbo and others.
He is also a documentary producer.
But the sad story is that Mr Ikenna Ajuba was diagnosed of leukaemia, a cancer of the blood in 2018.
He has been to so many hospitals and done first and second bone marrow surgery tests. He has had several courses of chemotherapy and was later referred to  Obafemi Awolowo University Teaching Hospital Ile Ife, Osun State for further treatment to stop the spread into stage two which is incurable.
The sum of two milliion,six hundred thousand naira(N2, 600, 000.00) is needed to foot bill his bill in Ife while in India the final operation will be done and the cost is N10,300,000, 00 ( ten million, three hundred thousand naira) only including visa,ticket and miscellaneous.
He needs help.You can reach him on  +2348033669281
His bank details:
2008222949 UBA BANK . IKENNA  AJUBA . 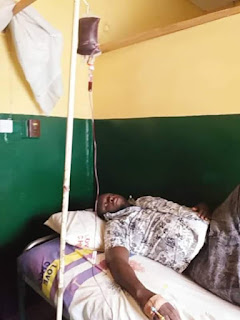 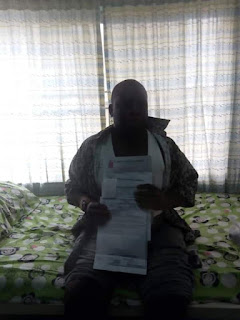 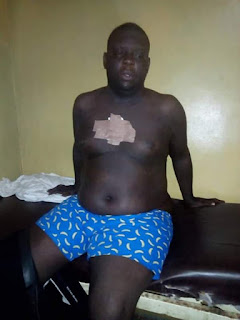 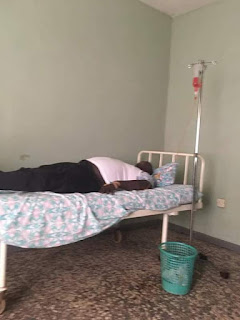 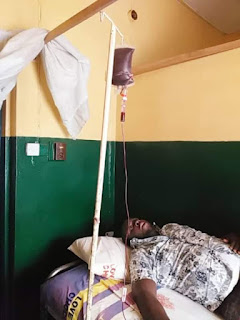 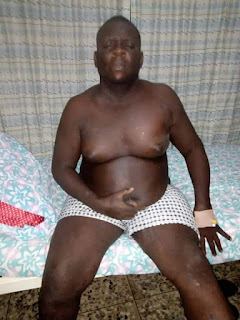