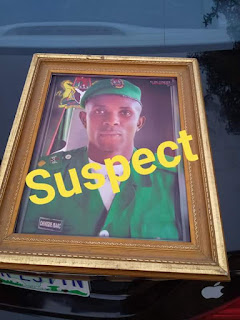 As shared by human rights activist Harrison.....
'Location: IMO STATE
Case: Defilement and Threat to Life.
12 YEARS OLD DEFILED BY 35 YEARS STEP-FATHER, A SENIOR OFFICER OF WAR AGAINST INDISCIPLINE (WAI).
Complaint received from a Facebook follower on 31st May, 2019. Investigation launched by IMO State team led by State Director Mr.  Kenneth Chuma Nwaka
We disguised as .............. met with the victim in Ura Akata who narrated her story and how Mr. Chikezie Isaac released a white liquid into her private part After having sexual intercourse with her.
Because of the nature of the case, we quickly reported to Mgbidi Divisional Police station but the DPO referred us to Omuma Divisional Police station. Yesterday at about  9:00pm, we arrived Omuma and reported the case.
Arrived Ura Akata at 5:00am, Mr. Chikezie Isaac was alerted and he jumped into the bush leaving his Bus (Picture attach). We couldn't leave his bus behind so BBI took custody of it and handed over to the Police for safe keeping.
An officer of War Against Indiscipline (WAI)  forcefully defiled 12yrs old step daughter and he's wanted by the Police. His phone number Printed on the bus.
We are taking care of all medical expenses and  other necessary support.
The Nigeria Police Force Mgbidi Divisional Police and Omuma were cooperative and we wish to commend them for their collaboration and quick response.
Paedophile are nearby.Educate and protect your children' 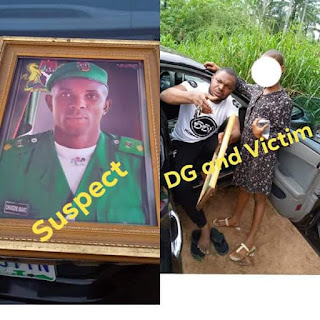 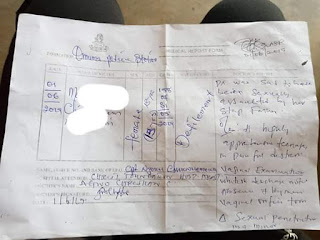 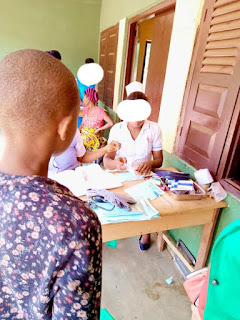 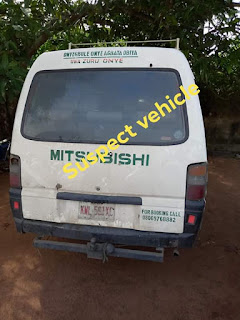 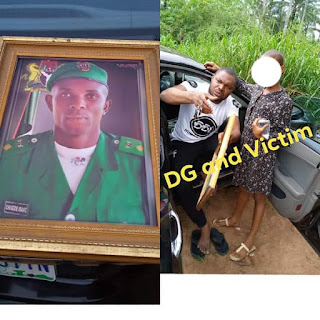 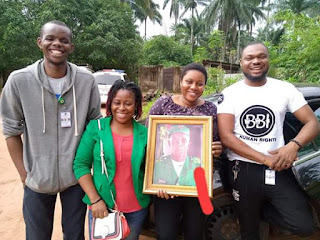