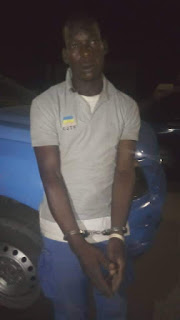 Yesterday I shared the story of a CJTF member who maltreated two boys that stole 30k.The commander of CJTF identified as Abba has arrested the man for violating the ethics of CJTF.Below is what he wrote.....
'I will like to use this medium to call the attention of the entire members of the public on the recent incident of the so called CJTF violating and diverting from the ethics of the CJTF, it totally prohibited because we deeply respect humanity and never in no cause tolerated such in our activities, for that we have authoritatively arrested him for further consequences from our superiors. I call on to the entire public to please report with an immediate effect on such acts. We respect and believe in humanity and never take part in human right violation,
Finally, on behalf of the CJTF Borno state i Abba Aji Kalli state coordinator CJTF apologise to the victim and his entire family for sad and unwanted incident. 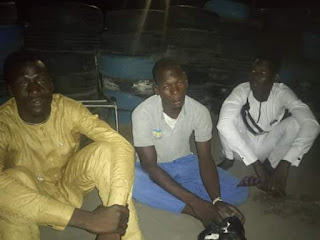 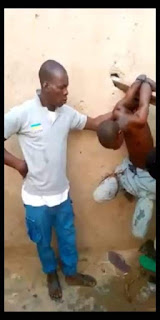