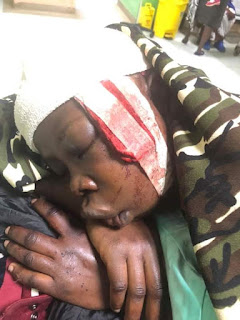 When you use a sledgehammer to viciously attack anyone, it cannot be anything other than attempted murder. One George Mutuku of Muradi in Embakasi,Kenya has reportedly been battering his wife for some time, but last evening, he tried to kill her. It is a miracle she’s still fighting for her life at Kenyatta National Hospital after she was earlier attended to at Bliss Medical Centre in Embakasi. 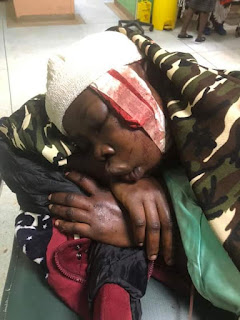 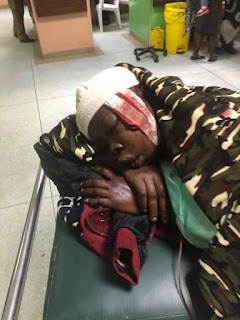 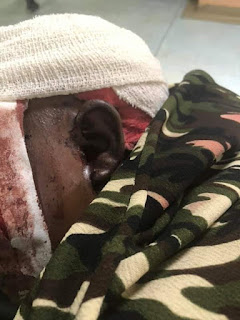 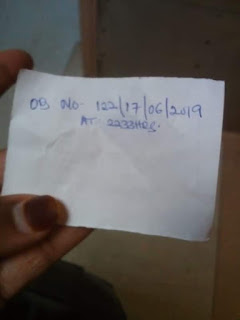 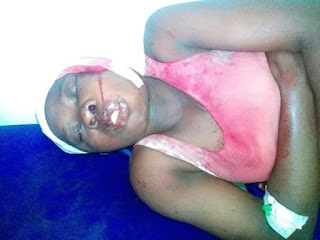 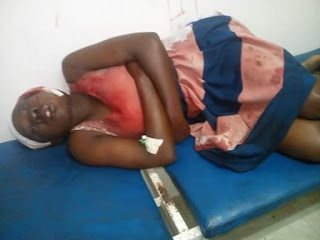 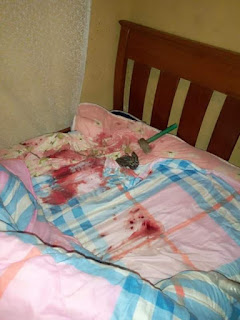 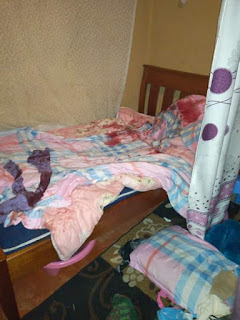