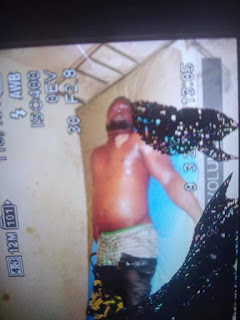 A man identified as Samson has been stabbed to death in Delta while trying to separate fight at a filling station.According to report,he went to buy fuel at Stage Oil near Okpe Grammar School when he met an old friend who is the manager of the filling station.He was having a discussion with the manager when some men entered the filling station,harass and descend on each other. Samson and the manager pleaded with them to calm down.The manager even begged them not to fight at the station.
It was during the pleading that the boys had argument with Samson.One of them stabbed him on the head and neck.He was hurriedly rushed to James Hospital by them.The injuries were sutured by doctor.However, he later died after much pain.
When his friends called the manager,he told them that he handed the boy that stabbed him to an army officer at army check point in Amukpe.When the army officer was contacted, he said he handed the boy to police.When policemen were contacted,they denied that the boy was handed to them by the soldier. 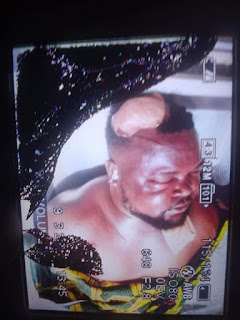 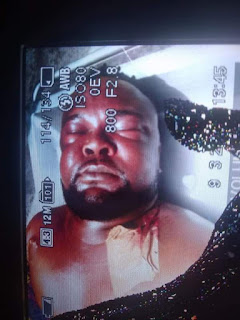